Dear friends, we're happy to announce that Cats Who Play is working on the first large expansion to "Syrian Warfare", titled "Syrian Warfare: Return to Palmyra".

A new single-player campaign, as you might infer from the title, will be focused on the dramatic events between December 2016 and March 2017, when the ancient city was once again captured by the terrorists, and an imminent threat loomed – the enemy could now quickly advance into territories controlled by the government, with access to large cities. However, thanks to the tenacity of the Syrian army and its allies, including the Russian air forces, the opponent's advance was halted and then turned back.

The plot will focus around a detachment of the elite Syrian unit Tiger Forces. Despite being caught flat-footed by Daesh's sudden assault, they defended their positions on Palmyra's outskirts to the end, got surrounded and fought their way to the T4 air base, where they had a big role in the defense of the air base and the following retaking of Palmyra.

The player will have control over new squad types (including, as mentioned, Tiger Forces squads); Lebanese volunteers; and the forces of the 5th Legion, freshly formed with the help of Russia.

The game's arsenal will be expanded with new weapons: mounted grenade launchers, recoilless guns (both infantry variants and mounted on technicals), high-caliber heavy machineguns. The game's tank park will have new modifications of the T-55 and T-62 tanks in store. The air forces will see the additions of the Russian Ka-52 "Alligator" helicopter, Syrian "Gazelle" light attack/scouting helicopter and remote-controlled drones.

The game's mechanics will also be refined, including the dissatisfactory pathfinding algorithm. 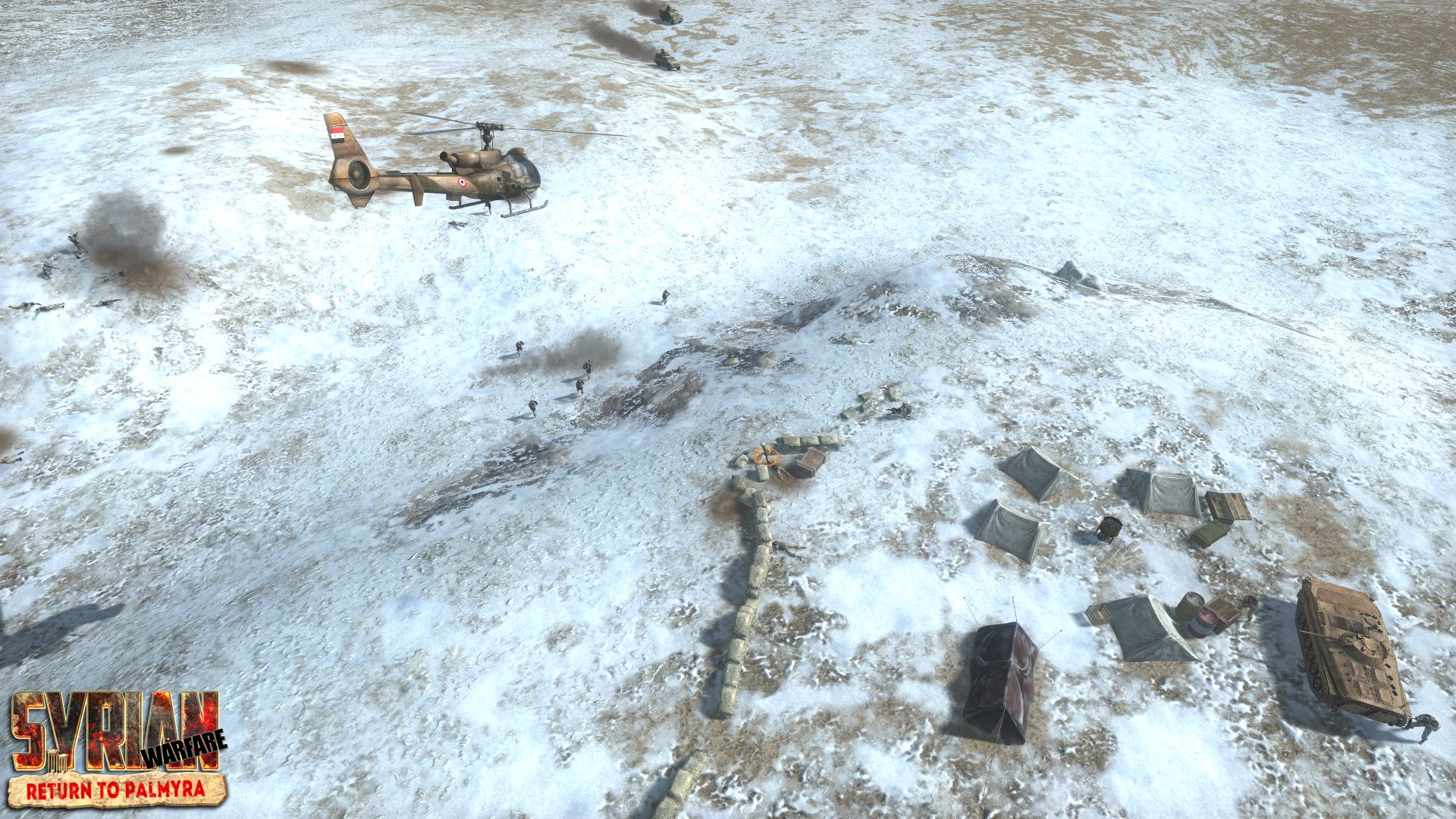 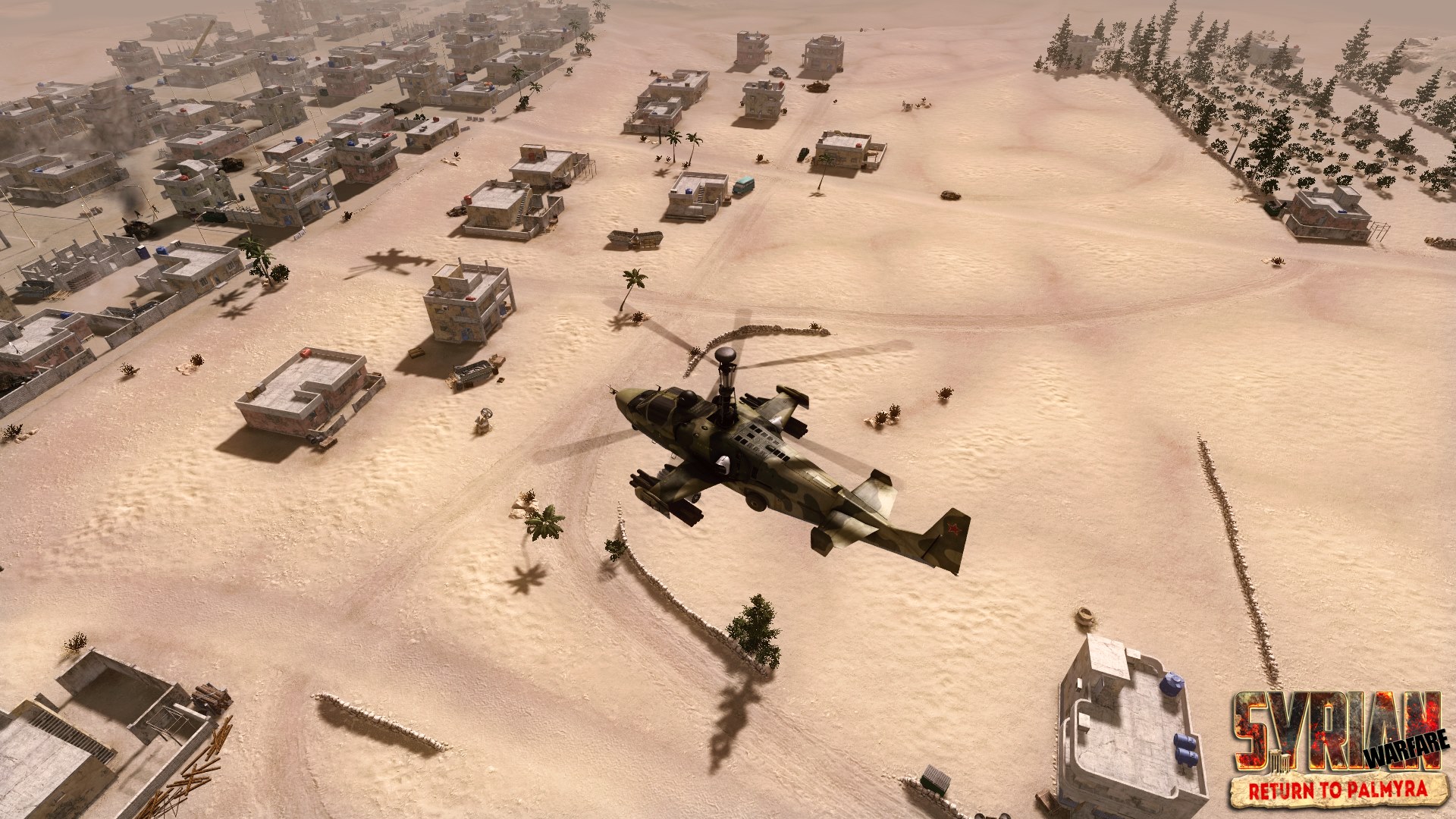 Looking forward to this.
Bought the game today :)