The killing number that ties us all and connects everything.

An update so soon? That’s what happens when one sits on an update for quite some time. Literally we propped up a foot rest and relaxed and worked on Alpha 23 while Alpha 22 was comfortably underneath us. 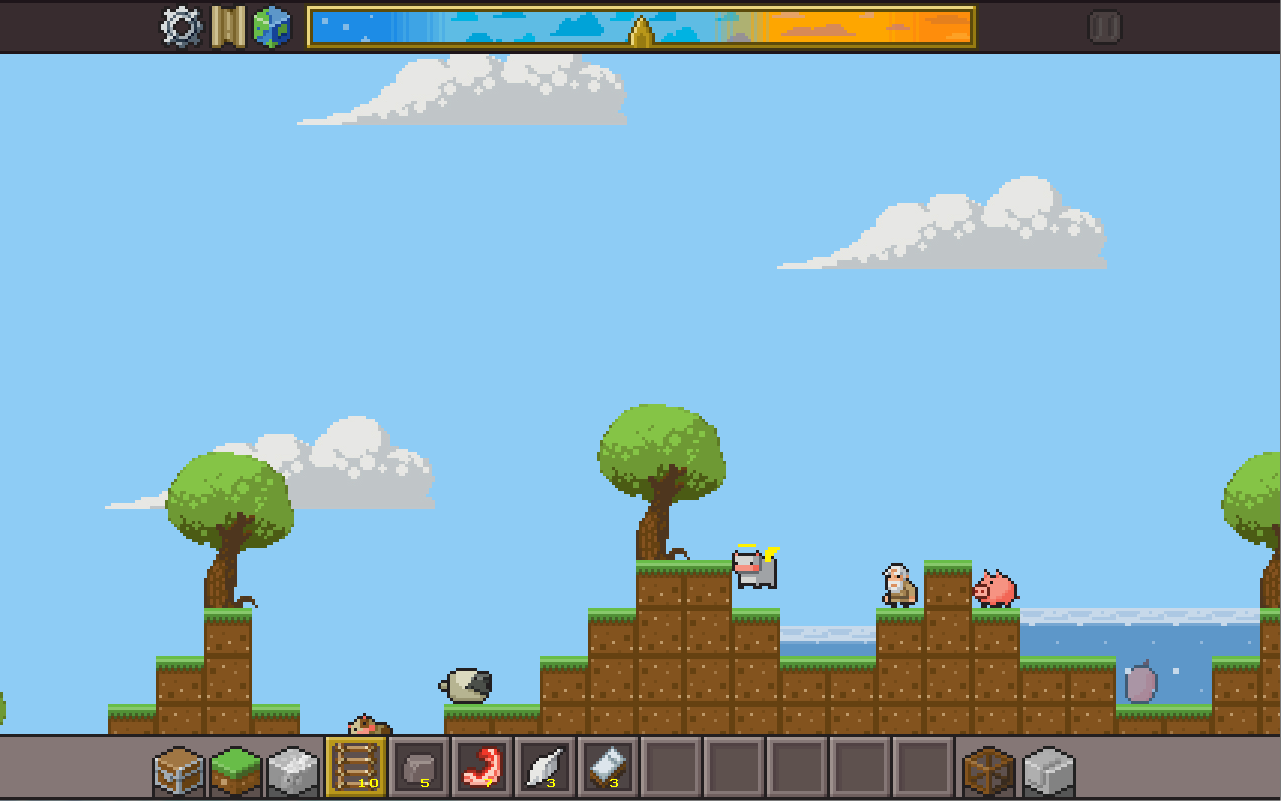 And updates the game shall have for the next couple weeks. Deadlines for this years Indepedant Game Festival are due October 17th and we will be submitting Survivors of Ragnarok. So what can you guys expect by that time? Well....

Whether or not those goals will be achieved in time is a different story entirely. However what is finite is the amount of sleep we will have in the coming month; or rather the lack of sleep. We also have a much more instantly gratifying list below of features that have already been implemented. Oh yeah, Mac users the game works now.

Don’t forget the GamersGate IndieFort bundle is still going on! 27 awesome indie games all for one low low price. You only have a couple more days before the bundle comes to a close Octber 1st! 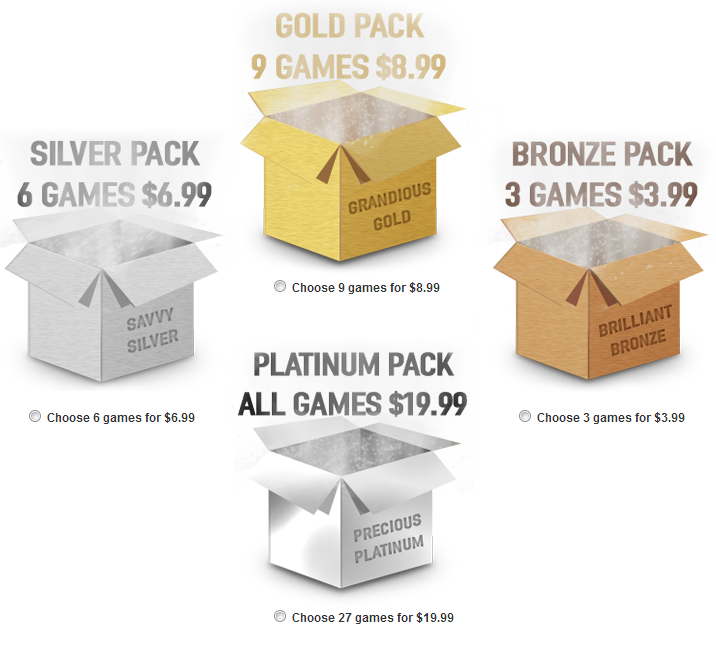 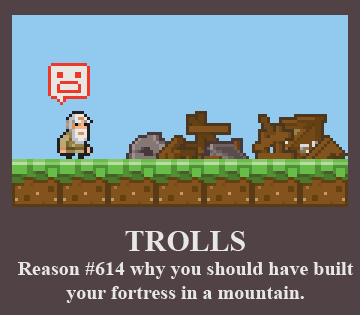 When will these updates hit Desura?

It should be live? Has it not updated for you Eagle?

I'm having the same problem, Tastyrice...My version says it's 0.21 heh.

:< No bueno let me look into it quickly. Should have gone live during this news post. But yeah 23 fixed a HUGE game breaking bug.

No, it still hasn't updated.

why is the pc version not updated

Sorry, The Mac stand-alone actually works for Windows, Mac, and Linux. The others will be updated soon.

Why these pictures at the bottom of your posts are NEVER funny? :(

Because you don't understand :).