Summoners Fate is now in its final hours on Kickstarter, and we're excited to share some exciting new gameplay videos and screenshots with you. 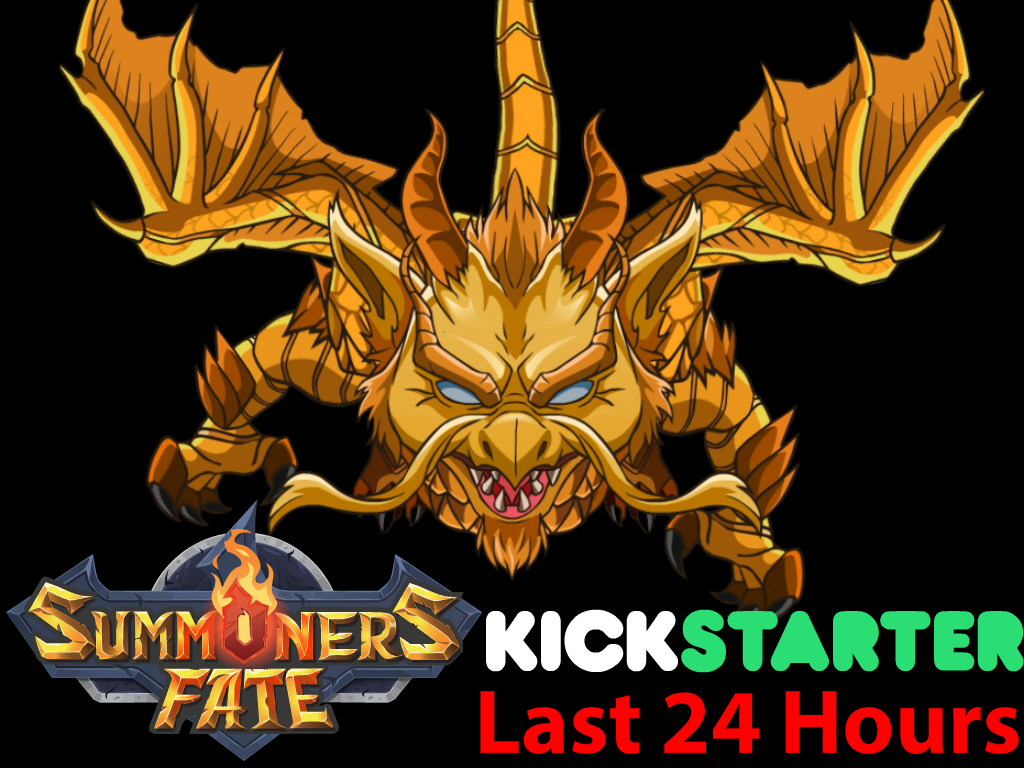 After a long and hard month, we're finally in the last 24 hours of our Kickstarter campaign for Summoners Fate. For those who have been following us here on IndieDB, my wife Kelly and I really appreciate your support and interest in our game. We're excited to share our latest gameplay videos and screenshots.

Several of our players have requested larger maps for more tactical variety, particularly for those playing on the PC. I was happy to oblige! Here's a gameplay video where I play as the Liche King defending my throne room from a band of invading heroes. It's notable to call out the game's very effective AI which is able to take advantage of the terrain layout and their cards to push me into my own spike wall traps.

Continuing on the PC theme, players have also requested more optimized UI to take advantage of the larger screen (smaller buttons, cards at the bottom). Here's the new layout showcasing an even larger map. The UI art is placeholder only and will be replaced with finished art to compliment the cards. 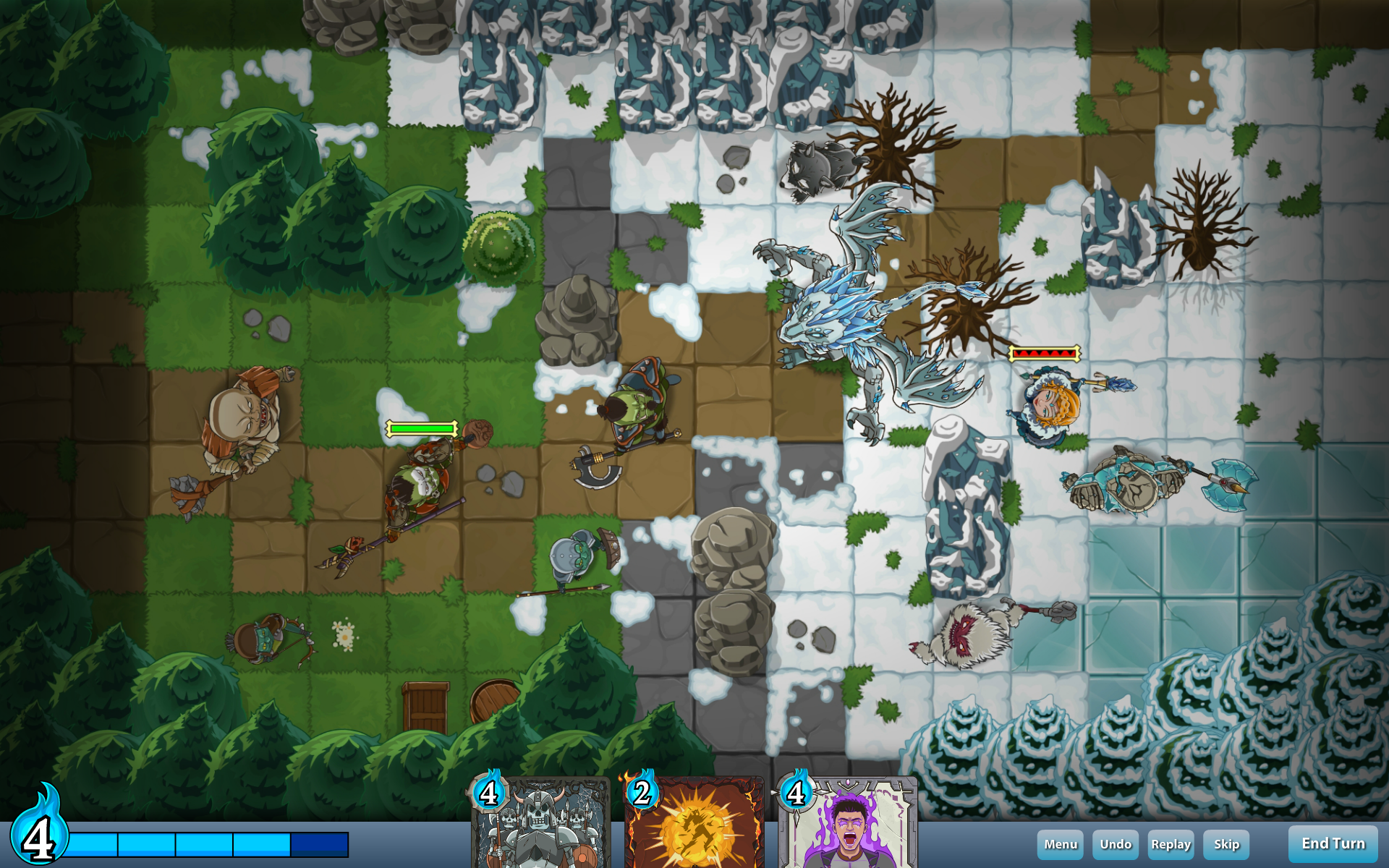 Summoners Fate is not only a PC game, it's fully cross-platform and will support single player and multiplayer across iOS, Android, PC, Mac on phones, tablets and desktop monitors. Here's a video showcasing the game in action on these devices as well as some great gameplay action on the iPad.

Finally, for those who may have missed it, Kelly and I hosted a live Q&A where we answered questions about the game, our team and development process. Here's a recording where you can hear from the two of us about our passion for making Summoners Fate.

Last Chance to Support Us on Kickstarter

Thanks for tuning in. Just a final reminder that our Kickstarter will be over on Friday November 17th at 10AM MT. Be sure to visit our Kickstarter and check out the exclusive rewards such as naming your own Hellhound puppy, the legendary Golden Dragon and the chance to have us create a fully animated playable character in your likeness.

The legendary Golden Dragon is a Kickstarter-only exclusive reward