Strike Wing is being launched on Google Play today.

Greetings pilots!
Today , the 26th of August we're launching Strike Wing on Google Play for Android devices. We're so proud and happy to have made it this far. We just hope all of you who have waited for the Android version will be happy of the result. 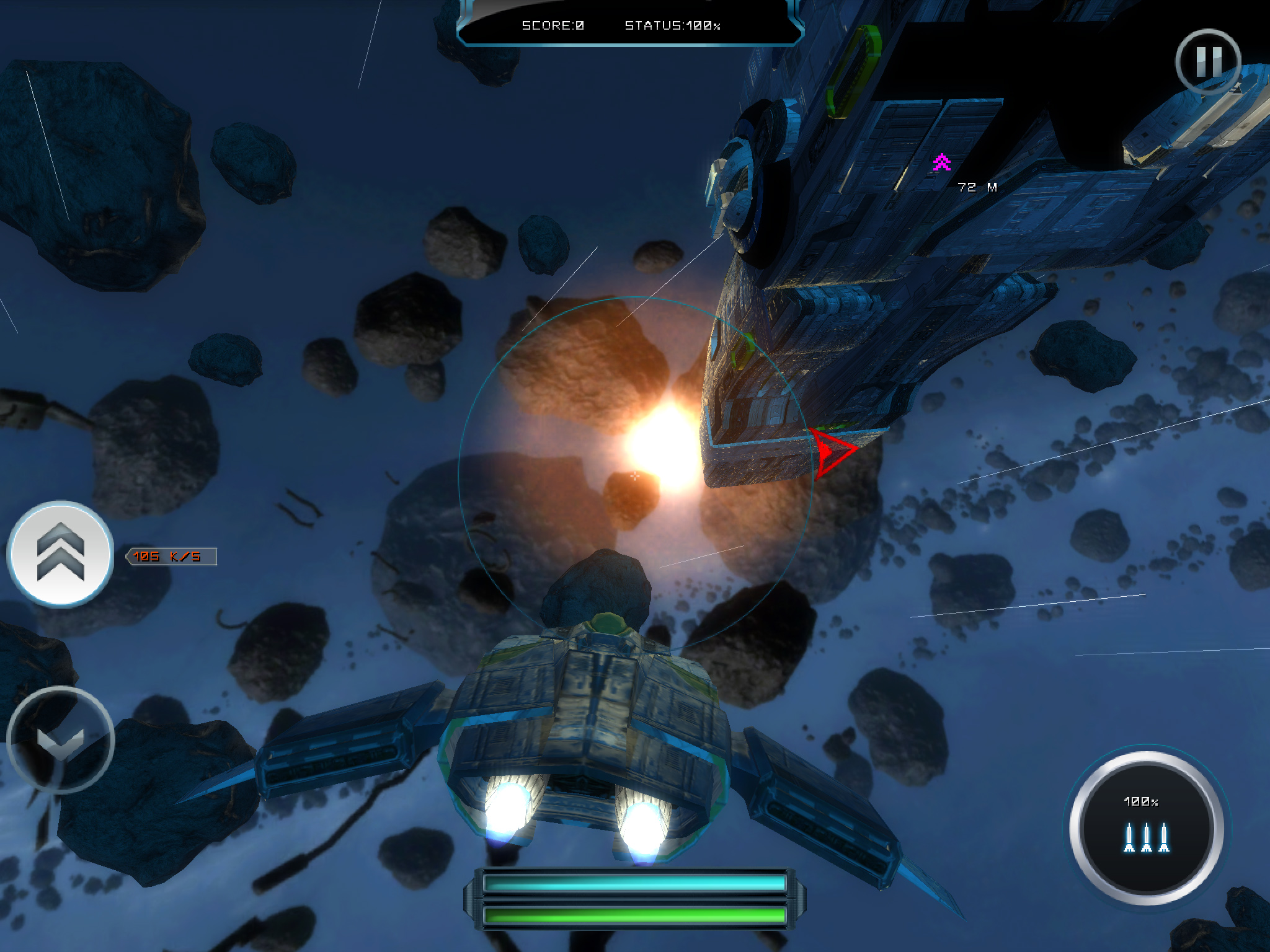 So, what's new in this version ? Lots of little things.!

First, we've made several improvements on the control front, corrected some nasty bugs and did all kinds of fixes. Overall, the Android version is in many aspects superior to the iOS version.

Here is our launch trailer for the Android version.


Third, the game will be free to try and play. You will be able to access the tutorial missions, one challenge and one story mission. To get the full experience there will be a one time purchase which will unlock the rest of the content. Ships no longer require you to buy them once you've met the level requirement. You will only need to pay for ships with credits if you want to get them earlier.

Fourth, we'll add more supported devices to the list with next objective being the Tegra chips. So hang in there, nVidia fans :)

Lastly, we are working on making the game experience even better. So don't hesitate to contact us if you have any questions, issues or suggestions.

Will it be compatible with a Samsung Galaxy S III, too?

Sadly the Mali family of GPUs (present in most SGS phones) only support the ETC1 compression format. Sadly we cannot use it because we have a lot of alpha channel data on our textures, and ETC1 just doesn't do that.

Well, I was hoping to play this on my Nexus 7 FirstGen