Posted by JaggedFangDesigns on Oct 21st, 2017

We break away from the Morrison formation this week and pay a visit to fauna from another prominent Jurassic era formation often featured in Mesozoic parks, Dashanpu, and we start this unique formation with a peculiar little Stegosaurian, Yingshanosaurus jichuanensis!

Yingshanosaurus was a rather peculiar find at first for many in the industry when it was initially reintroduced to the world; no one had quite seen anything like it. Sporting a minute four meters in length and being barely over a meter high, Yingshanosaurus is the single smallest Stegosaurian brought into the modern era and amusingly has been able to maintain its star rating throughout its time in the modern world unlike its larger relatives.

The factors that have led to this odd dynamic of both of the most prominent Stegosaurians in parks having the same star rating are strange but not entirely unexpected. The first of these factors is fossil fame, prior to being brought into the modern world Stegosaurus as a genus was widely known and heavily popularised through media, however Yingshanosaurus was almost exclusively reserved for those with a deep interest in Dinosaurs and even then it was often overshadowed by Gigantspinosaurus, a fairly similar animal in terms of appearance. This lack of a pre-existing expectation for it as an animal lead Yingshanosaurus to maintain its two star rating while Stegosaurus experienced a fall from fame. The next factor that contributed to this is size and thus how widespread each animal is in parks, much like our previously discussed animal, Camarasaurus, Yingshanosaurus is readily viewable in parks globally of all sizes and replaces Stegosaurus as an attraction in a majority of smaller ones. The third and final factor that has allowed Yingshanosaurus to remain as it is in the eyes of the public is that it has several unique features that differ it from Stegosaurus and other animals its size and even some above its size range, the most primary of these being its shoulder ‘spikes’, these ‘spikes’ are oddly flat but also entirely blunt and, due to their strange kink, almost seem like bony wings protruding from the animals shoulders, something the general public has picked up on and has thus made Yingshanosaurus the but of many jokes in regards to it having ‘dreams of flying’. 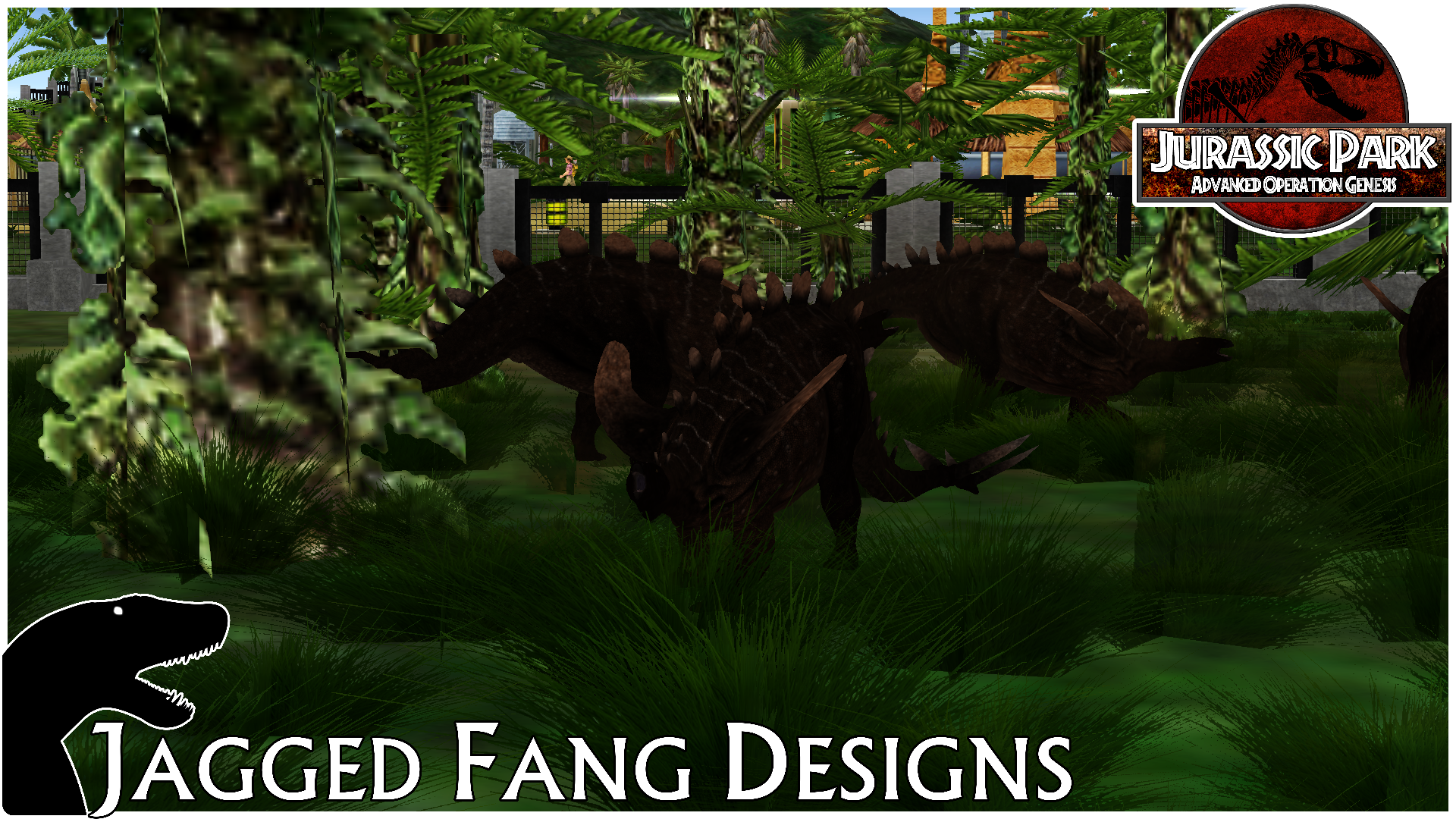 Socially speaking Yingshanosaurus is a group animal rather than a full herd one like Camarasaurus or Uteodon, instead it prefers to live in small, tightly knit clans of 5 or 6 individuals, often communicating by stirring up foliage with their tails rather than calling to each other thus rendering an exhibit featuring them as eerily silent bar the soft rustling of foliage as they disturb it either intentionally or unintentionally. This unique form of communication between group members is something most people within the scientific community are uncertain of, while almost all other Dinosaurs communicate through vocalisation this is the first time communication of this nature has been seen, thus some theorize that this behaviour was an adaptive response to captive conditions while others have shot this down simply stating that, in the two decades Yingshanosaurus has been exhibited, enough time for such a drastic behavioural change on a species wide level simply hasn’t passed and that this must be a natural behaviour, something that has some more backing by the evidence that their natural environment in the past would have been quite heavily forested.

This concludes the introduction of Yingshanosaurus jichuanensis, a tiny and adorable Stegosaurian and a wonderful alternative or even counterpart to Stegosaurus for any park to have.

I wonder if we will see more Dinosaurs from the Dashanpu Formation.

I love your Mod!

Does Yangchuanosaurus have a death duel with this guy? That would be so cool! After all,their names reflect Yin and Yang.

That's a good one. If there are going to be more Dashanpu Formation dinosaurs I bet Sinraptor or Yangchuanosaurus will within them.

i wonder what dinosaurs we might see from the Dashanpu Formation. we already have Guanlong and Yingshanosaurus.