Here's what I've been doing in the last couple of weeks. There are still things to make before the next upate (plus lots of testing), but we're getting there!

- There's no restriction for building near hostile units any more, with the exception for invaders.

- Plague can be ended if pharmacist delivers one load of medicine to an infected house.

- More settings at the start of new game. 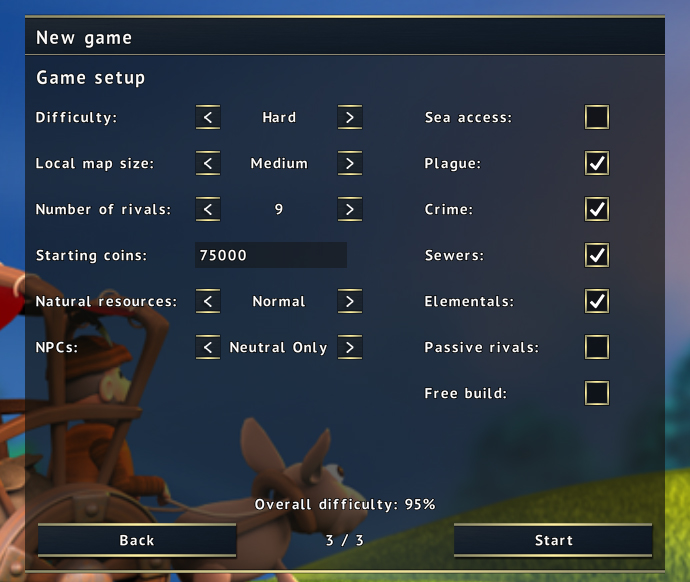 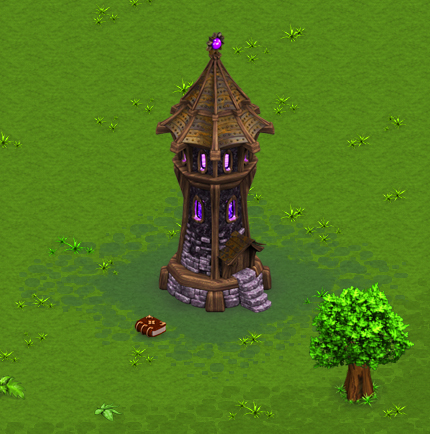 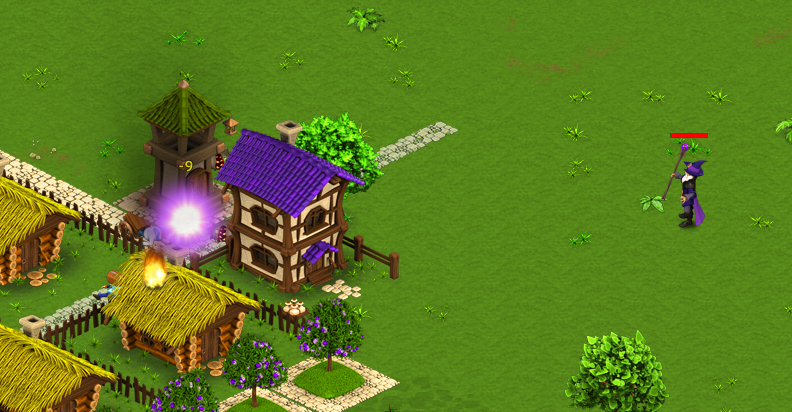 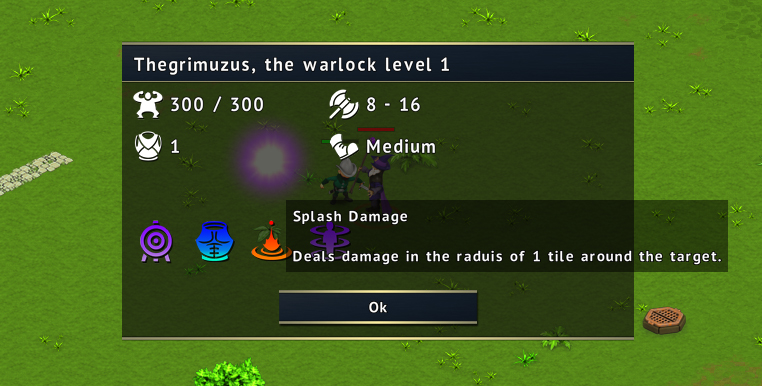 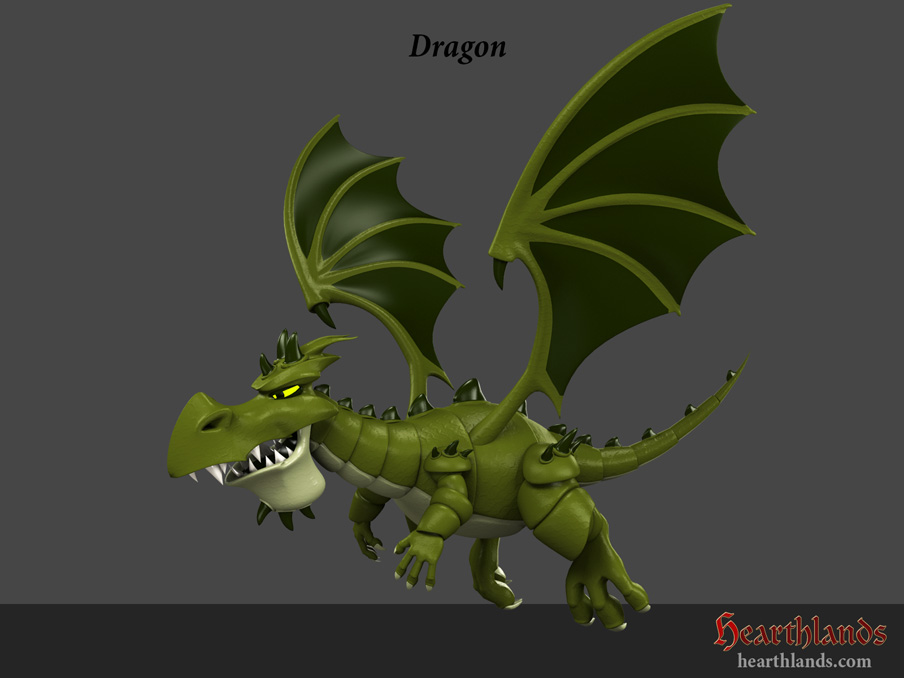