Lots of fixing and testing, also some goblins as well as screenshots from my latest playthrough.

- Rulers AI apparently didn't work as intended, so I fixed it and rebalanced. Also their requests now depend more on what you actually produce.

- Availability of trade routes now depends more on the opinion. Also vassals will gradually make all their trade routes available for their liege.

- "window_borders" option added to config.txt. Set it to "no" if you don't want borders in windowed mode.

- Battle and request success is a bit more predictable.

Also I legitimately won the game against 12 rivals. It was quite fun and took longer that I expected. Considering there are 3 more cultures and I was playing on Normal, I'm quite happy with the gameplay value Hearthlands has at the moment.

At the end (about 30 in-game years) my city had 4 big housing districts with a storage/production area in the center. I would have had 9600 people, but I messed up with boots supply (was too busy planning war) and about 2000 people had left. I never had an excess of people, so I could built 2-3 more districts I think. 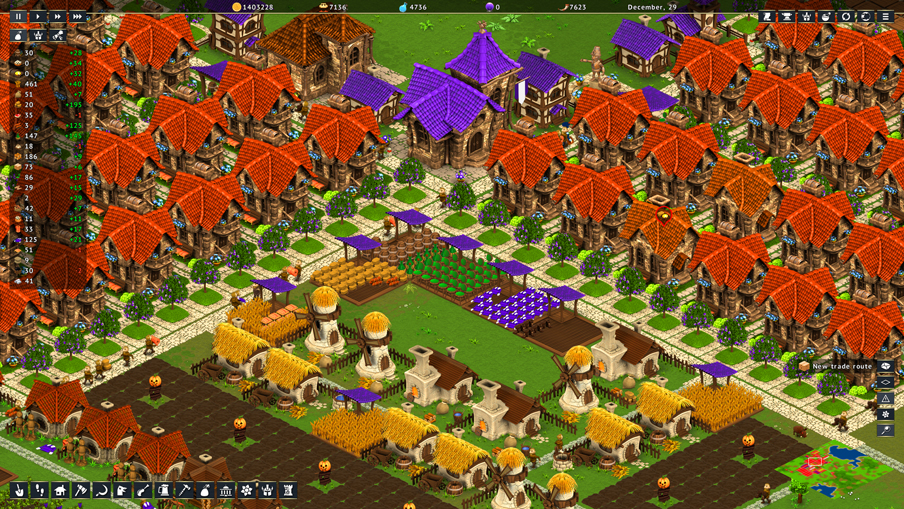 One of the wine/bread producing areas. I was selling wine to everyone. 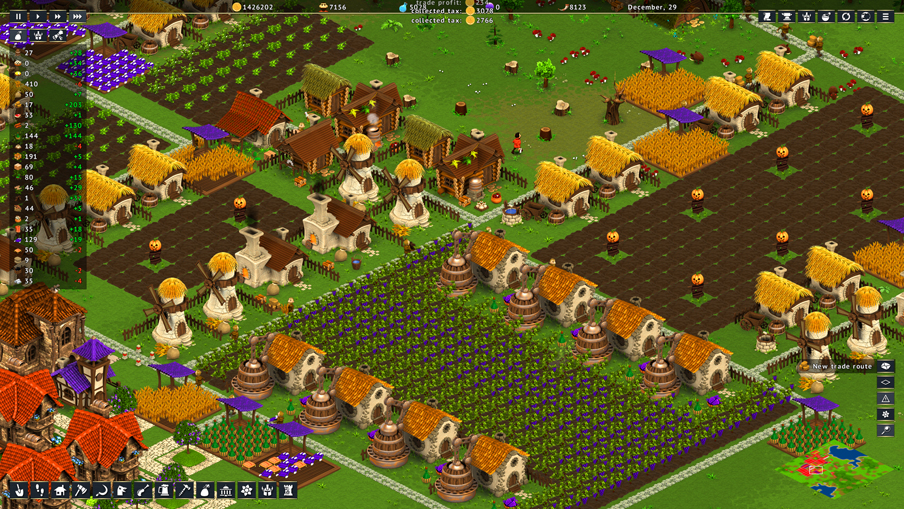 Military district looks messy. Troops are coming back from conquering the last rival. 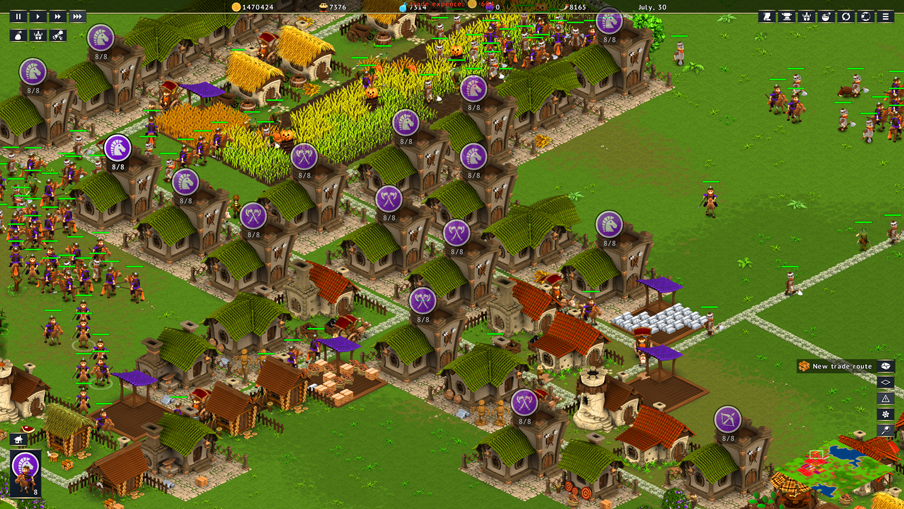 All hail the king! 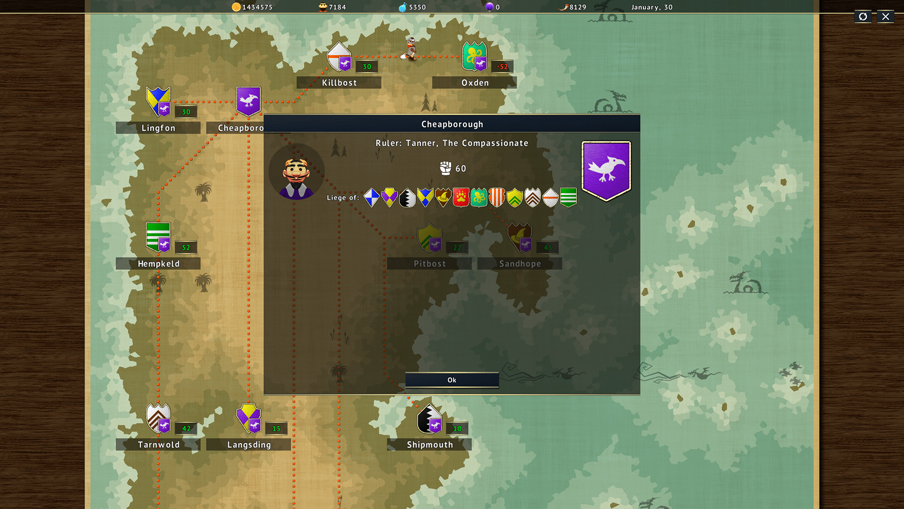 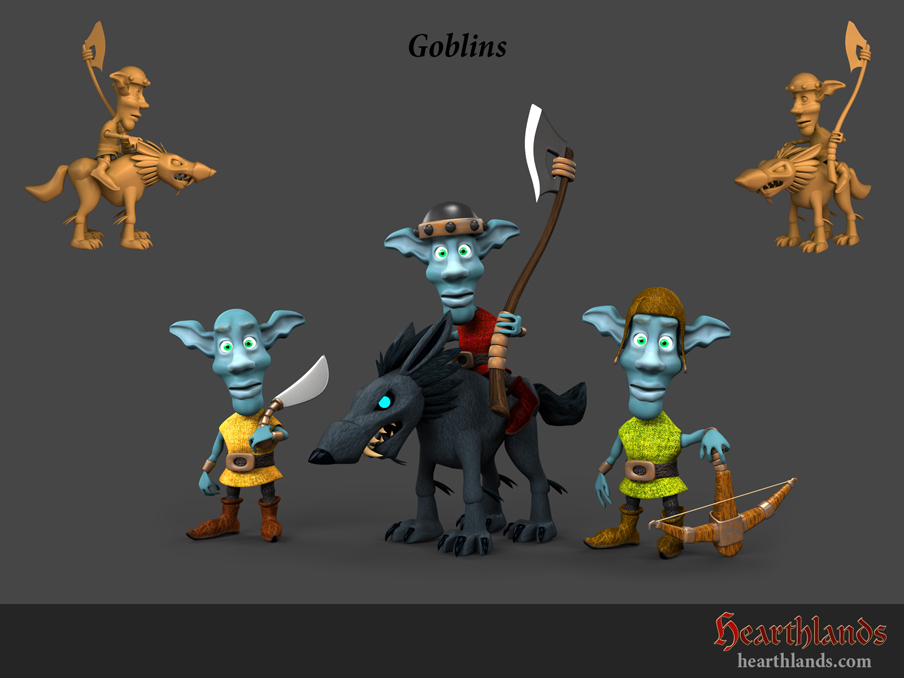