Changes for 0.6.2 update and some more house renders.

This is a minor update based mostly on players' feedback and things I've noticed myself.

- Troll regeneration rate has been increased.

- Non-vassal rivals become upset if you have vassals.

- Newly trained units get (in addition to 'Tradition' research) 25% of squad's average XP.

- Game texts are moved to a separate file (as preparation for localization).

- The same enemy won't attack you again as frequently.

- You can scroll the map with arrow keys (or WSAD) while a window is opened.

- Savegame files from 0.6.1 are compatible with this update.

Here are some renders of level 9th house (Mansion): 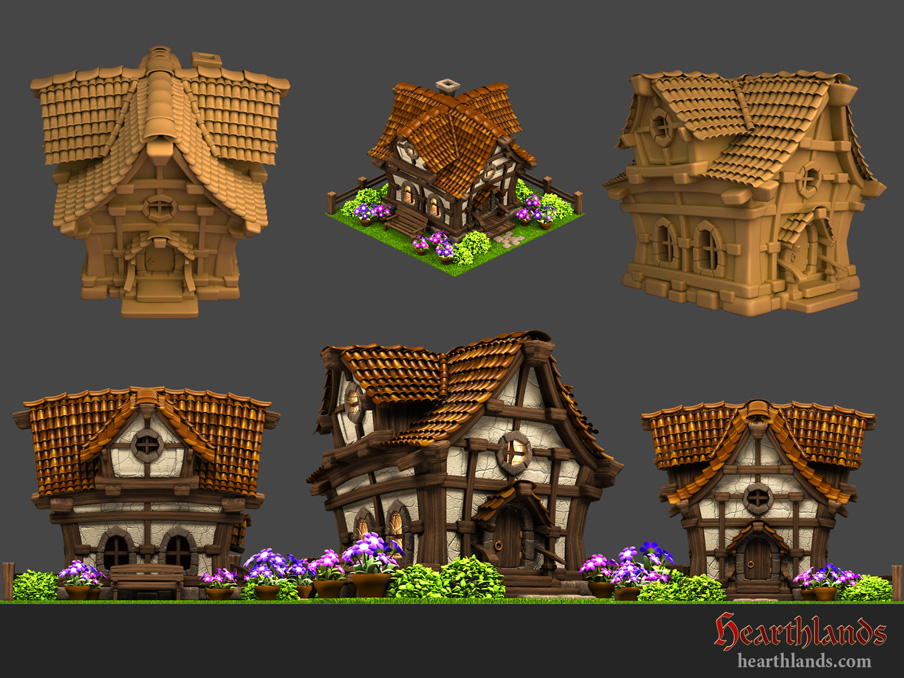 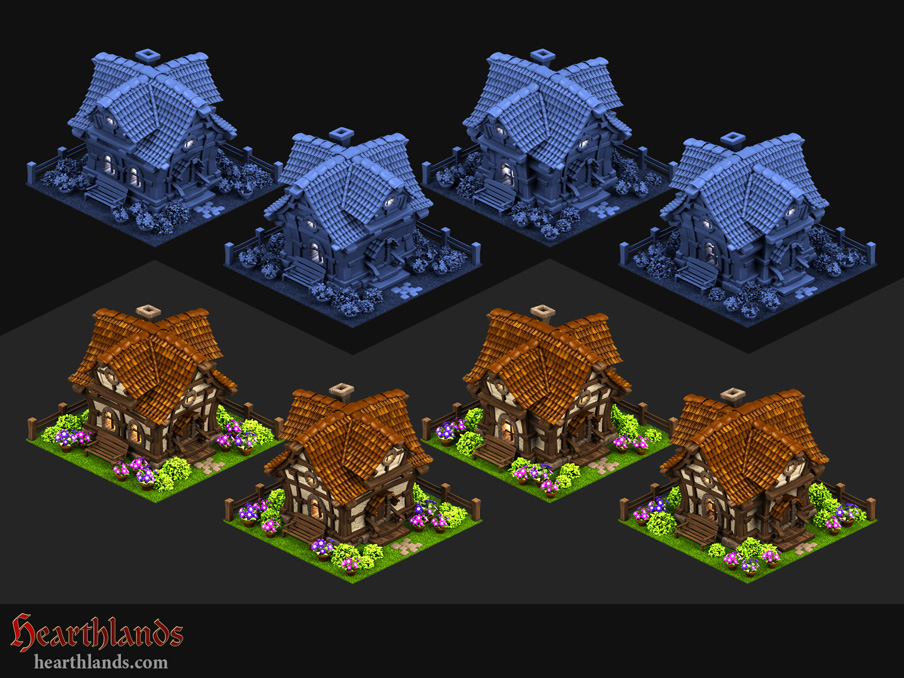