I'll now take some time to tell the long but also exciting story of how Kill Commando 2 came to be...

I'll now take some time to tell the long but also exciting story of how Kill Commando 2 came to be.
In May 2017, Kill Commando 1 saw the light of day after 6 years of development. 4 months later I started looking for a new project. I wanted to do something completely different and several prototypes were created, but none of them convinced me.
I decided to take a creative break. This lasted almost 3 years. Maybe that was necessary. Then, at the end of 2020, I suddenly had the idea to take the now aging Engine out of the closet and blow away the dust. Inspired by the impressive work done on mods like Brutal Doom, I now started to refresh and deepen my OpenGL GLSL knowledge from my studies. With this knowledge in my luggage I started to add modern graphics features to the rather simple engine. These include bumpmaps, light refraction, reflections, dynamic light and shadows. I also recreated elements that are familiar from Build Engine games, such as light switches, security cameras and drink vending machines.
If everything goes as planned, a demo will be released on the 3rd demo disc of the E1M1 magazine and the full version in winter. This will also be free-to-play like part 1. To not miss any news, you can follow me on Twitter: 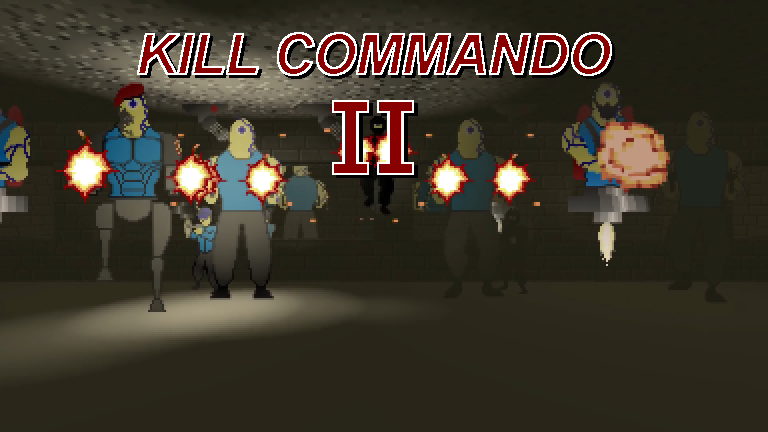