Posted by DanijelMihokovic on Sep 26th, 2014

One whole year, ladies and gentlemen. That's how long we've been in Early Access. And it has been absolutely amazing! Simply because of all of YOU!
Yes... YOU, looking at the screen right now. If it weren't for each and every one of you, the game would be much much different.

So, please accept a heartfelt THANK YOU from all of us here in the team. You humble us.

Onto the business at hand :). The standard procedure would now be to mention the highlights, but come on... campaign is likely the most interesting ;). The complete change-list is below as usual.

As is already customary, we're releasing a couple of new screenshots, but also a brand new gameplay video. Just a quick glance at the game. 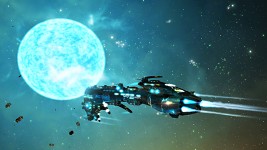 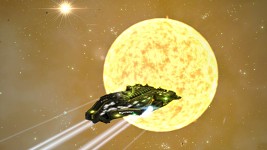 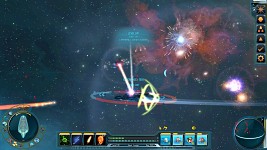 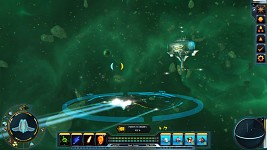 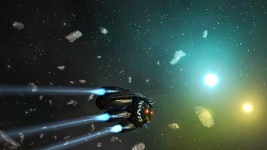 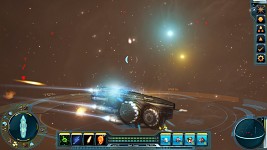 To find out more on how to go about modding Starpoint Gemini 2 even in its current beta stage, visit the Modding website!

Cant wait to try my cylon fighter and viper in this! Thanks for the modding support!

Looks awesome guys! Bit of a Homeworld vibe and that is just fine! -Tim

Fantastic game so far! You've really made something gold, with the right mix of all these different elements and mechanics.