The game has been approved, and is on the Indie marketplace right now!

Starlight has just been released on the Xbox Indie marketplace, and you can buy it right now with your Xbox funny money, also known as Microsoft points! 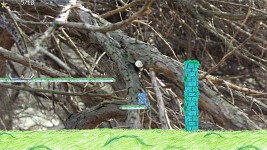 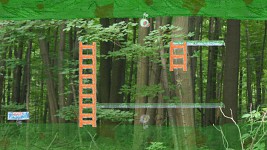 So Game is only available in the US?