Blizzard has released details as well as images about both the standard and collector's editions of StarCraft II: Wings of Liberty

Hey everyone! Long time no ral updates huh? So I decided to post something really new that may be interesting for you to read! So, enjoy!


As you know, most games nowadays have both Standart Edition and Collector's Edition, Starcraft 2 is one of them! 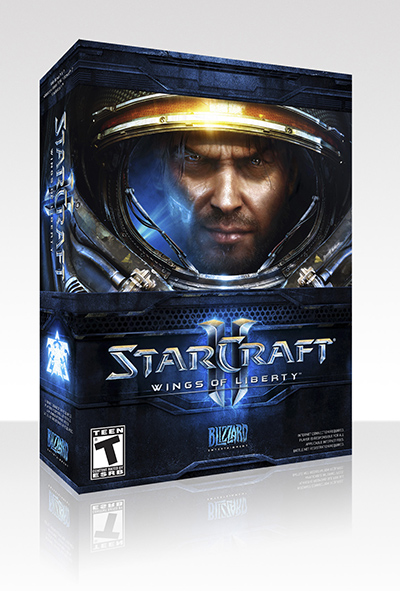 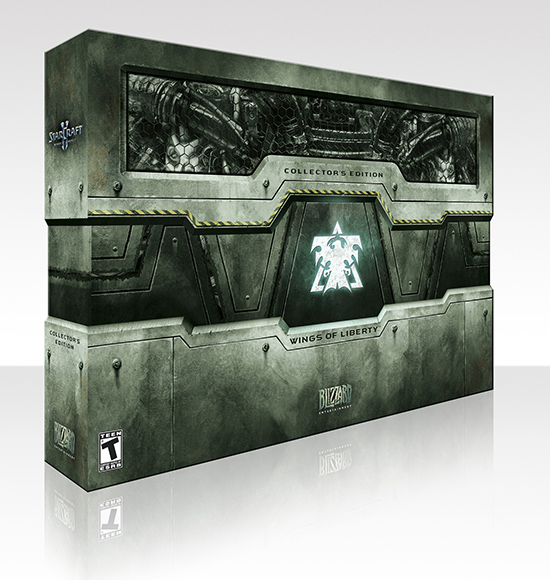 The following is the official press release, which includes the contents of the collector's edition:

Details of the standard & Special edition StarCraft II have just been released. IRVINE, Calif. – April 8, 2010 – Blizzard Entertainment, Inc. announced today that its highly anticipated real-time strategy game, StarCraft® II: Wings of Liberty™, will be available both in a standard edition and in a limited-release Collector's Edition packed with exclusive bonus materials. Players who purchase either edition will be able to play online for no additional fee through the new version of Battle.net®, the premier online gaming destination for Blizzard Entertainment gamers. StarCraft II: Wings of Liberty will be available on DVD-ROM for Windows® XP/Windows Vista®/Windows® 7 and Macintosh®. The standard edition will sell for a suggested retail price of $59.99 and will also be available shortly after release as a download through the online Blizzard Store. The special Collector's Edition package, which is priced at $99.99 and will only be available at retail stores, will include the following bonus items in addition to the game disc:

"We've been looking forward to revisiting the StarCraft universe with our players for over 10 years, and we wanted to offer an epic collector's edition that commemorated the occasion," said Mike Morhaime, CEO and cofounder of Blizzard Entertainment. "This special version of StarCraft II: Wings of Liberty -- easily our biggest collector's edition to date -- does just that, and we think StarCraft II gamers will really enjoy all of the exclusive contents." StarCraft II: Wings of Liberty is the sequel to Blizzard Entertainment's 1998 hit StarCraft, which has been hailed by players and critics worldwide as one of the top real-time strategy games of all time. StarCraft II will once again center on the clash between the protoss, terrans, and zerg, with each side deploying favorite units from the original StarCraft, along with numerous upgraded and brand-new units and abilities that allow for fresh tactics and strategies. The game's new 3D-graphics engine maintains the speed and responsive control of its predecessor while rendering hundreds of units onscreen for massive battles. StarCraft II: Wings of Liberty's solo campaign will continue the epic saga where it left off in StarCraft: Brood War. The storyline chronicles the exploits of marshal-turned-rebel-leader Jim Raynor and features both familiar faces and new heroes. Players will be able to tailor the experience, choosing their own mission path and selecting technology and research upgrades to suit their playing style throughout the 29-mission campaign. Several challenge-mode mini-games will also be included, with focused goals designed to ease players into the basics of multiplayer strategies. In addition, dozens of multiplayer maps will be available for competitive play through the new version of Battle.net, which is launching alongside StarCraft II: Wings of Liberty. This new version of the service has been built from the ground up to offer an unparalleled online play experience, with new features such as voice communication, character profiles and achievements, stat-tracking, ladders and leagues, cloud file storage, and more. Additional information about StarCraft II: Wings of Liberty, including the release date, will be announced in the coming weeks. 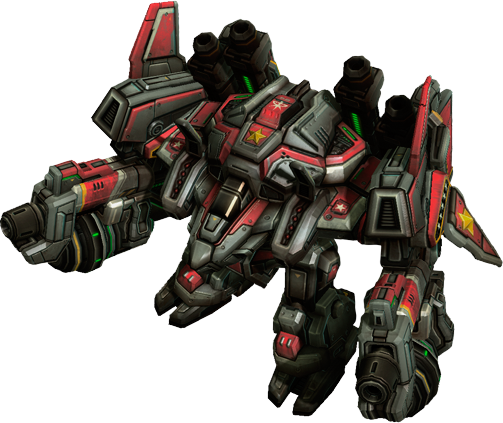 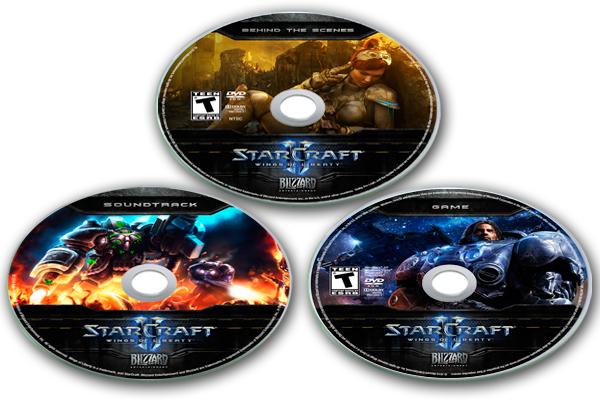 Not worth it. Im sure many people can agree. They split it into 3 games and now, its like they are asking for even more money. Hey, im being honest. Blizzard, aren't you rich enough from WoW?

But hey, we don't know how much the others will cost. They'll not be more than expansions.

Money is such a thing that you need more and more each day.

Well now you see how horible Blizzard can be... 60 bucks for regular and 100 for collectors? not to add the prices of the other 2 coming out. I myself will but the regular but still, they made us wait soo long and promised soo much. theyve had atleast 50 different release days and how do we know they wont just bump it again? Oh well.

Well, you may pay that money for CnC 4 and then cry how ****** is it. Or you can pay same amout for something awesome, something that will give you fun through years.

lol when this coming out

Btw, I'd like to get Collector's Edition just because I lvoe this game. Price doesn't really matter for epic things.

Price doesnt matter, when you have enough of it ;-)

And you should not forget: it is just a game and nothing more...

Right.
But you know - when you wait for game since 2002 (in that year I've first heard about SC2, that was just a rumor through), there's not a huge difference between $60 and $100, and remember - games here, in Ukraine, normally cost like 5x less than in Europe or US.

Kind of upsetting that the "suggested" price is the standard new console game price.

Not soo sure I will be getting the collectors as I planned to. As is considering what they are doing with SC2 the price seems a bit steep. I just hope the expansions will be actually at expansion price and not new game price..

I will still probably buy it don't get me wrong on that though :P

BLAME IT ON ACTIVISION