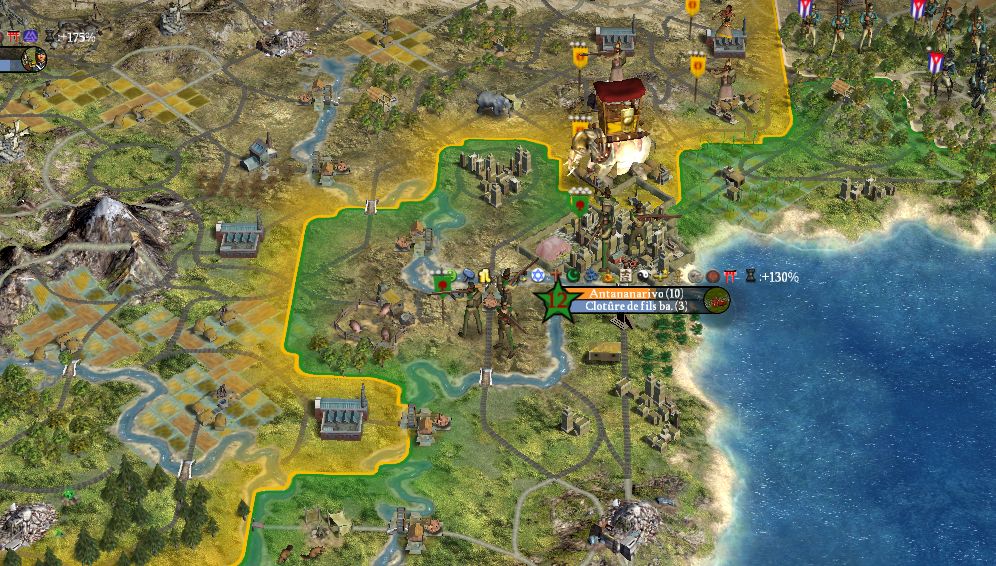 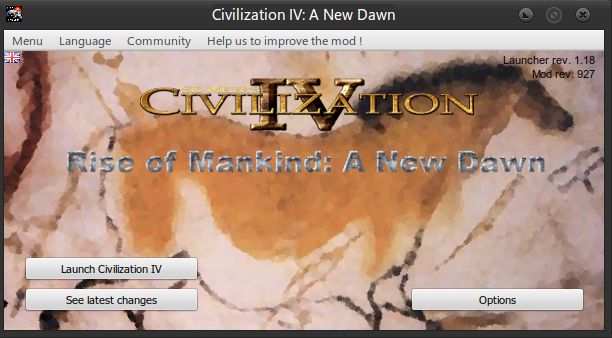 The mod now has a launcher which can extend the possibility of modifications for Civ IV! It allows to set custom textures, to enable more graphical units on the map (formations), to change the interface color, to add many new languages and to centralize all the important links about the mod community.
The launcher is also fully compatible with Linux (with Wine) and MacOS (with Wine or Crossover).

As we are only a small team of developers, we have developed a update system from the launcher. It allows to easily update your mod in one-click! This change makes the game development a lot easier for us because we can publish monthly build and forget the old patch system. Once you install a full build, you will be notified if there are further updates. 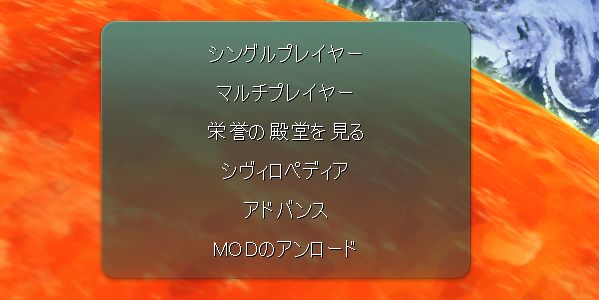 At the moment, the game is translated (more than 50%) in Chinese, English, Finnish, French, German, Hungarian, Italian, Japanese, Korean, Polish, Russian and Spanish.
Some of our translators are working hard to bring support for these new languages: Brazilian, Czech, Danish and Greek. You've read it, Civ IV in new languages!
Hopefully, it is now easier than ever to translate the game in your language; just follow the instructions here: Forums.civfanatics.com

Fresh and informative, this website will resume all the features of the mod, the installation notes, the FAQ, the history and credits. It is translated in 9 languages yet.

A lot of work was put into improving this feature which limit the number of units of the tile (Civ V style). It is now crash-free. However, we recommend to play with at least 2 or 3 UPT to enjoy the game. The AI still has some problems with this but we're actively working on improving the pathfinding.

The work isn't finished yet, but you can use the diplomatic screen to ease the diplomacy with other civs: auto-accept / auto-deny based on some rules. The next phase of the work will be an improvement of the ambassadors and the add of "commend" and "comdenm" the other Civilizations.

If you do not set embassies with your neighbors, you can slowly loose contact with them!

The revolutions are more frequent to put some spice back into the game!

The 4 best texture sets have been merged into the mod!

The earth could possibly fall into a dark age which will slow down everyone!

During the ancient era, try to hunt as many animals as possible and gather them in your empire to generate new resources and to delight your population with new myths and legends that will aid the development of your civilization.

Somewhat unreal, the earth moves around the sun to heat the main menu.

Our team is working hard to make this the more polished expansion pack ever developed for Civilization IV!

Rise of Mankind: A New Dawn Civilization IV: Beyond the Sword
Related Games