We're trying to get a working version of Killing Engine out during November 2012.

About two years ago we in Seven Shapes Studios abandoned the development of Killing Engine and left the game in such a condition that no one could play it even though mechanically the game was quite playable. One could say that the development team was quite exhausted with bug hunting and setback after another and then we just felt like throwing in the towel. 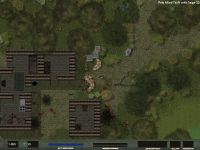 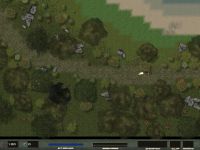 Now the dev team is back on track and we're doing everything we can trying to bring out a working version of Killing Engine that anyone can play with friends, strangers, or even bots. We also try to make sure that the Level Editor works properly and that any aspiring level designers can hone their skills with our little software.

Keep your eyes on our page! We'll let you know when you can get playing.

Its so great to hear that, also love to hear about atleast one realizing that that game wont be played forever and added bots!
I hate multiplayer only games, only there for a time, and then players abandon and those who like it cant play it anymore.