Post news RSS Sequel to ZombiU on the way? 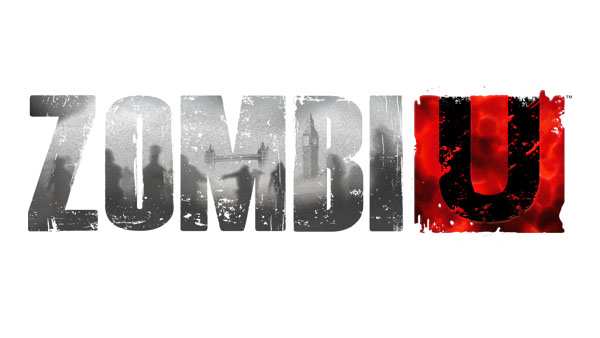 I want a Wii U so I can play this game, looks awesome!

I know Kark-Jocke has played this game and he enjoyed this game very well he told on the ZombiU comment list - Moddb.com

ZombiU was incredibly good indeed! best zombie game I've played in a long time and I hope that all those who have played this game will be just as happy with it as I was. I hope that there will be a new ZombiU games to Wii U! :D