The semi-public alpha is here! Look inside for more details on where to play, and what "semi-public" *actually* means! :D 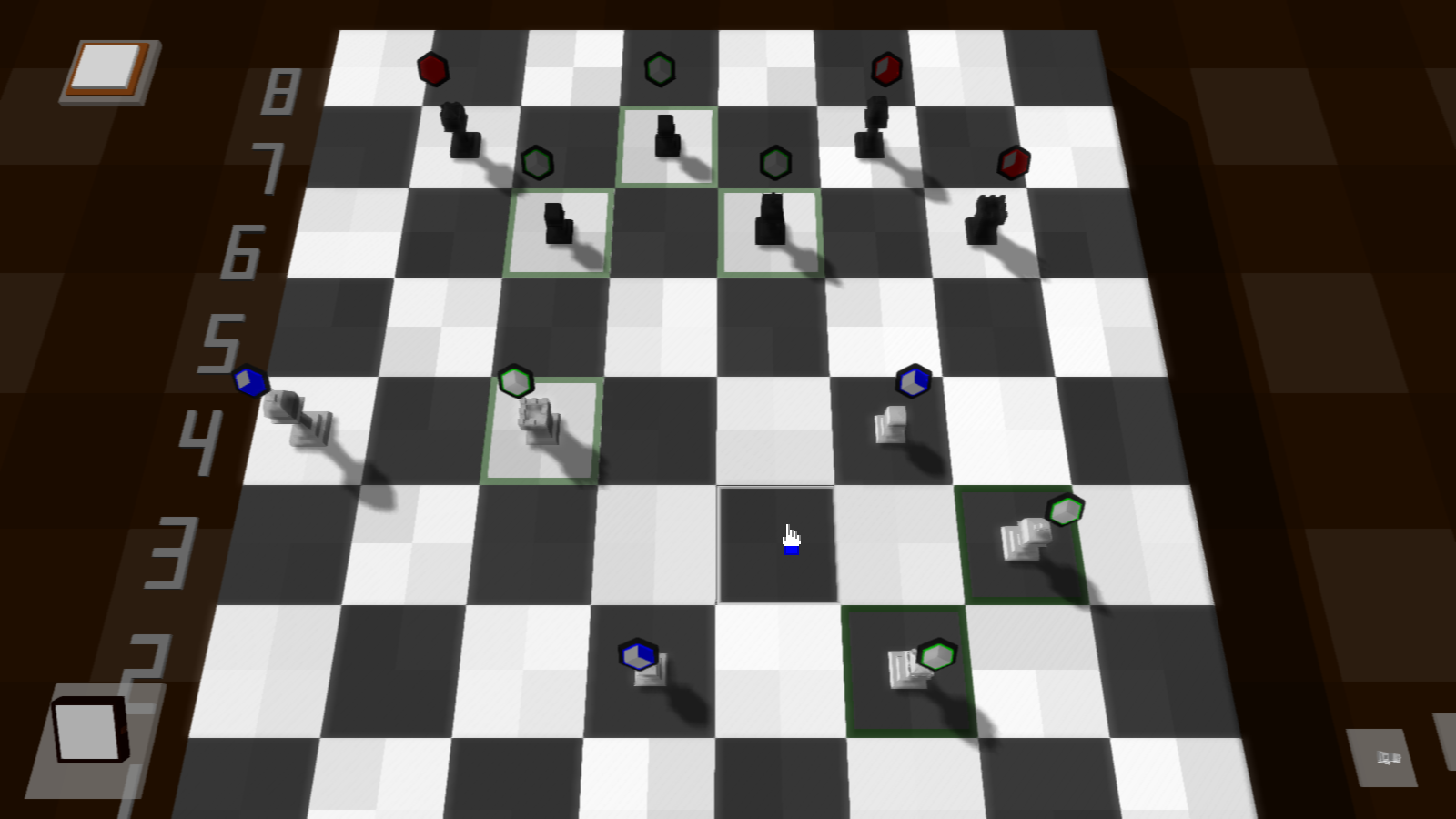 I've released a semi-public alpha demo on GameJolt about a week ago now, and I completely forgot to post about it on IndieDB! Whoops! :S

Either way; Let's get right to what's been going on and what's planned for the future (+ how to play the alpha version of course)!

What in the world is "semi-public"??

I've chosen not to go full public with this alpha release, because I don't want literally anyone to just play it. I also like to keep track of how many people exactly played the game and if those people are reliable people to gather feedback from, etcetera. 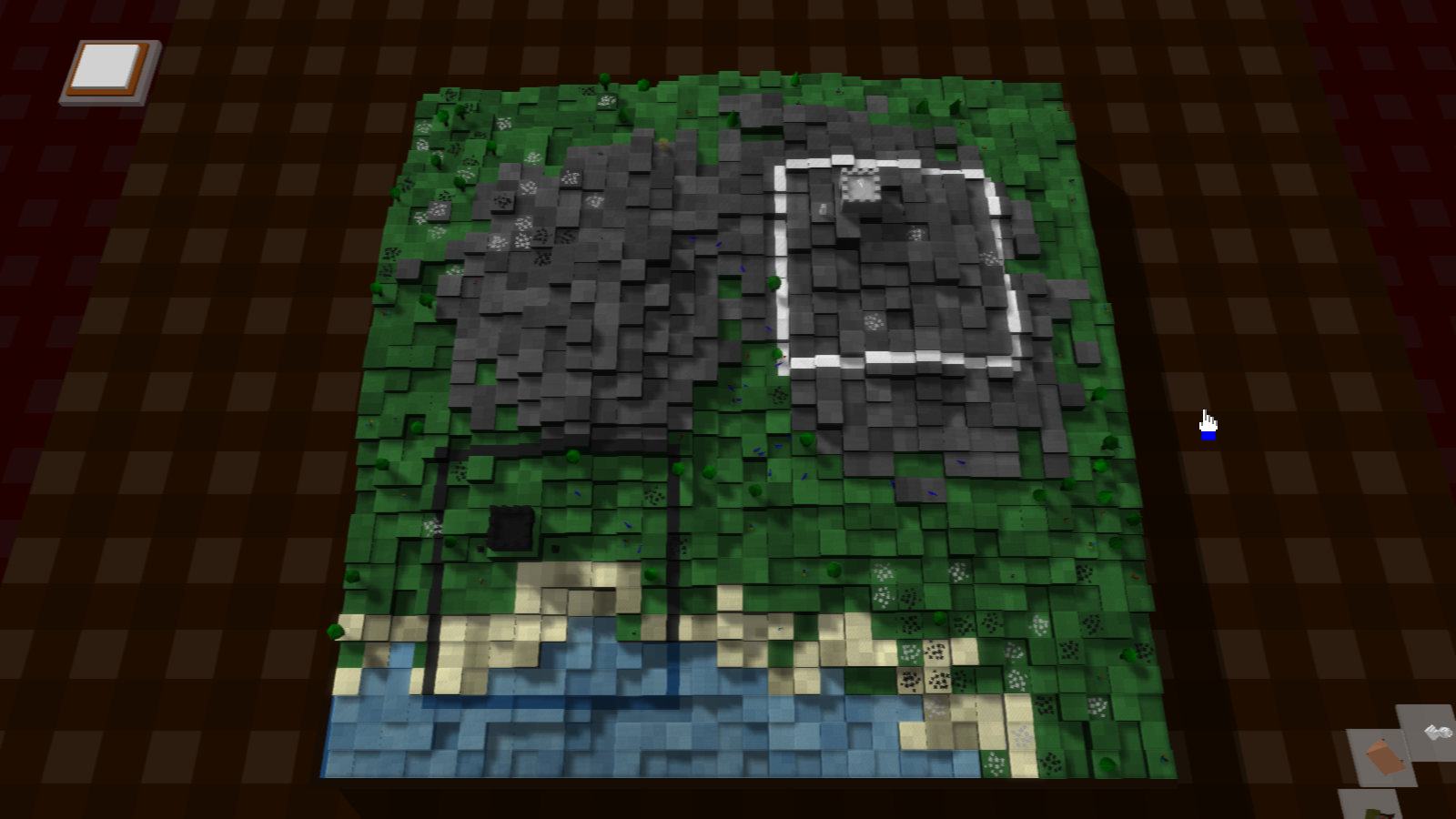 Therefor, I made the alpha version key-based. This means, that you'll need a key in order to play it.

Now, this doesn't make the game private.. (although it is flagged as 'private'). In theory, I have infinite keys to give away and will do so regularly via, for example, my Twitter account (@Quackertree). 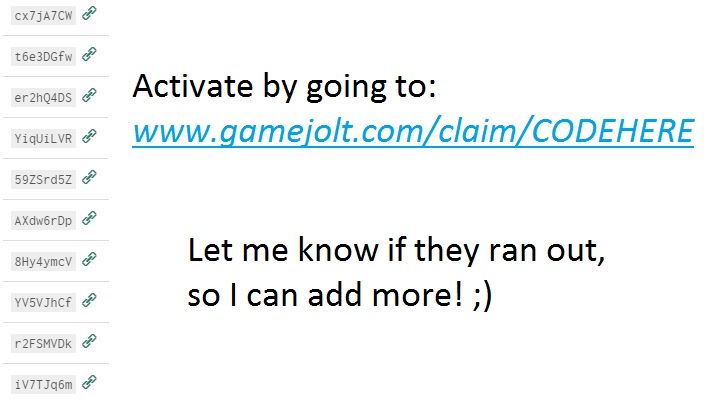 Instructions are in the image (in case you cannot see the image).

You do need a GameJolt account in order to play!

Either way; It's called "semi-public", because it's open to anyone, but there is a sort-of register mechanic. :) 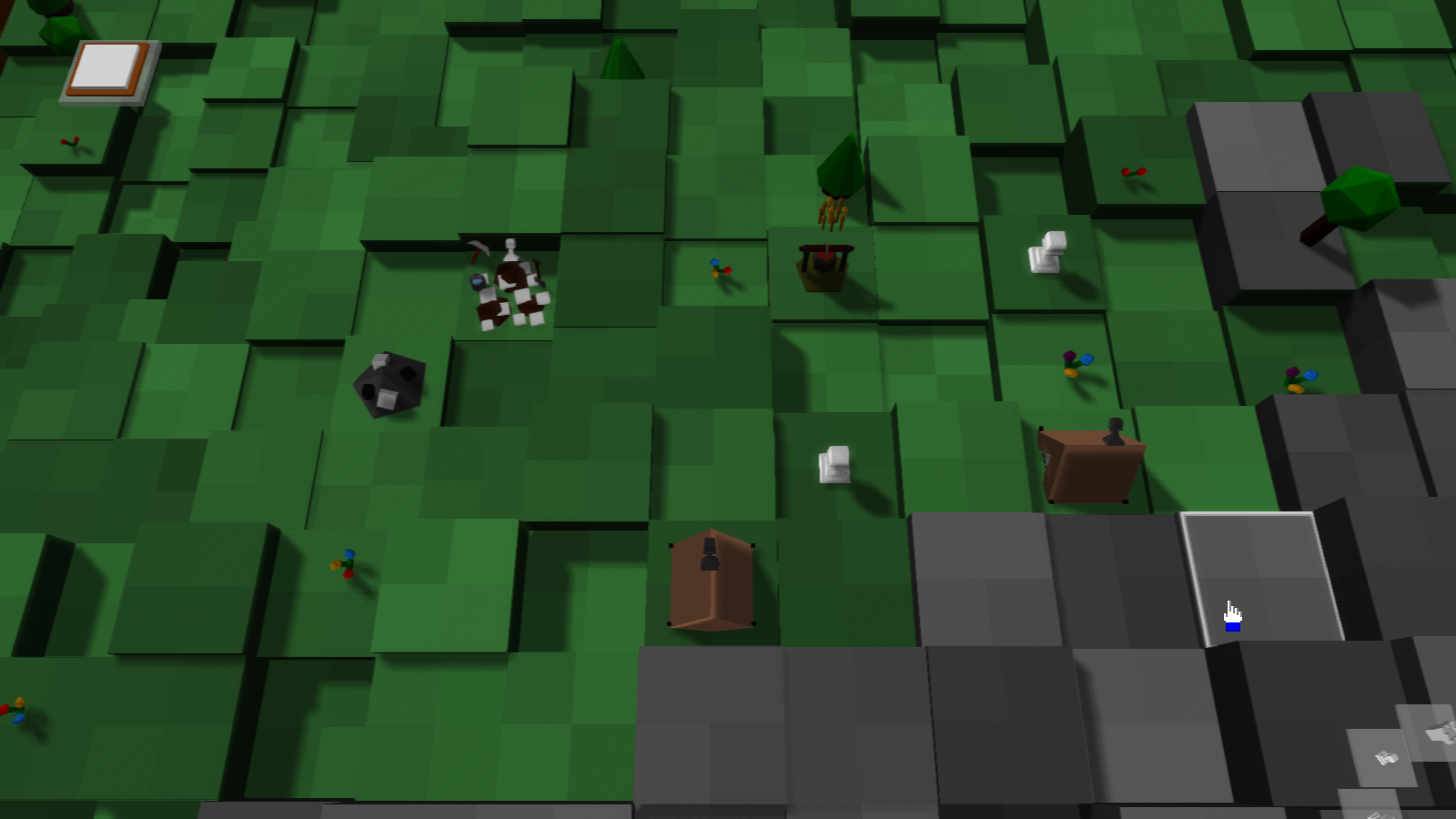 What can you expect in the alpha version?

The alpha version serves as a "demo reel". This means, that all features are unlocked (multiplayer not included) and you have infinite amount of time to play through it. However, the game is not finished and, although stable, does still lack a lot of buildings, researches, and so on. 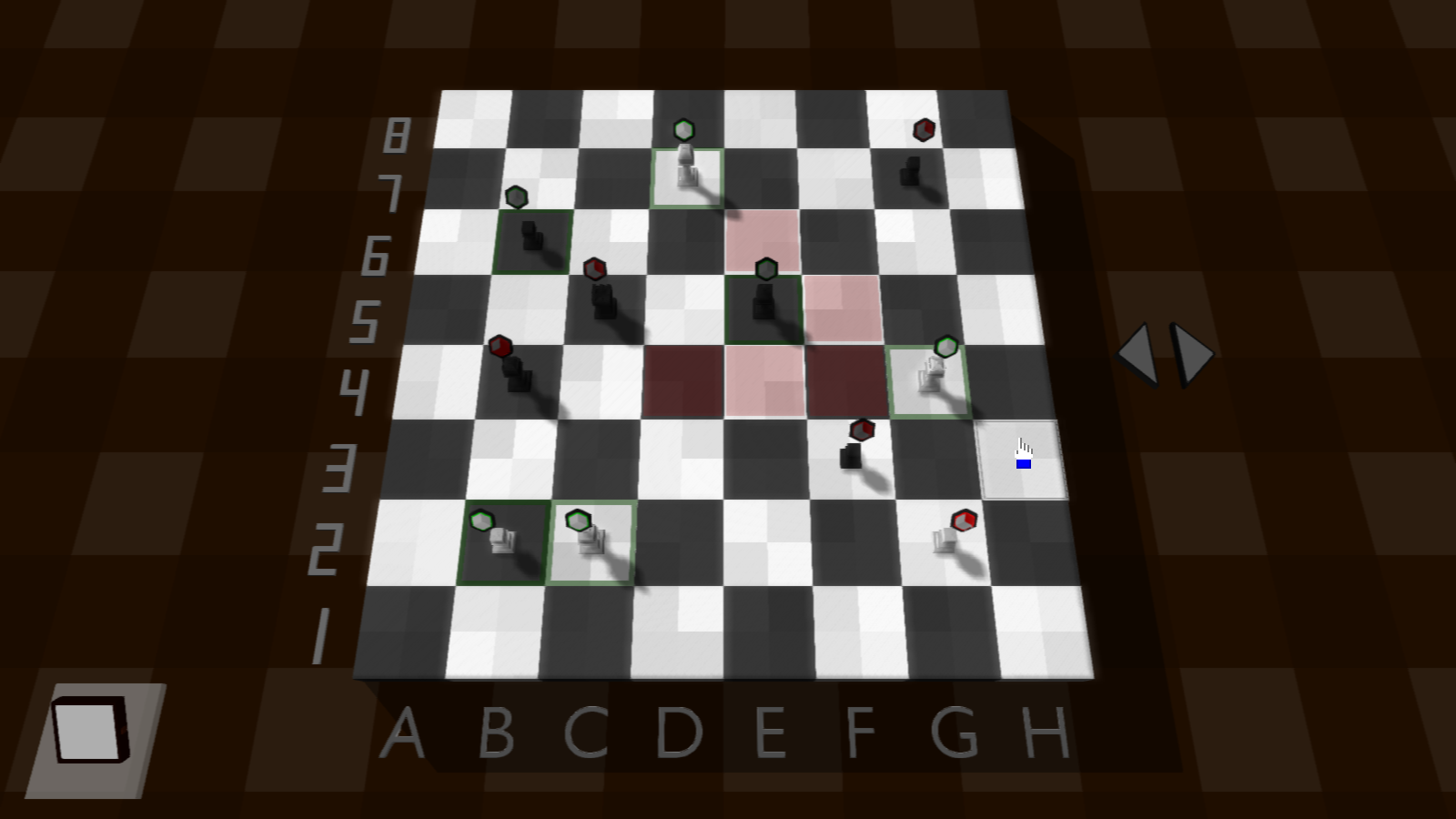 You can play through the following modes:

I've also made sure to enable as much options as possible, allowing you to set practically any "important" variable in the game to your liking (within certain bounds, though).

What's left for the future?

Firstly, I'm going to finish a couple of other running (non-game) projects, so I can free up time for Checkmate. Once I did that, I'll continue development as usual, starting by integrating the feedback from the alpha testers into the game right away. This feedback will have top priority! 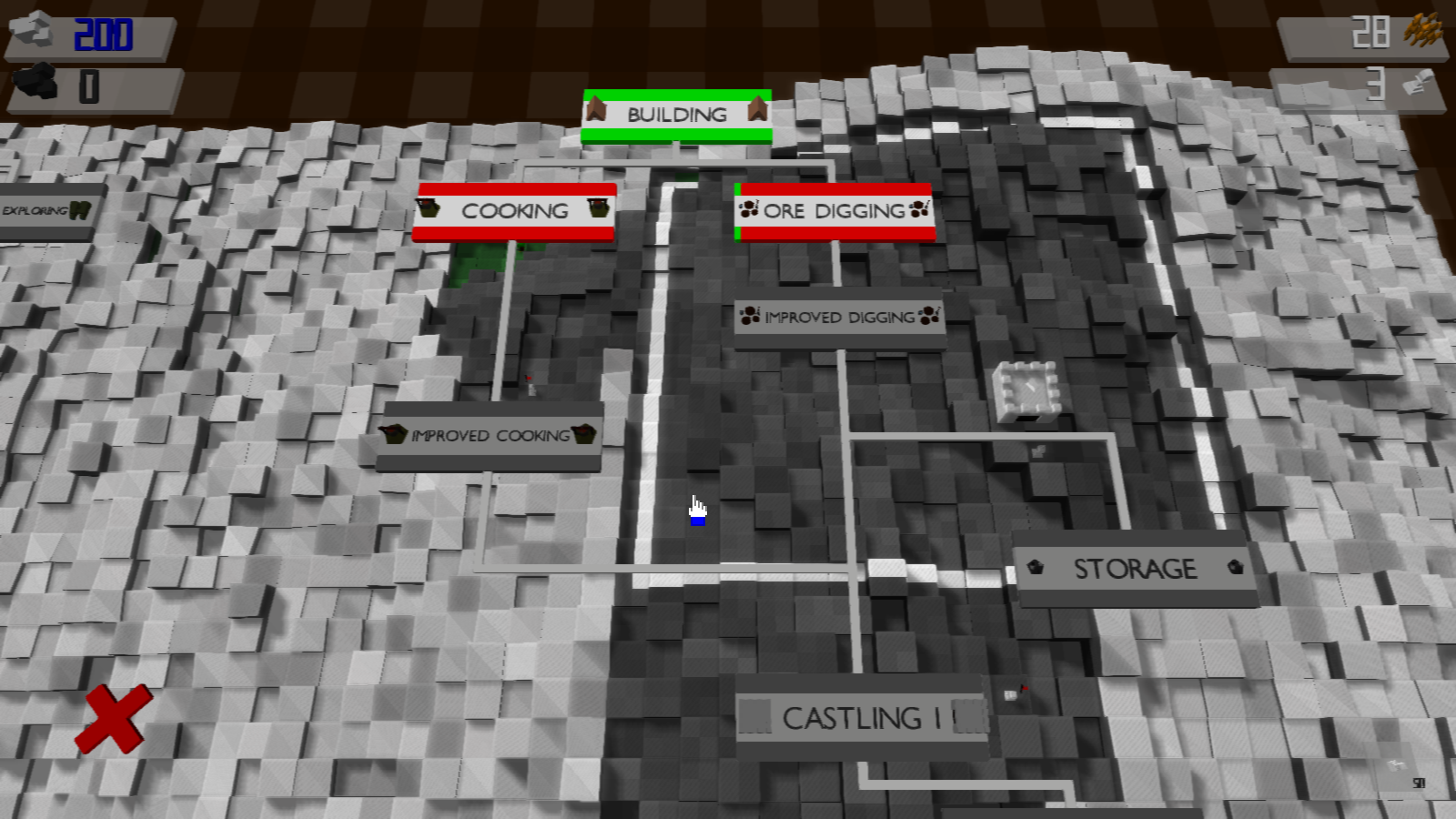 Next up, I'll start adding more buildings, researches, scenarios, (potentially) pieces and I'll introduce a new mechanic or two, dependant on the results. Then, I'll update the AI to be properly playable against, making sure that it'll be an enjoyable opponent! Finally, I'll start working on the multiplayer aspect, starting at board mode only and finally adding in the entirety of classic mode online.

After that, it's time for release!

I'd love to see you come back to me with feedback about the alpha demo (if you're going to play it)! If so, please fill in this form after playing:

Get to the Google Form!

Filling in the form will give me great insight into the game's mechanics and will also make sure that you won't forget to test anything! 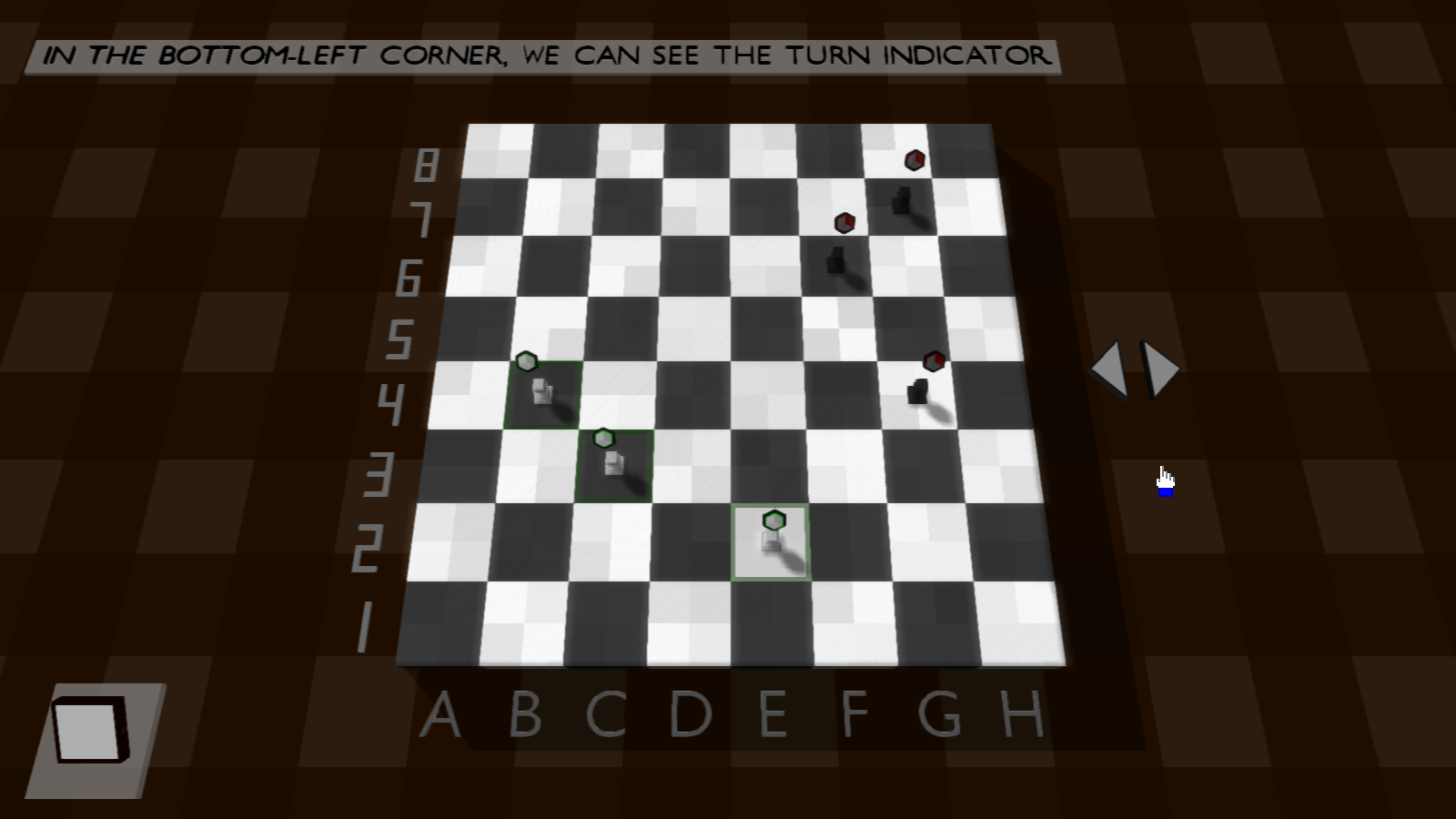 Happy playing and have a great day!

P.S.: If the keys ran out, let me know in the comments (either on the game page, OR, on this news post; I'll upload some new keys!)

I claimed the 7th key.

Yeah, but the probabilty to get an used key would have been higher.

In theory, but because most people think the probability would be higher, the probability automatically shrinks, because people are more likely to select that particular key.

Just kiddin' - Great to have you on the alpha testing team.
Hope to hear feedback anytime soon! :)

That's why I didn't chose the last key. And did you ever hear of reversed reversed psychology?
But yes maybe you are right and I should have chosen the third key...

However I will give some feedback soon.

But what if everyone thinks reversed reversed psychology... It becomes the most selected key again. :P

This'll probably chain until the end of days haha.

Great! Hope to hear from you soon. Would appreciate it if you filled in the Google form! :)

Yes I already took a look at it