Post news RSS Second alpha release and plans for the next!

The second alpha release (046), some pictures and what to expect in the next build.

It has been a couple of weeks since the first alpha release of Pon but now it's time again. This time, I have added a map of the controls in the startup menu, some new scenes, various bug fixes, a lot of new objects and some secret stuff you will have to see for yourself.

In the next release, you can expect support for a Playstation 3 controller both for PC and MAC! :O Exciting stuff. 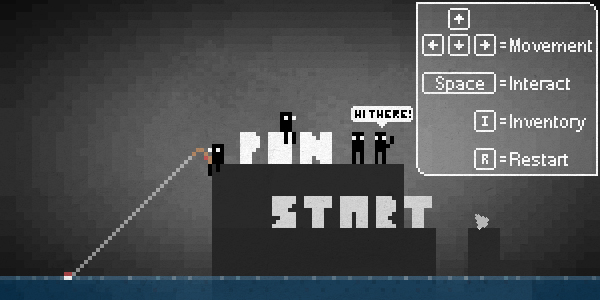 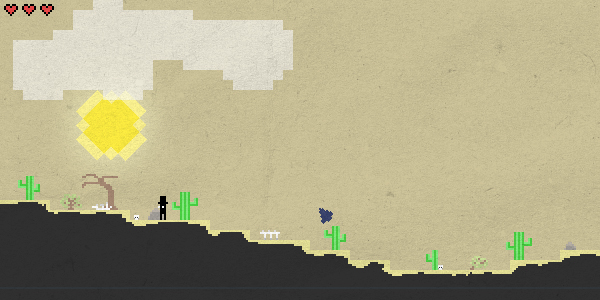 The desert of death. 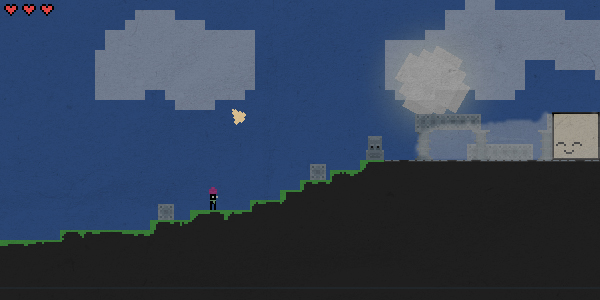 This is a really awesome game, I love the style! Just work on sounds. Possibly change sound material on the different types of land you are on. It sounds like your tap-dancing on wood flooring. Anyways, fantastic. Good luck!

Yeah I know the sounds are not too good at the moment but I have been focusing on graphics and coding for now. I actually am going to make different walking sounds on different surfaces. I am glad you like it and thanks for letting me know what you think and the constructive criticism.