Post news RSS Seas of Scred has been released!

Seas of Scred has been released, and is now available on itch.io (All feedback builds have been removed!) 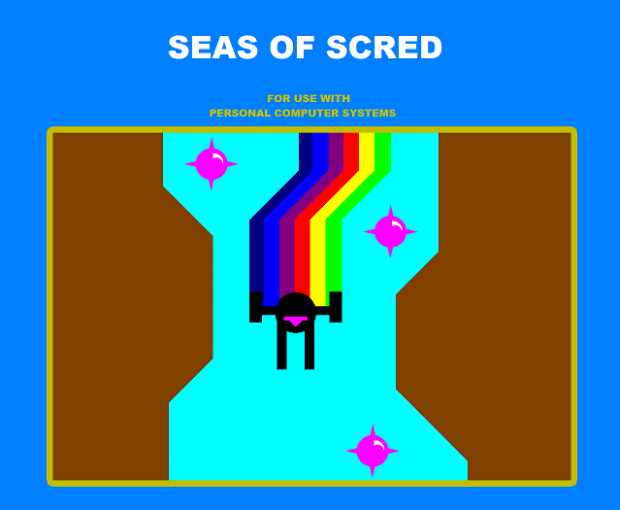 Seas of Scred has been released on Itch.io, an up and coming games distribution platform. It is currently available for $3, though this price will rise with further updates.

The game comes with a PDF of a playguide, which I'm very pleased with. 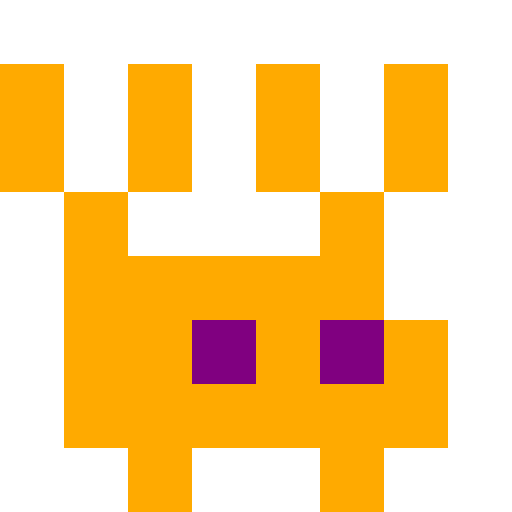 The game came up quite well, and shipped with a number of spritesets, including: EGA, C64, Monogreen and two from the awesome CNIAngel. Four submarines are included, with three being accessible from start - each has its own playstyle and requires different strategies.
Also, it has Crabbens, and you can't not want Crabbens.

You can use the dooblydoo thing below to pick up a copy:


How does it look? 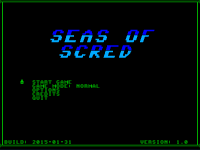 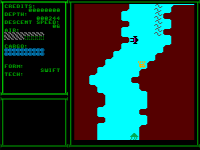 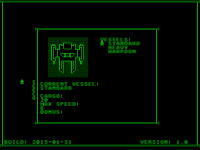 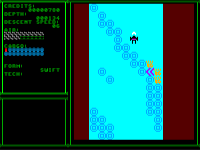