In this update we go over some of the sci-fi aspects of the game. Most of what we have shown has been fantasy, we explain some of that in this update.

So you say you're sci-fi, but I only see fantasy...

Demon's Revenge takes place in a sci-fi fantasy world, there is no doubt about it. Although the references to sci-fi are subtle now, later in the game many other things will be revealed. For now, let's talk about the save points. By now many of you have noticed that the save points in Hasphal are a little... A lot out of place and people kind of just live their lives knowing that these things are there. They are harmless. In fact when people studied them, they noticed that they were rooted to the ground like a tree through its wires. Some people even claim to have seen them fall from the sky. When anything would get near it, it would open and glow a pulsing light drawing people nearer. It's said that you can see your whole life flashing with each pulse of the light. These foreign machines helped people recover from amnesia and so they were a welcomed artifact to both jehts and humans.

Surely you've also ran into the spaceships scattered around the sacred forest. 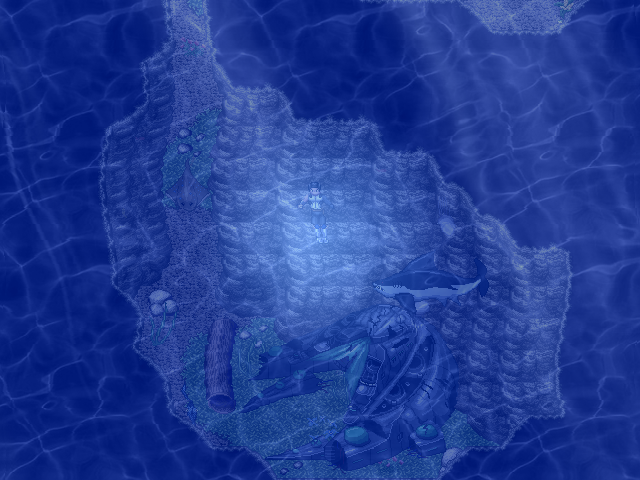 Nobody knows how they got there, but they are running an investigation. Trying to figure out how to get the doors open so they can explore the vessel further and learn from this foreign object. 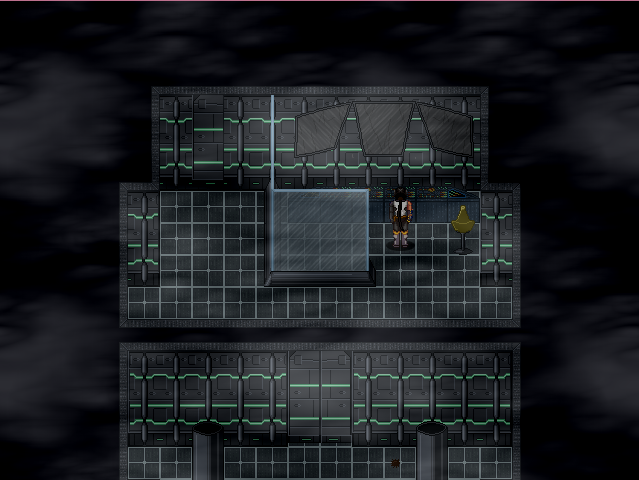 I'm sure the party knows how to get those doors open though...


We need everyone to share our project as much as possible, especially on twitter and facebook! So if you haven't already, press that share button under the main project's video!Thanks again everyone and we hope to answer a lot of your questions!

This looks totally sick. I'd love to buy this game once it's done!

Awesome, it should be released early next year!

Looks really interesting :) I will share the news about it.