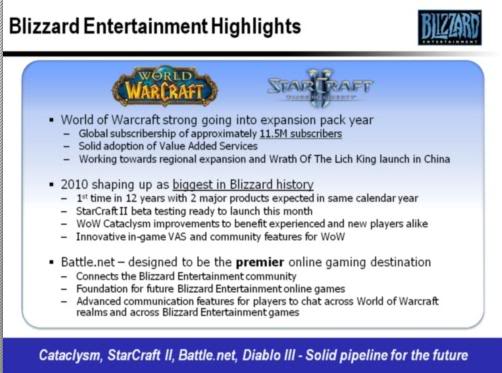 For months, StarCraft fans have patiently waited for the beginning of the beta. In spite of Blizzard intending to start the beta testing process for a very long time, it`s start has experienced continuous delays even after Blizzard had a firm time window for it. Over time, fans have grown increasingly weary and tired of the "final stretch", but nevertheless maintained hope.

Just as a reminder, the beta will first start in the North America region along with Australia and New Zealand first. This will be followed by Asia and then Europe. It is currently known if the North America phase also includes countries in South and Central America.

Hehe I said this before both on the group page and the SC2 moddb main page. Except I did not put up a news thing.. or some of the other things you did :P

I have such a little chance of getting into the beta.. but one can only hope..

Holly snitzell !!! Finally after long long waitings. It is here. All hail the undeniable BETA.

Honestly I doubt they will. From what I understand they are under a lot of pressure to get the game released. ( Both my fans, and investors ) I can still see it being delayed.. but they really cant afford to. At least not by much.

Slim chance of them not keeping their word this time due to ( above reason(s) ) however.. it is more likly for beta to last longer than 3-4 ( or 4-6 tops according to what a dev said a long time ago.. think it was Dustin ) months. IE if they do delay it, the beta would be extended in terms of how long the game will be in that state before release.

Still will be a few months after beta though before its release. Due mass production/shipping.. assuming they don't try to just rush that part and make you patch the game as soon as you get it. And that is possible considering you must be online in order to activate the game.