Rogue Star Rescue is a sci-fi bullet-hell roguelite + tower defense hybrid game. We've published a major update and a new trailer. The game is available on Steam and itch.io.

Rogue Star Rescue: a major update and a new trailer

RSR is unique to the genre since it incorporates TD-style strategic thinking and team-centered adventure, on top of all the bullet hell action. With non-linear play paths, an engaging story, and extremely high replay value, we hope to bring roguelites to the next level.

Rogue Star Rescue is available on Steam and itch.io. 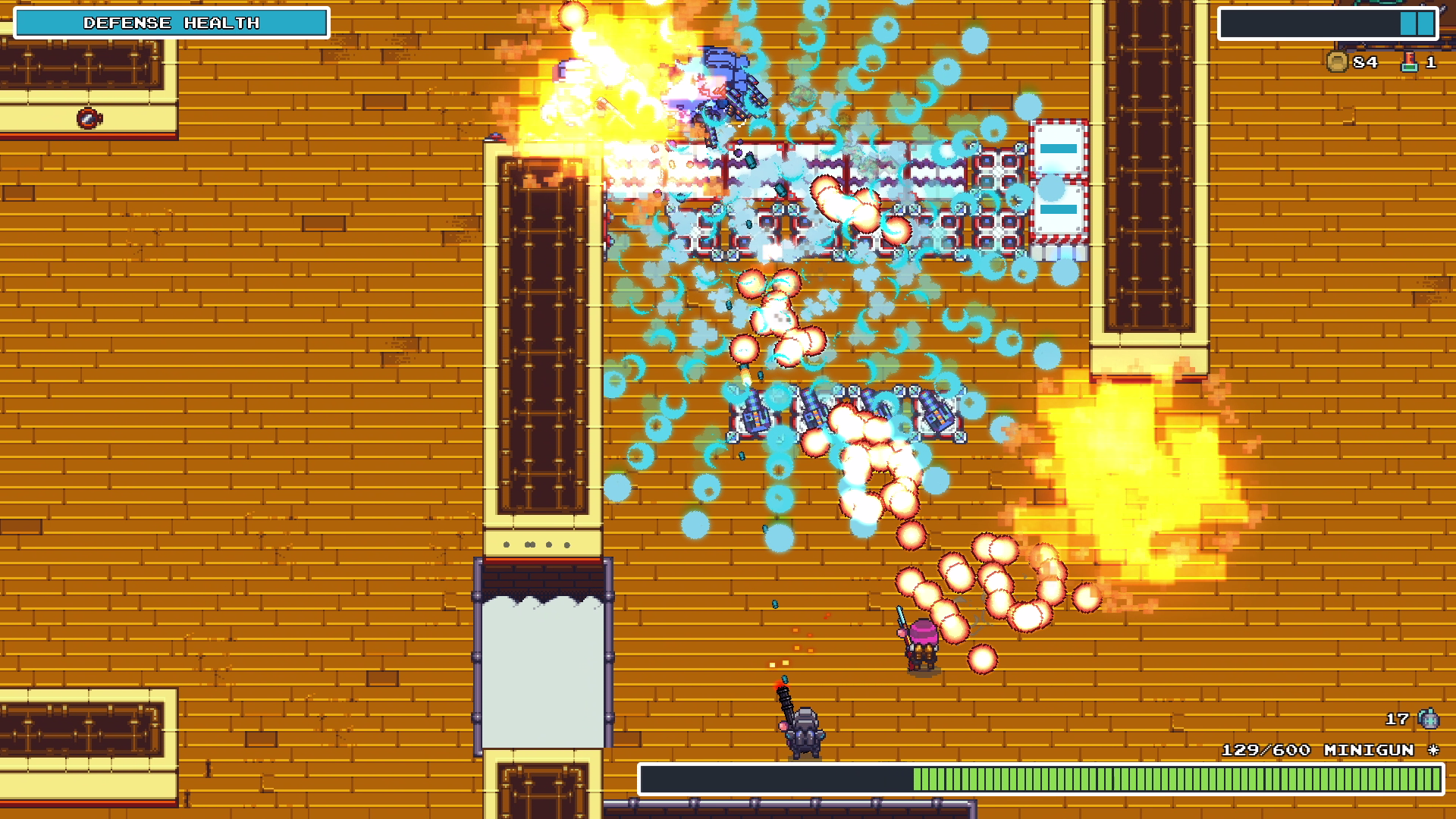 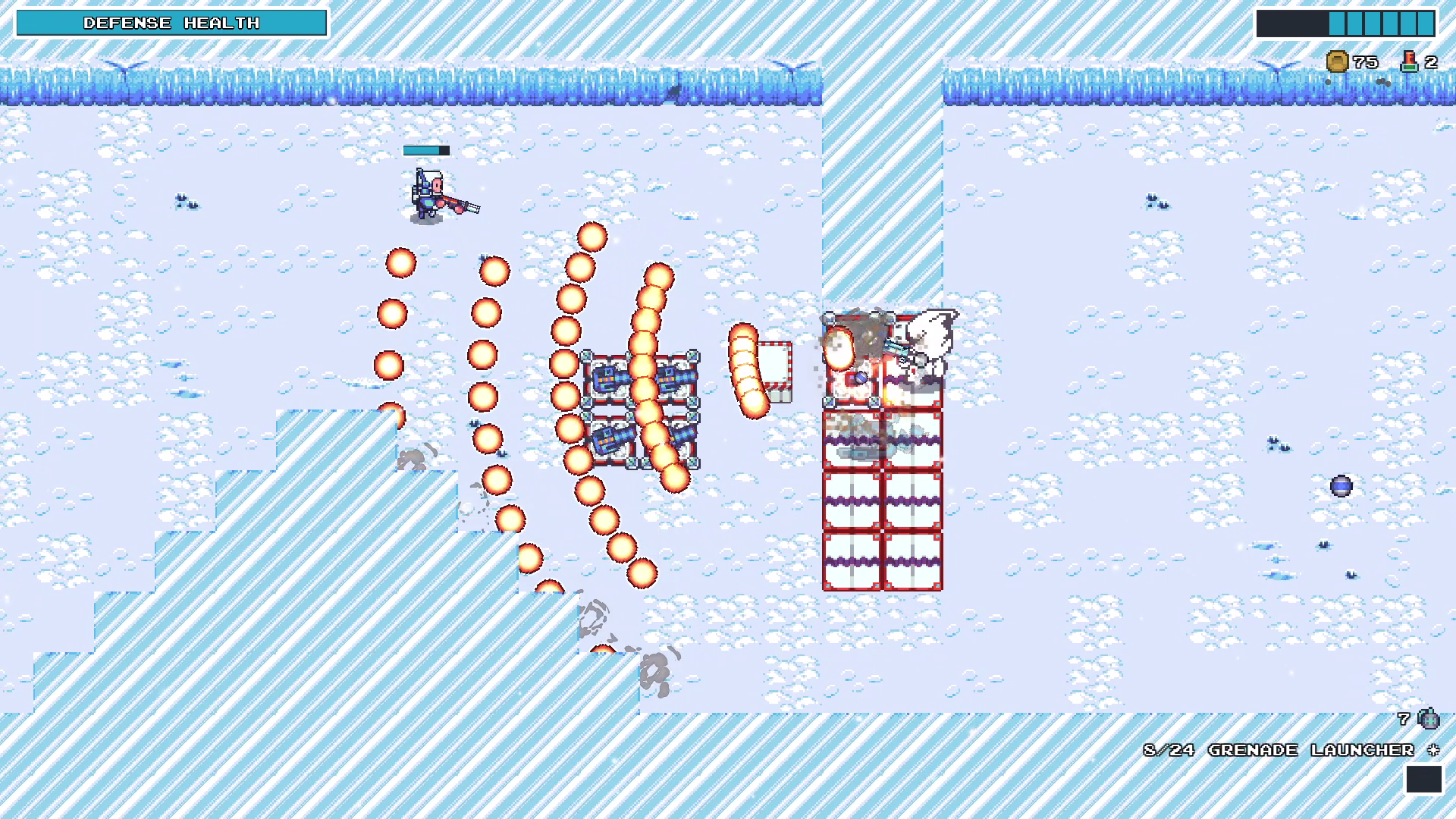 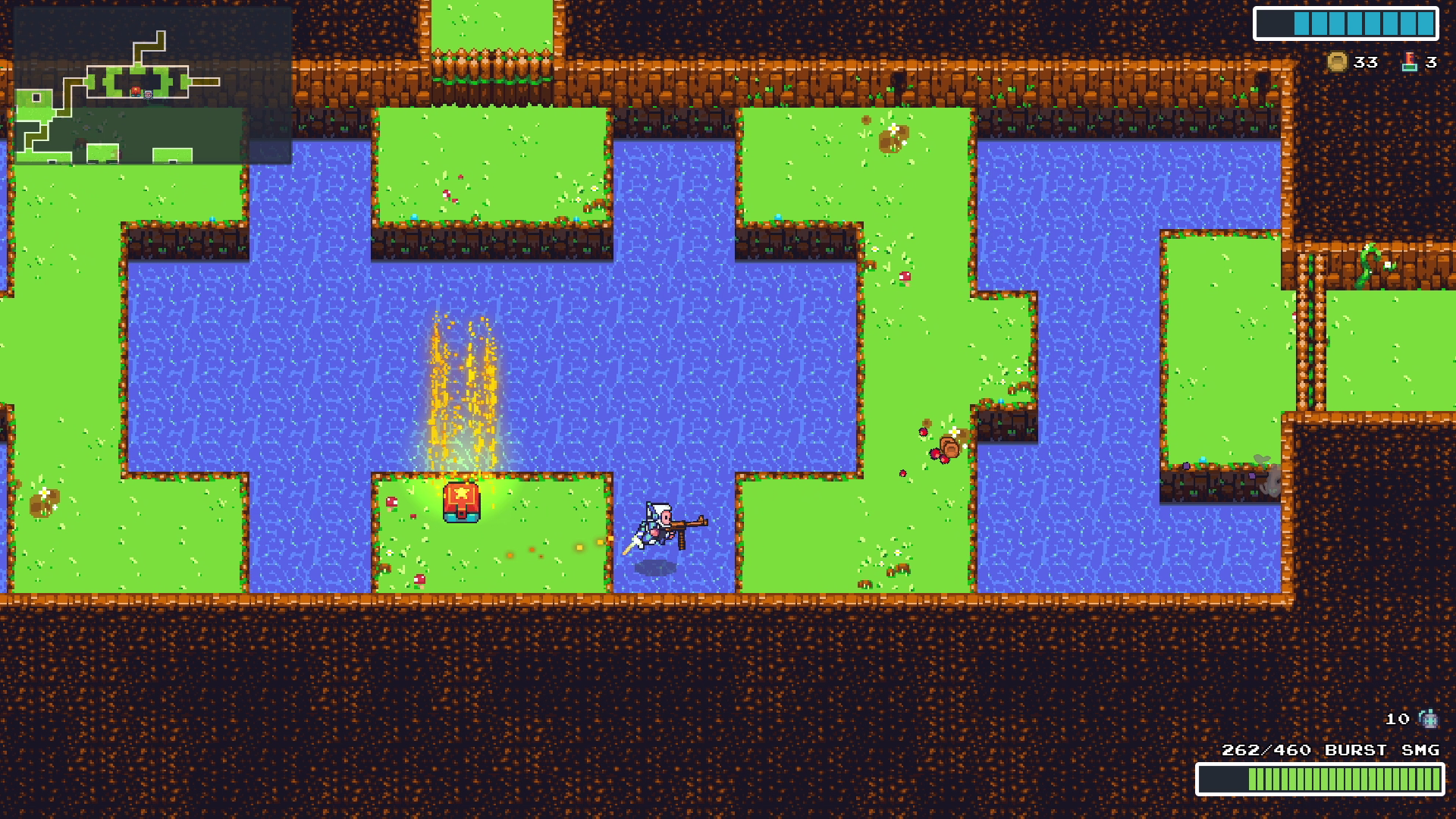 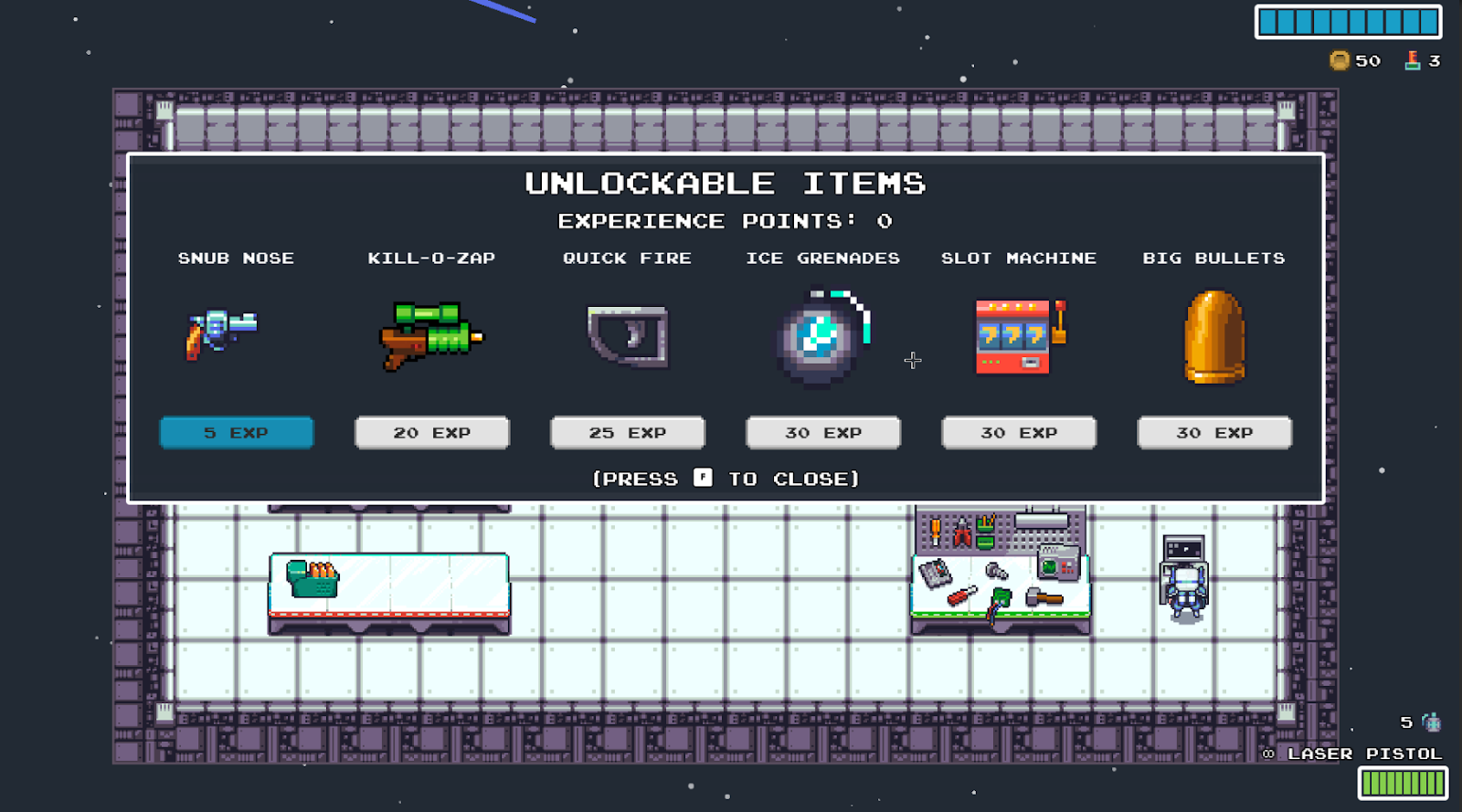 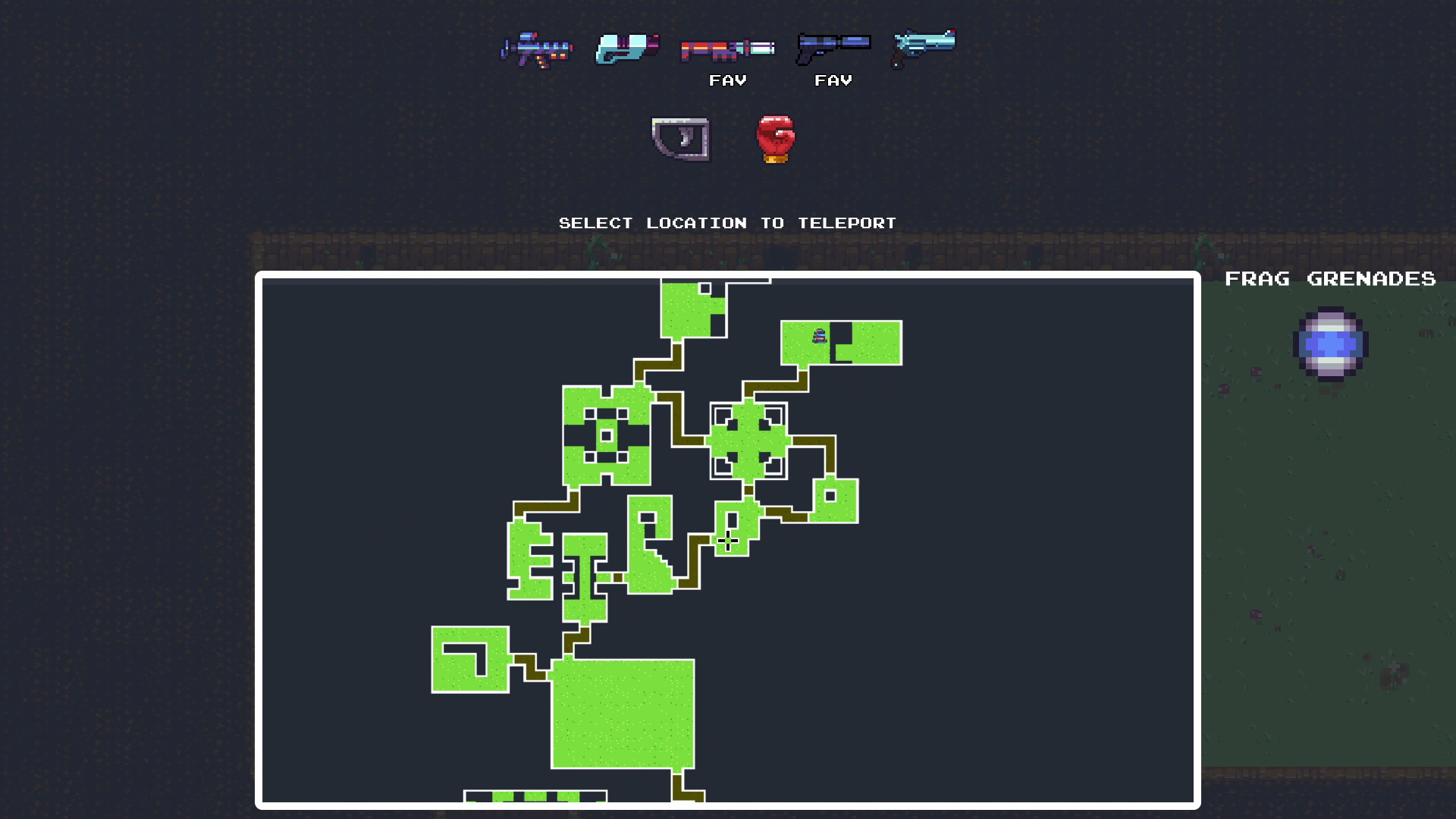 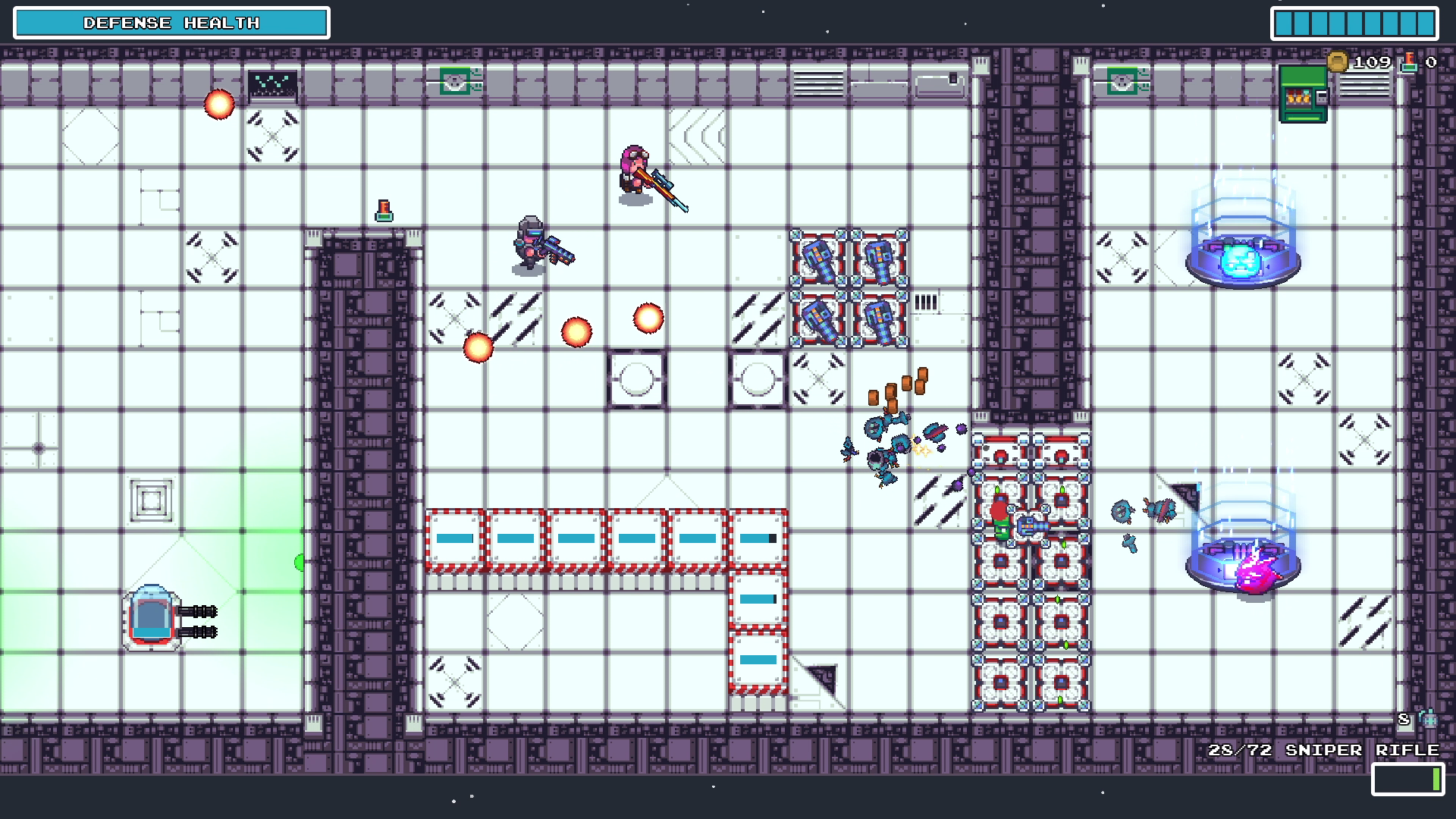