Risk of Rain will now officially support online co-op! Just like local co-op, team up with up to 3 other friends from around the world and try to survive together!


When can I play?

Online co-op, while impressive in the trailer, still is not available for play! We have a lot of work to do before it is finished; we are aiming, however, to have online co-op available in the beta as soon as possible.

Online multiplayer is a big feature, and probably the most difficult one to add. Because we have to redo essentially all the code from the ground up, the game’s launch will be delayed until a little later, most likely until around September. While this might disappoint a few people, we feel like the game’s health overall is worth the extra time. Not only that, but it does mean that you guys get to playtest the closed beta a while longer. Check the site frequently for updates! 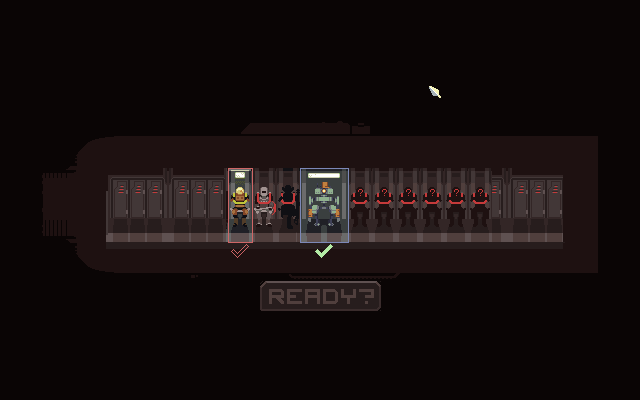 Like most online games, Risk of Rain will work off of a host-client setup. You will be able to host a game through the main menu, and then through your ip address other people can connect to your game. Once everyone is ready, the game will begin! We will most likely have a thread on the forum for server ip’s so people can find new friends to play with.

Risk of Rain is always going to be designed as a single player game. We will not detract from the single player with the addition of multiplayer, and we will never make multiplayer a necessity for achievements, unlockables, etc. The team is aware that some people aren’t interested; that’s cool!

Thank you guys so much for the support! We are really excited to bring this to our fans, and we hope you guys are as excited about this as we are.