In Ancient Rome, King’s power is so strong to control the whole situation. In <Rise of Empires>, you also need to have high ability to defeat your enemy.

In Ancient Rome, King’s power is so strong to control the whole situation. In , you also need to have high ability to defeat your enemy. 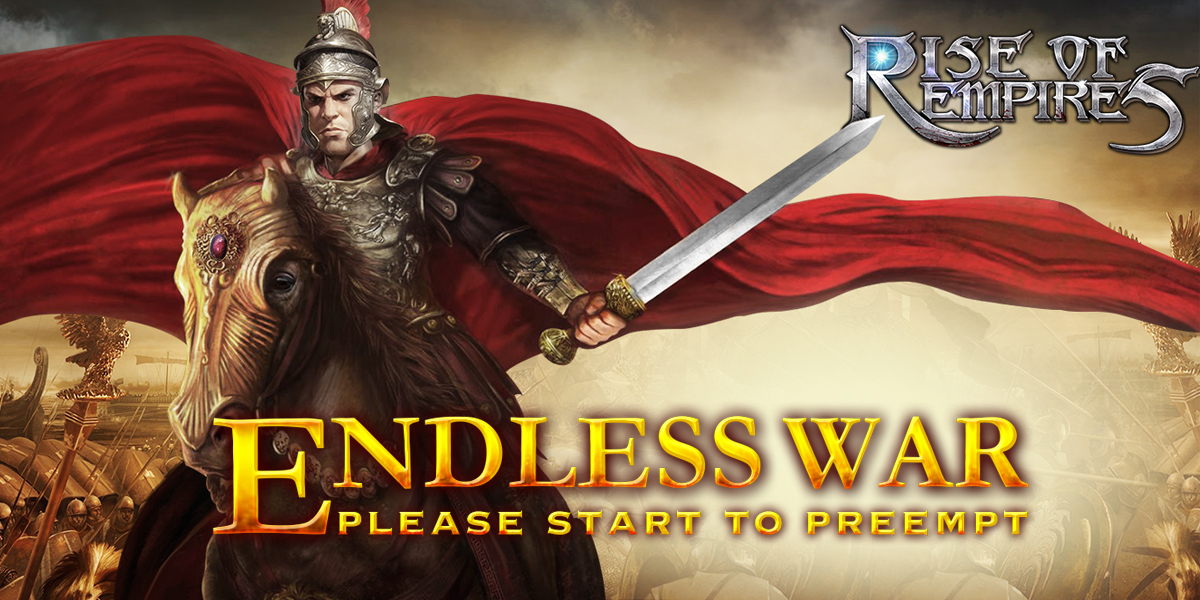 Skill is an important part to raise your power! Level up the skill properly to get stronger! Use them on the soldier type you train mainly. 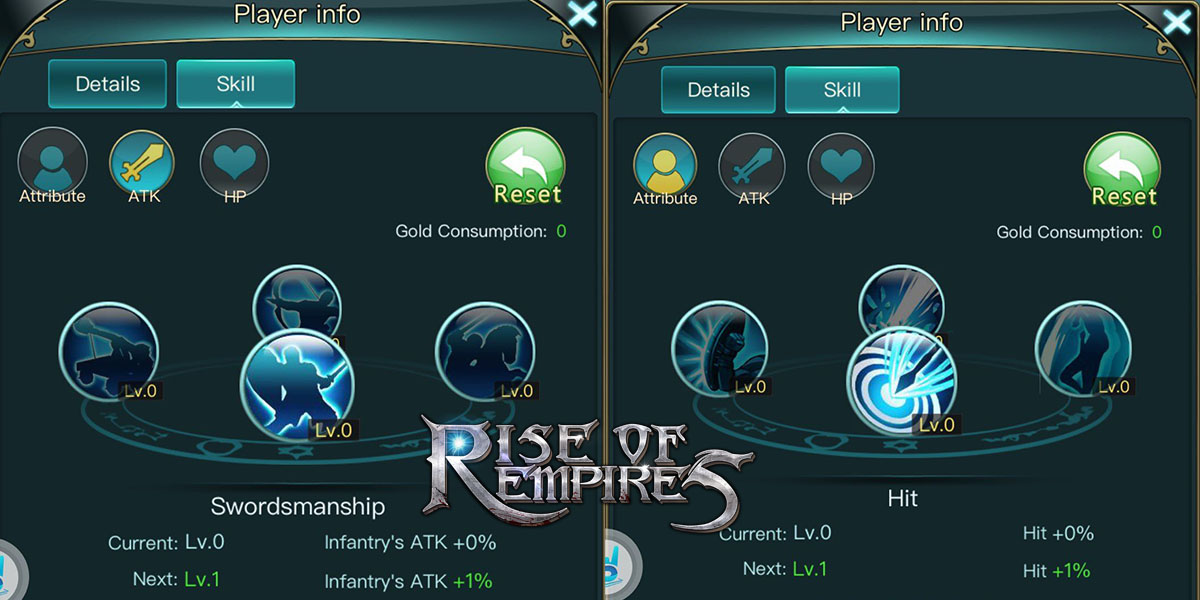 Besides the skill, there are 3 more things you should pay attention to. They are Command, Resources and Military Order.

If you want to increase the number of Leading Troops, you need to level up Command and it will cost you Command Books. The more leading troops, the higher power.

Resources mean Silver, Grains, Lumber, Ore and Iron. You can use them to level up the buildings and recruit soldiers. 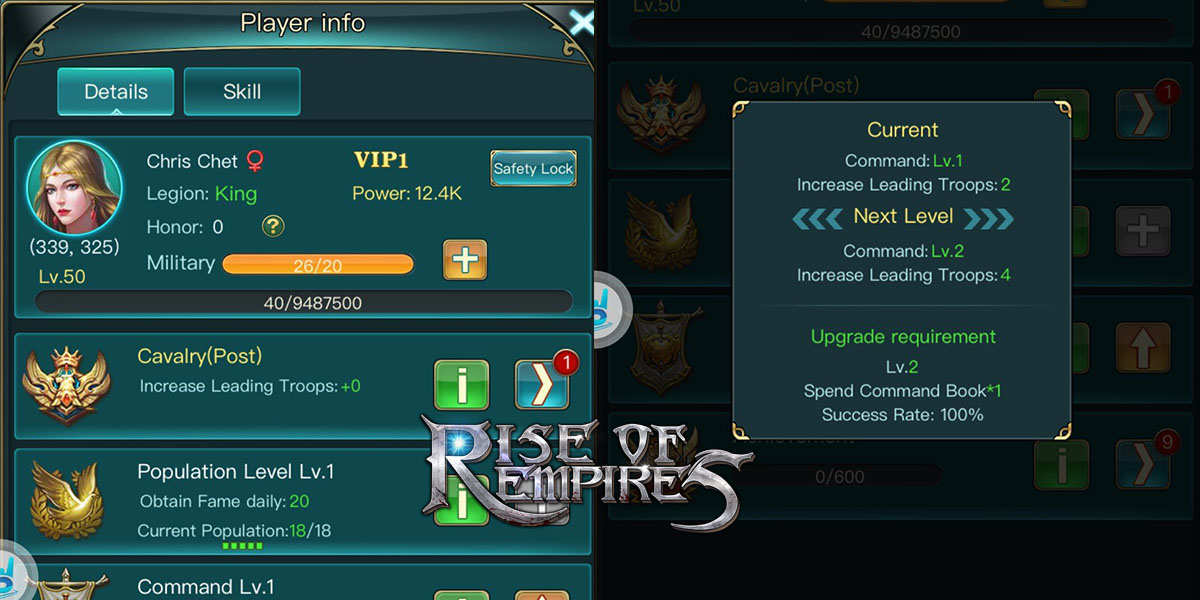 The endless war is about to start! Now, recruit your allies to fight in and build your own Empire!