Bundled with The Orange Suit Project, will be "Ricochet: Evolved," a game built on the Source engine.

With the development of The Orange Suit Project came a clear question, will there be a multiplayer function? This was answered by a very clear answer, "Yes." Our response, instead of adding a Classic Deathmatch feature, was implementing a new and improved Ricochet game built solely upon the Source Engine. Using assets from Half-Life 2, you will be able to experience what Ricochet was originally intended to be. 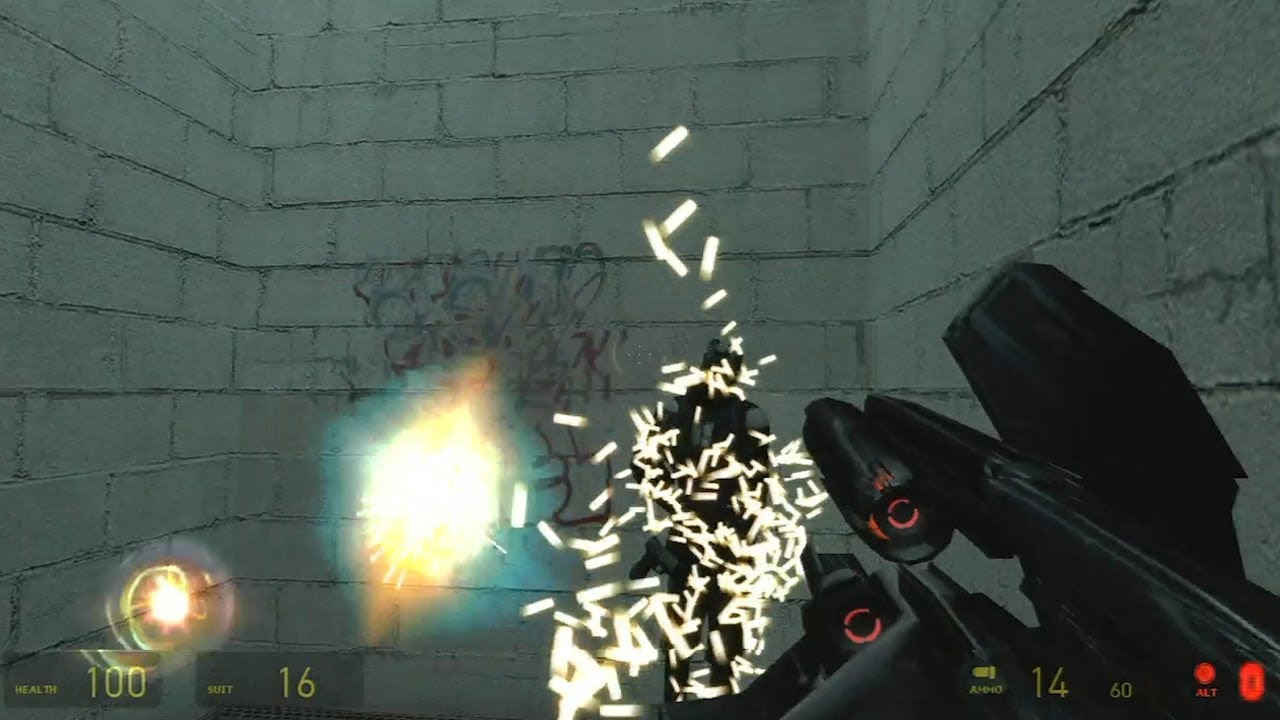 Fig. 1 - Using the alt fire of the pulse rifle, you will be able to bounce projectiles off the walls to kill your enemies.

In low gravity, the player will be able to jump around as you fire your balls of energy towards other players.