Greetings Hellgate fans! Since news dropped that we were no longer working on a multi-player component for Hellgate: London, our will and energy has channeled into the production of our Reanimator editor and SP modifications. Production had slowed to almost a halt over the past months as I needed some time away from Revival, but now I and the rest of the team are revitalized and moving forward in full motion! Thank you everyone for your patience and understanding in this time. 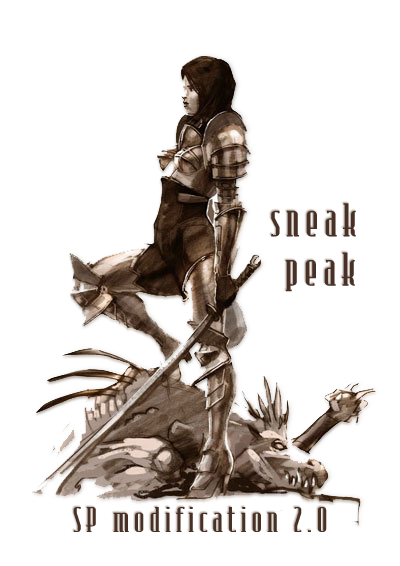 Before I get into the juicy tidbits, I'd just like to reflect on the Revival SP modification until now. In previous releases, what we were able achieve was the best we could do with what we had at hand. Unlocked items were introduced into the game in certain ways because it was the best we were able to do at the time. Mistakes were made in balancing too, particularly in regard to item rarity. Changes may have only been made because we discovered that it could be done and it was exciting, not because it was in the interest of longterm game play.

However, since the release of the first stable modification released on October 31st 2009, we have created a powerful editor called Reanimator and is under constant development. As far as we have come, there is still a lot more to do. With this tool under our belt and our ambitions solely focused on developed SP modifications, I am pleased to announce the upcoming 2.0 release of the Revival modification is going to be far greater than previously intended. It will be the most balanced, feature and content rich Hellgate: London modification to date! Sorry, there is no TBA at this stage.

Without further ado, I am please to announce some of the new exciting features you can expect!

Disclaimer: Some of these features may not make it into the modification exactly as described. The images are provided as proof of concept only and do not reflect the final product. 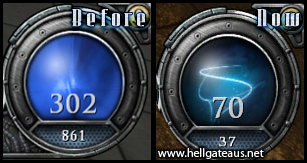 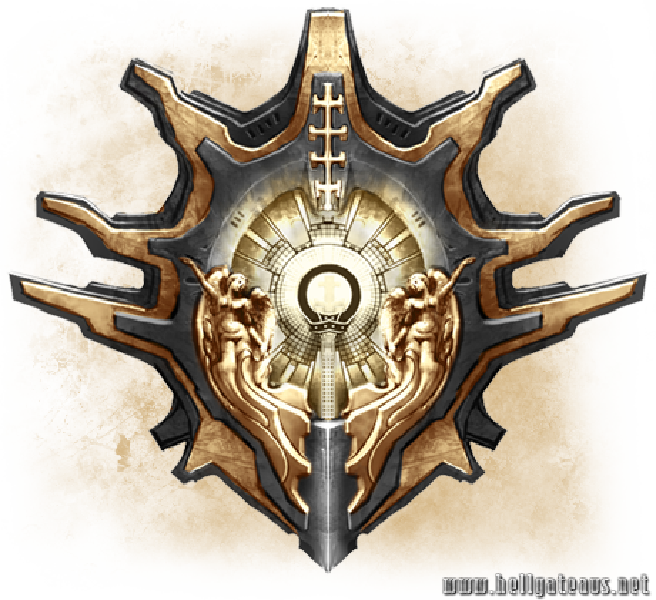