Capcom reveals more zombie fun is on the way after a leak has happened. 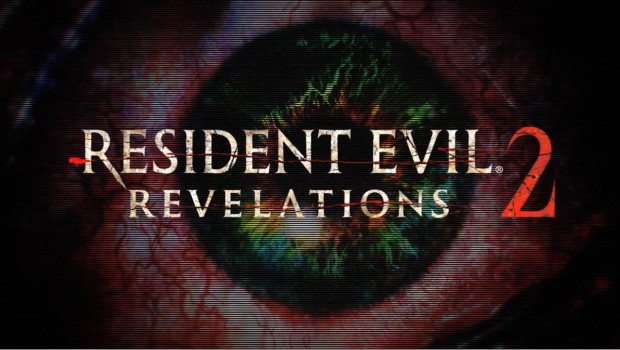 Capcom announced a few days ago in Tokyo Game Show I have heard about a sequel to Resident Evil: Revelations, after a leak of an Xbox 360 version ran out a few weeks ago. The game launched in Japan as early as the beginning of next year, but it is unclear when it leaps to Western countries. 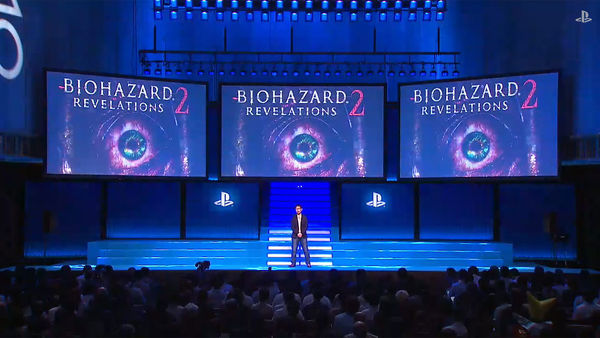 The game is developed by the same team that was responsible for the original game, but it seems to have a rather indirect connection to its predecessor. The game then gets a new main characters, and we reportedly do not get any return of Resident Evil mascots Chris Redfield and Jill Valentine at all.

Resident Evil: Revelations was very first released for Nintendo 3DS in 2012, but was also released for PS3, Xbox 360, Wii U and PC last year. All versions was relatively well received, and has a Metacritic-average around 75. It was also announced a relaunch of the original Resident Evil game in HD, and it was released a trailer for both this and the nyannonserte game.

~ Both Trailers can be seen here ~

~ More info about this you can get here ~

No Wii U or 3DS version which is the funny thing...

Good choice because RE7 would have been a disaster if it followed the RE6 storyline base.

I am hoping for a resurgent Umbrella in this one.

I must say that I totally agree with you on that Reborn:X - Capcom would have lost a lot of money if they had made ​​resident evil 7 which is continued from Resident Evil 6.

The only thing I liked about Resident Evil 6 was when you can play as Leon, it was a story part I liked at the beginning. Later throughout the game I lost interest to continue the game, since everything was just superstitious...

I would have liked if Capcom had converted Resident Evil 1-2-3 to PS4 or Xbox One quality that would have been emitted to the latest platforms. With a little extra to game, so the story would have been longer with new weapons or something.