Resident Evil was a revolutionary Survival Horror on the PS1 and here is it's review.

In the 90's many people were used to get some horror games, in PS1 or PC, it didn't matter, they all were scary, right? No, but in 1996 was released a game that would change the way of developing Survival Horror and zombie games, Resident Evil.

Also know as Biohazard in Japan, Resident Evil had a different gameplay, with many puzzles and action points in the plot, also, it is know for being violent as you fight against the zombies, and the players expected much blood, gore and mutilation. It's 3D polygonal graphics permitted that you had a unique experience of gameplay in a game of that time, it had dark and obscure elements and very detailed rooms, of course, with zombies to scared the shit out of you. Resident Evil establishes many conventions seen in earlier games of the series, such as the control scheme, the inventory system as well as the typewriter-based saving process. 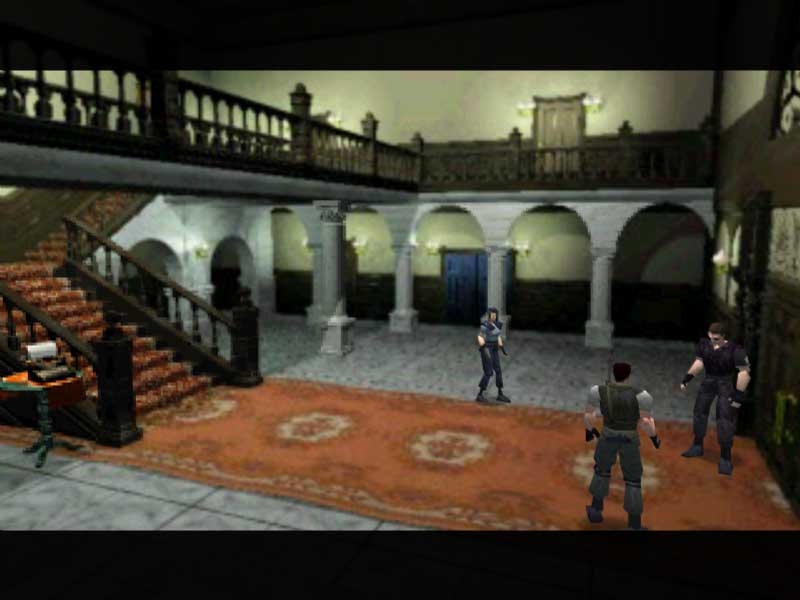 The story begins with Chris Redfield and Jill Valentine, members of an elite task force named S.T.A.R.S, find themselves trapped in an old mansion when trying to find their fellas in the outskirsts of Racoon City, but what happens is a catastrophe and they discover that they are not alone in the mansion. When you start the game you can control between Chris or Jill, to explore the mansion and try to understand what is going on.

To do so, you will have to uncover clues around the mansion, finding itens and battling zombies with various weapons available that you can find around the mansion. It has very simple commands and it's easy to understand how to play it the first time you get the controller. The mansion where the player is, is full of corners and dark places so get scared with a zombie is an easy thing, also, Resident Evil brought a different taste for the Survival Horror genre, you had to carefully choose between healing and probably dying because of that choice or saving it for use later, and find heal things is not usual so your choices will have drastic consequences in the game, depending on how you played throughout the game, you will have a different ending. 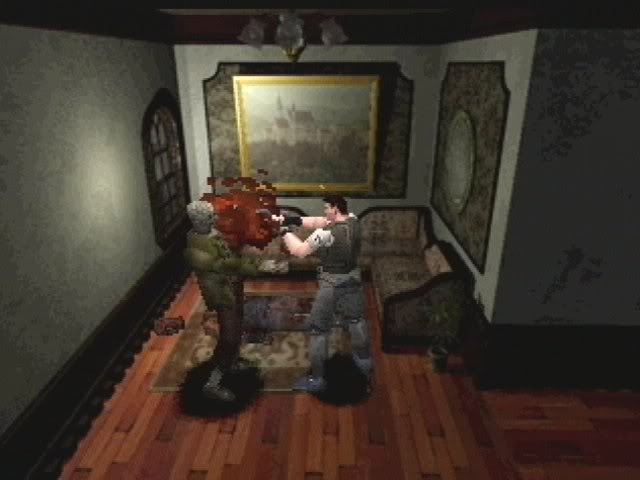 Resident Evil was well received and has been credited with starting the modern survival horror genre. It spawned a multitude of sequels and spin-offs, starting with 1998's Resident Evil 2. It had 5 movies until now and in my opinion all are great and well developed, they had showed a new vision for the Resident Evil games but with the scares still existent. 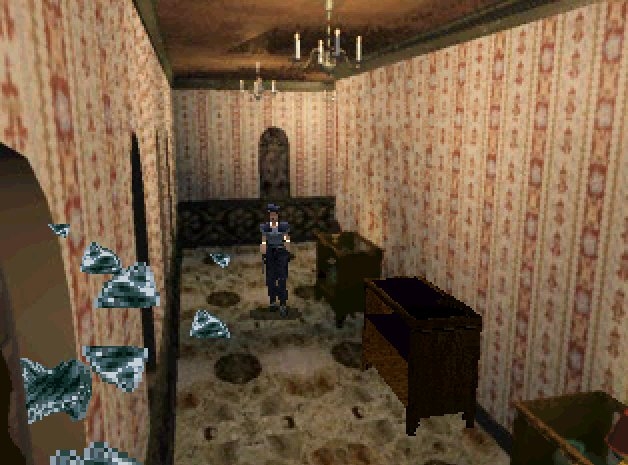 Resident Evil today has a legion of fans, since the first one in the polygonal graphics, to the fourth one were one of the best horror games ever conceived for a videogame. Unfortunately as time passes and people start to develop new games for the series, they forget what is Resident Evil, because it is not the blood, neither the gore, or the next gen graphics, but it's what it makes the players feel, scare. The game, which sold over 50 million copies since the first one is in my opinion one of the biggest series of games in the market, and the scares will get bigger, and we only began the XXll century, Resident Evil has a date with the destiny in scares. 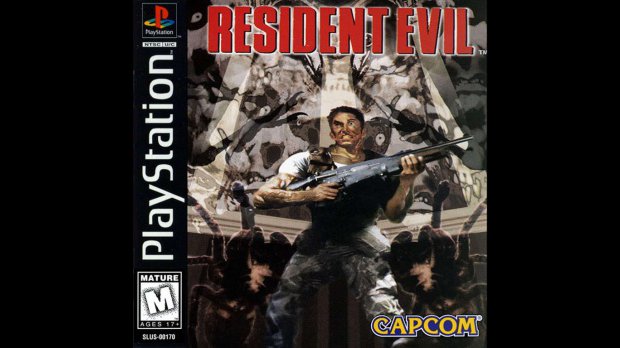 This game scared me so bad as a kid. Not only because of the fear aspects but also because I didn't realize my controller was broken (whenever a zombie popped out I couldn't pull out any weapons). lol

lol, i haven't played this game since now, i bought it from the internet on Amazon, and it's worth to remember good old times!