Hello hello! Lots of news to go through, so let's do it! ModDB.com annual Mod of the Year voting!


It's that time of year again!

Now, in 2009, we call on you again. On September 30th, 2009, Renegade X made its first release for Unreal Tournament 3. There have since been two more release candidates, and the fourth release is coming soon. Renegade X is eligible for the Best Released Mod of the Year 2009.

The first phase of the voting has begun. From December 20th to January 5th, you will vote for the Top 100 mods of the year. On January 6th, a second phase of voting will begin for Mod of the Year. We will need you to vote in both phases, and we need every vote we can get!

To vote for Renegade X, simply visit: Moddb.com Scroll down, and hit the vote button. Every vote counts, so get your friends and family help this cause :)

You can vote for as many mods as you want, so be sure to check out and vote for other C&C mods such as Red Alert: A Path Beyond, Red Alert: Apocalypse Rising, Command & Conquer Reborn, and check out UT3 mods such as the Ball, Planetstorm: Angels Fall First, the Haunted, and Warm Gun.

While you're waiting, if you haven't tried the Renegade X 0.40 beta, what are you waiting for? Try it here: Renegade-x.com

Not only has the team been having a blast with the 0.40 beta, but we've been hard at work on the new build. This release will be a great way to propagate the mod for the annual Mod of the Year contest, as it will include a substantive amount of new content and fixes.

0.50 will include the following:

0.50 will be Renegade X's last Unreal Tournament 3 beta, so we are trying to pack it with as much content as possible. With the map editor, one will be able to make his or her own Renegade X maps.

We will then take some time to develop the standalone version of Renegade X for the Unreal Development Kit. We don't know how long it will be until the standalone version of Renegade X is available, but we're already hard at work on it. Until then, we will be organizing several events with the 0.50 version, and you will be hearing about them in later updates.

Renegade X Contest Results!
The results of our best screenshot, video, and wallpaper contests are in!


Each of these winners will be receiving a Command & Conquer 4 beta key, courtesy of EA.

We're sending a Commando!
The witty, rough n' tough commando is back! Captain Nick "Havoc" Parker has finally made it into the remake. As the most badass Commando to ever join the Global Defense Initiative, Havoc wields the terrifying Ramjet rifle, threatening all who decided to join Nod. Powerplants are back!
The new Powerplants are back for version 0.50. A powerplant supplies power to its respective base - when destroyed, all main defenses go offline, credit flow is reduced by 50%, and all weapon and vehicle prices increase by 200%. Better keep an eye on that Powerplant, losing it can mean losing your base! 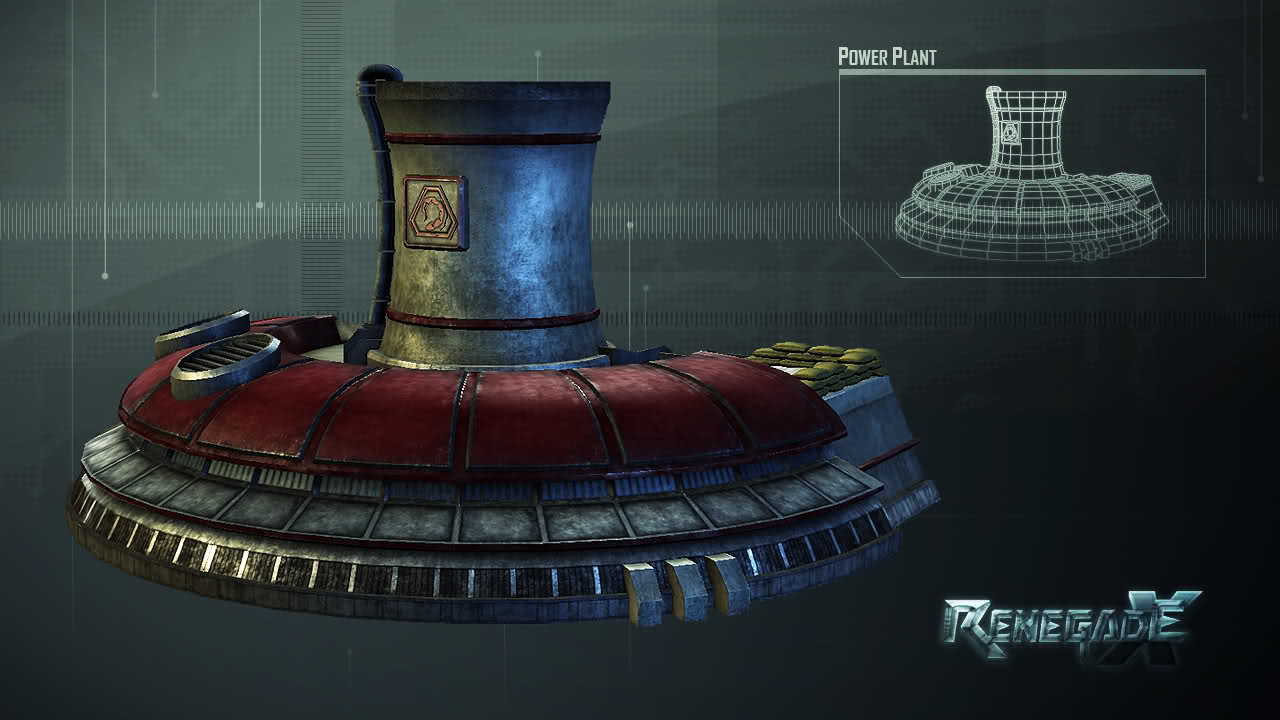 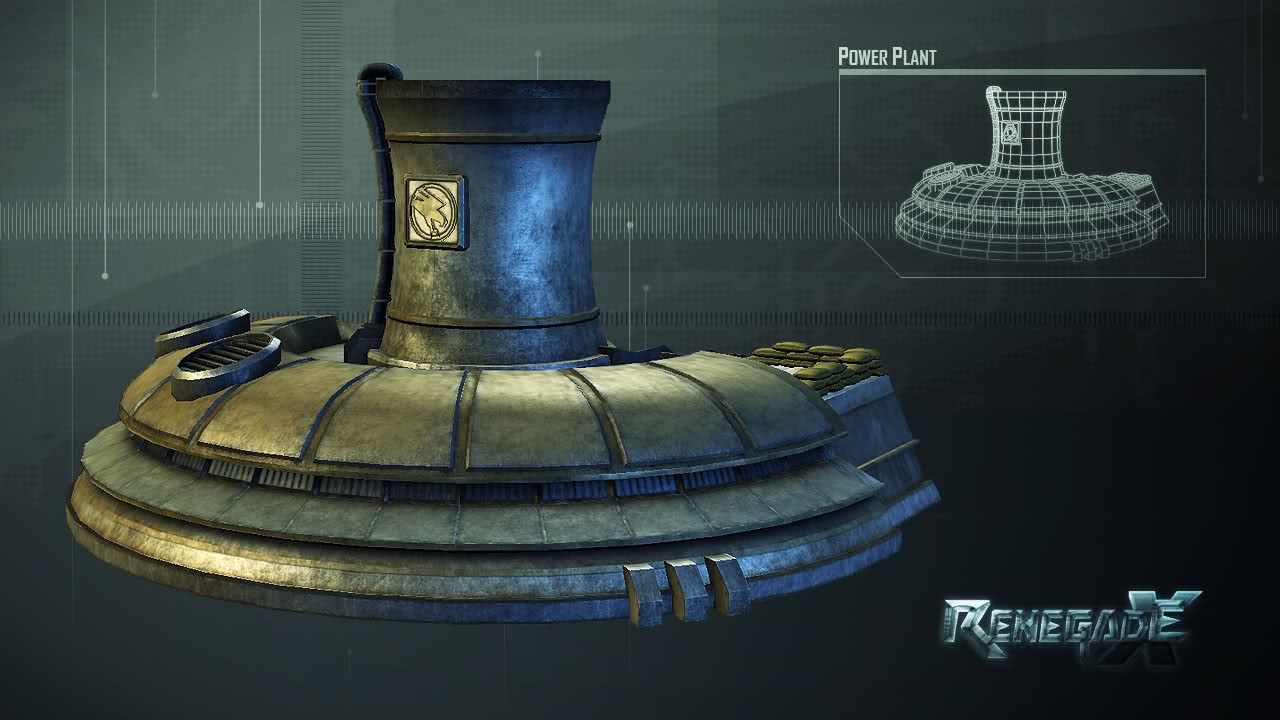 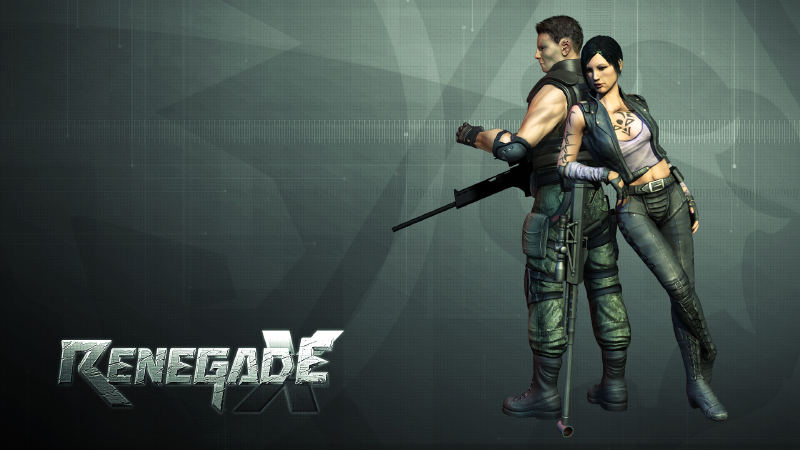 AWESOME. This mod is starting to develop fast. VOTED!!!

"starting to?" This mod has been on a roll since it was announced.

Awesome stuff. The new havocs model is good but the face it self like a person is gay. I liked the old one, it looks like the original one.

I hope the ion cannon's a placeholder. For some reason, it's not half as impressive as the original.

YES UDK bring it on!

I voted this mod because it rocks!

i wonder how my wallpaper fared... i wanted to work on it more but didn't get a chance...

it wont let me join a server