Relic Madness mutator finally reaches 1.0 status. Download it now and get loads of fun while playing any gametype.

What the hell is a relic? The relics are items that move around the map and give you special powers.

The sixth and first non-beta version of Relic Madness mutator has been released, with the following changes:
- Configurable options are now available through the commandline.
- Polished the Relic of Translocation behaviour.
- Relic of Equilibrium now affects to vehicles aspect.
- Fixed an exploit with Relic of Infancy. 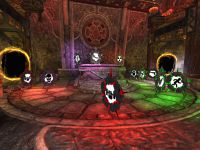 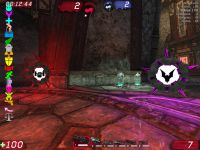 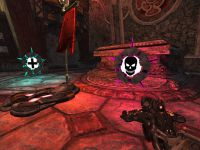 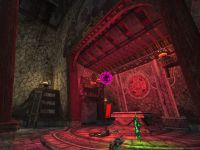 I wanted to add coloured visual effects to all relic carriers, even the code is ready for them, but I don't have the motivation nor the knowledge to draw the textures and create the emitters with the Unreal Editor. Anyways, have fun!

This is an awesome mutator. Great job guys!