The first update to Reckless Squad is now freely available and features improved graphics and usability as well as bug-fixes. 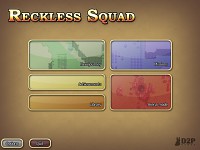 The first update to Reckless Squad is now freely available for those who buyed the game on GamersGate or our website!

Of course, all of the previous features are still here: 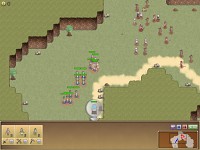 However the free demo won't be updated to reflect the 1.1 update, but they are mainly cosmetic changes, the gameplay is left untouched.

The update is totally free, you just have to redownload the game on our Website or Gamersgate, depending where you bought it :)