Reallife:The Game™ is an action and open world video game set in 5 huge american cities with an emotional and action packed Story. The core gameplay consists of elements of a third-person shooter, a driving game and an ego perspective, affording the player a huge, open environment in which to move around. The character is able to sprint, run, walk, crawl, prone, jump, climb, swim and as well as using over 30 customizeable weapons. Players can steal and drive tons of vehicles... 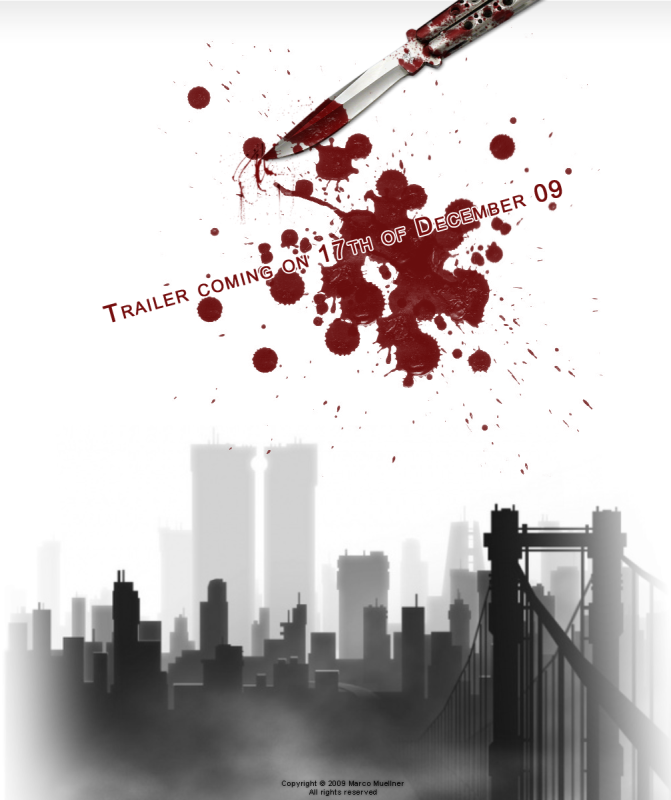 
More About the Indie Game:
Moddb.com