Especially the performance-increase was quite significant (+50-65%) after I fixed some of the major mistakes I made. Some basic OpenGL development Tips: 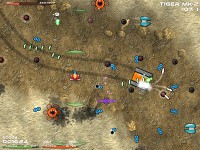 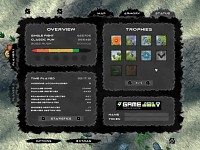 This will be the last update for now. I got some side projects and much pressure at work.