SimCity 4's longest running mod project, the Network Addon Mod (NAM) is nearing the completion of its 42nd release, NAM 42, and it is shaping up to be one of the most ambitious NAM releases yet. And on the lengthy feature list for this version are two long-awaited additions to the NAM's flagship RealHighway (RHW) system, popularized by YouTuber (and NAM Team member) Haljackey. 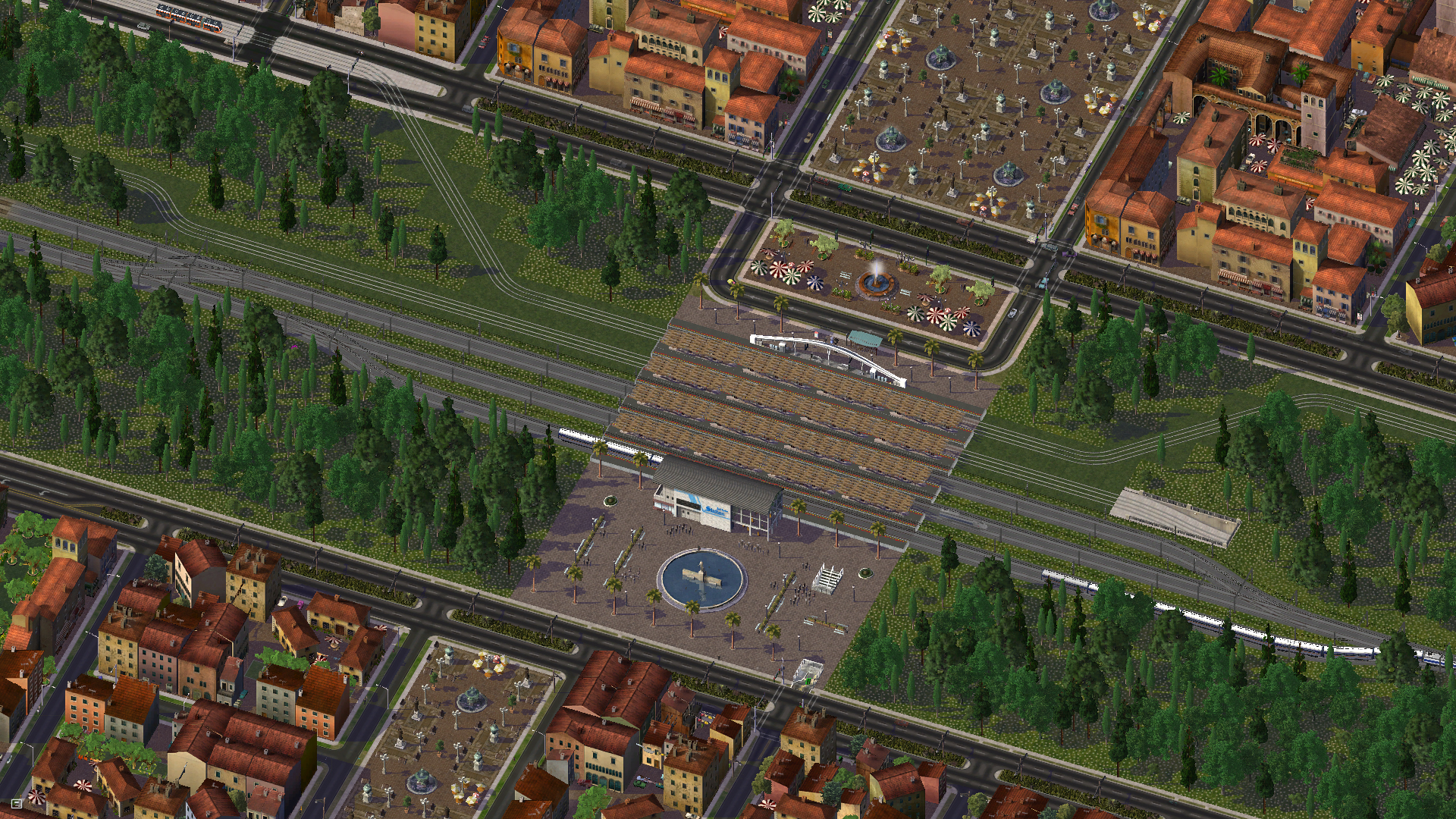 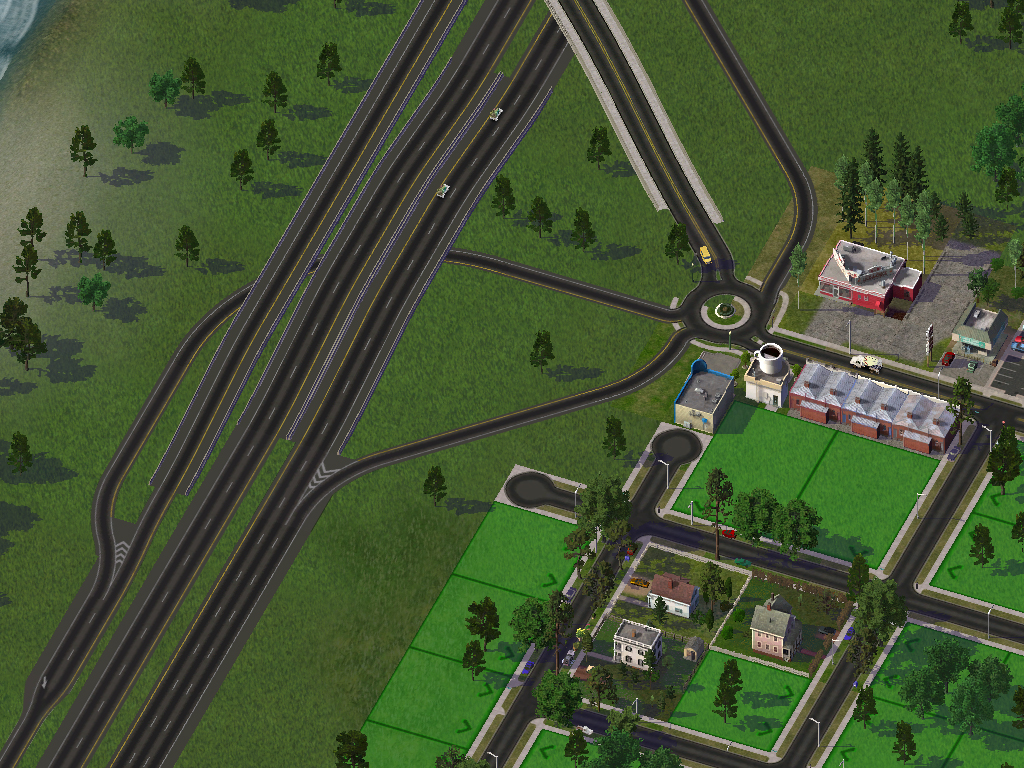 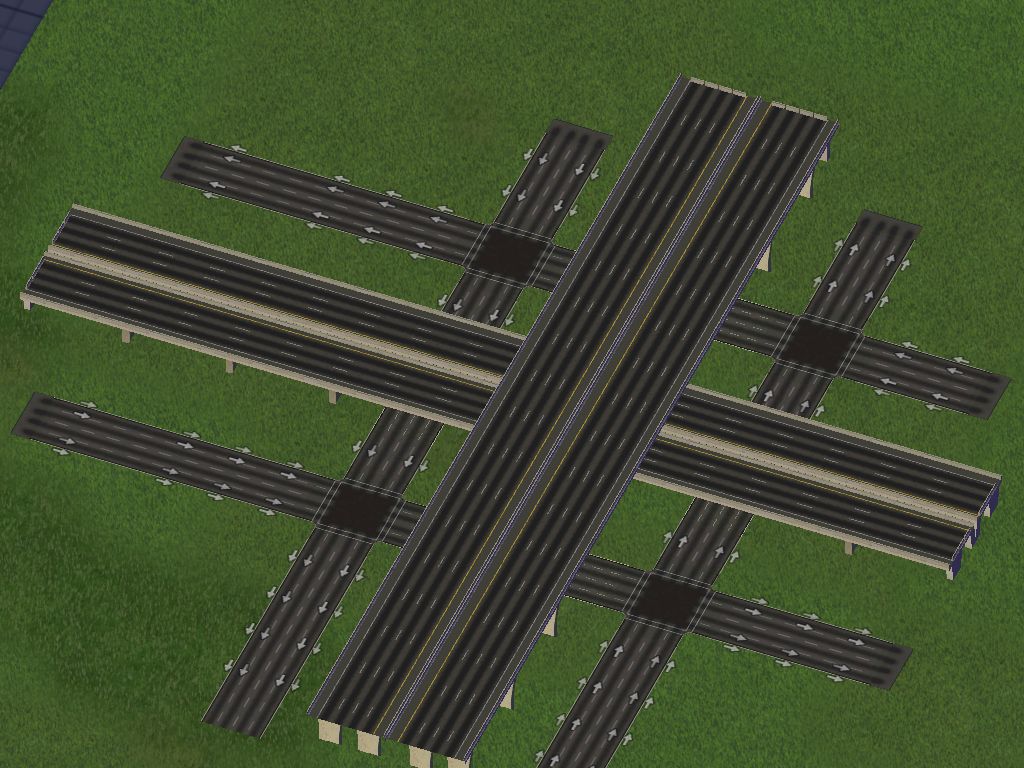