Just a little update on how the project is doing, so far!

Here's a little summary of the press coverage so far! 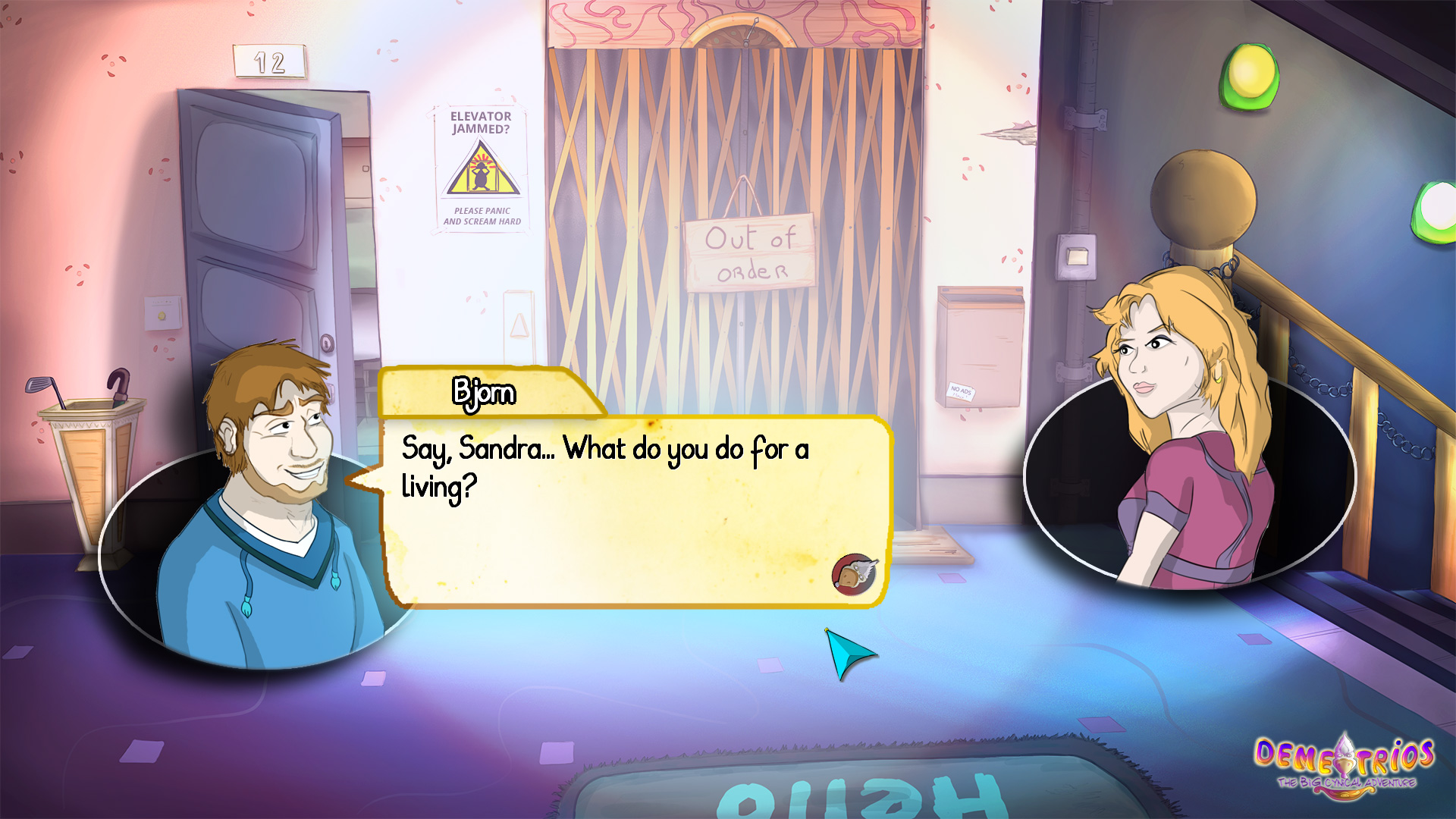 I got some great feedbacks on the demo (especially from Adventure Gamers.com), and the only critics concerned some of the interface and too many interactions.

I haven't posted that demo on IndieDB because I want to make it better before publishing it here.

So I plan on releasing a new version of the demo near the end of the month, with a few things corrected