Bitl rants about the new (hopefully final) release of PoneDM!

Hi all, I have released the latest update for PoneDM. This update brings new gameplay enhancements and bugfixes. Changes are listed below. 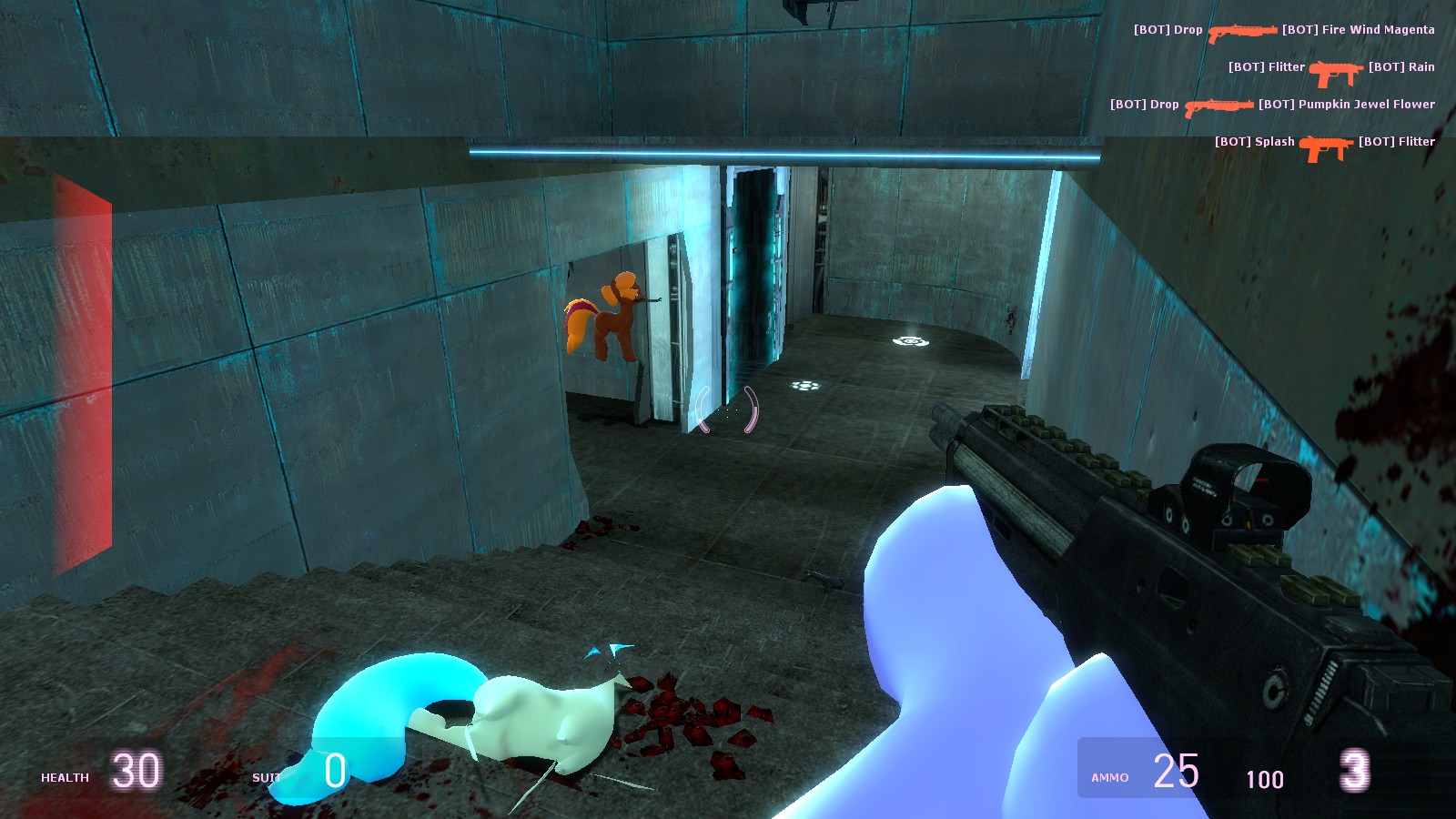 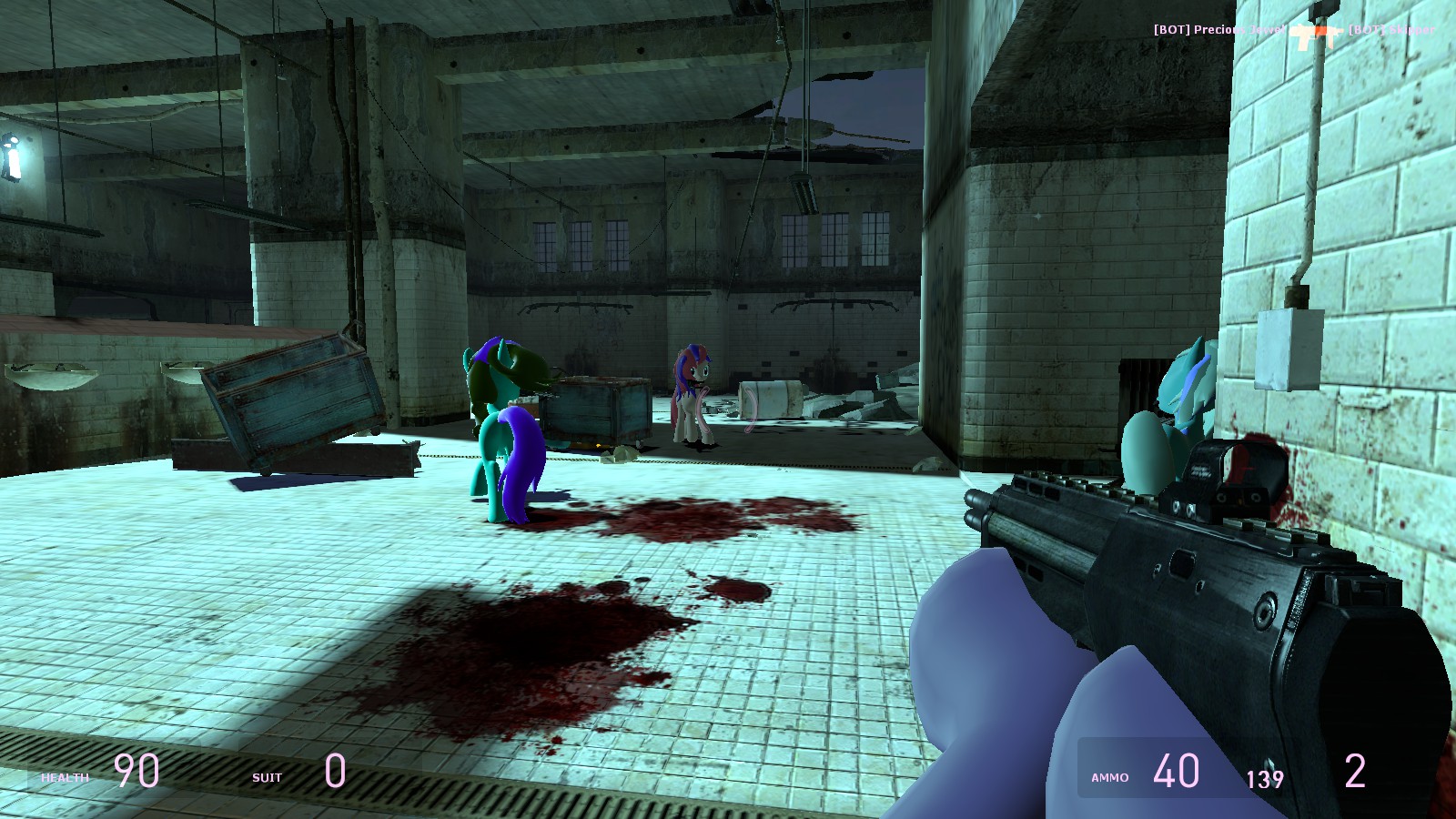 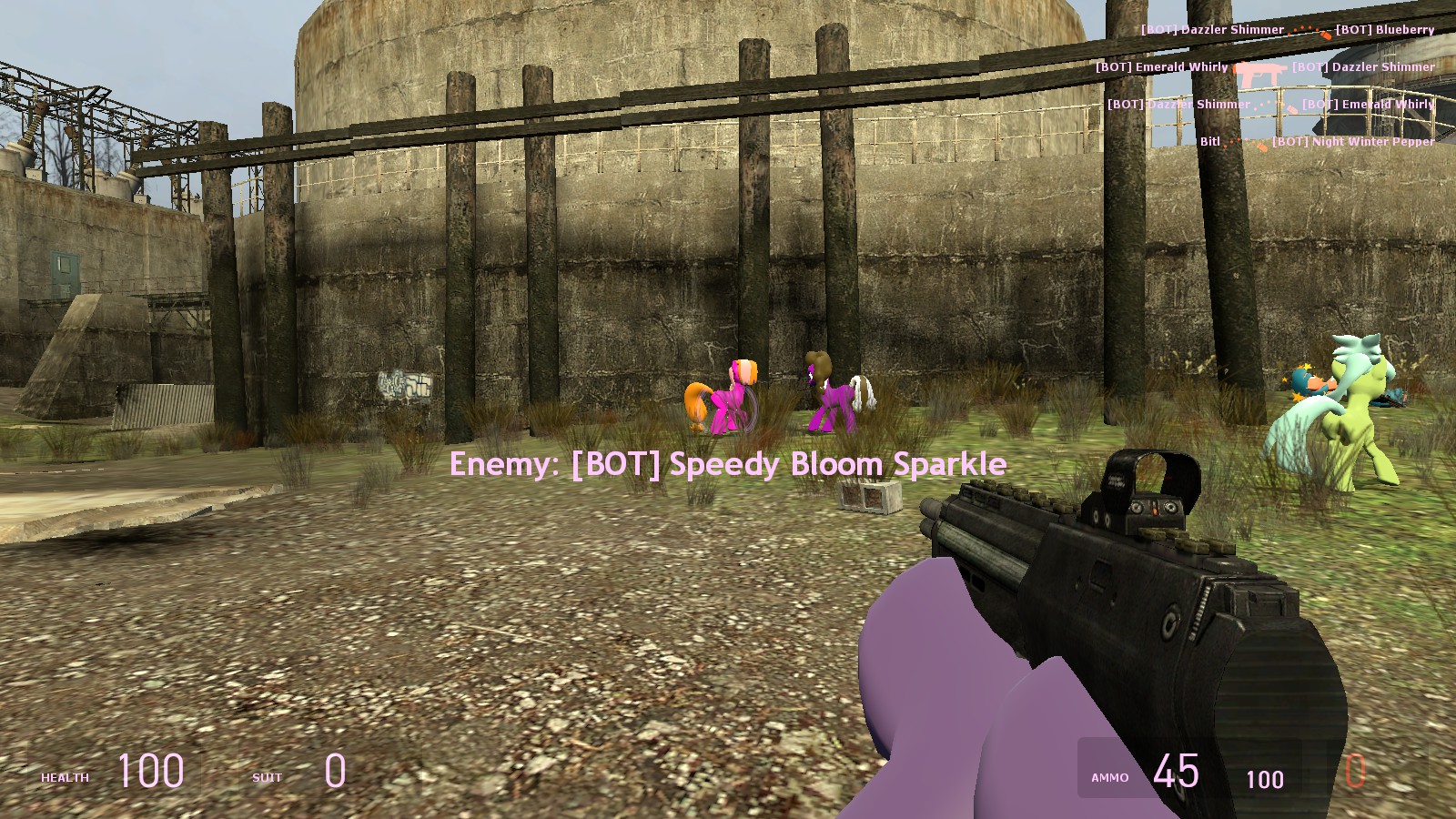 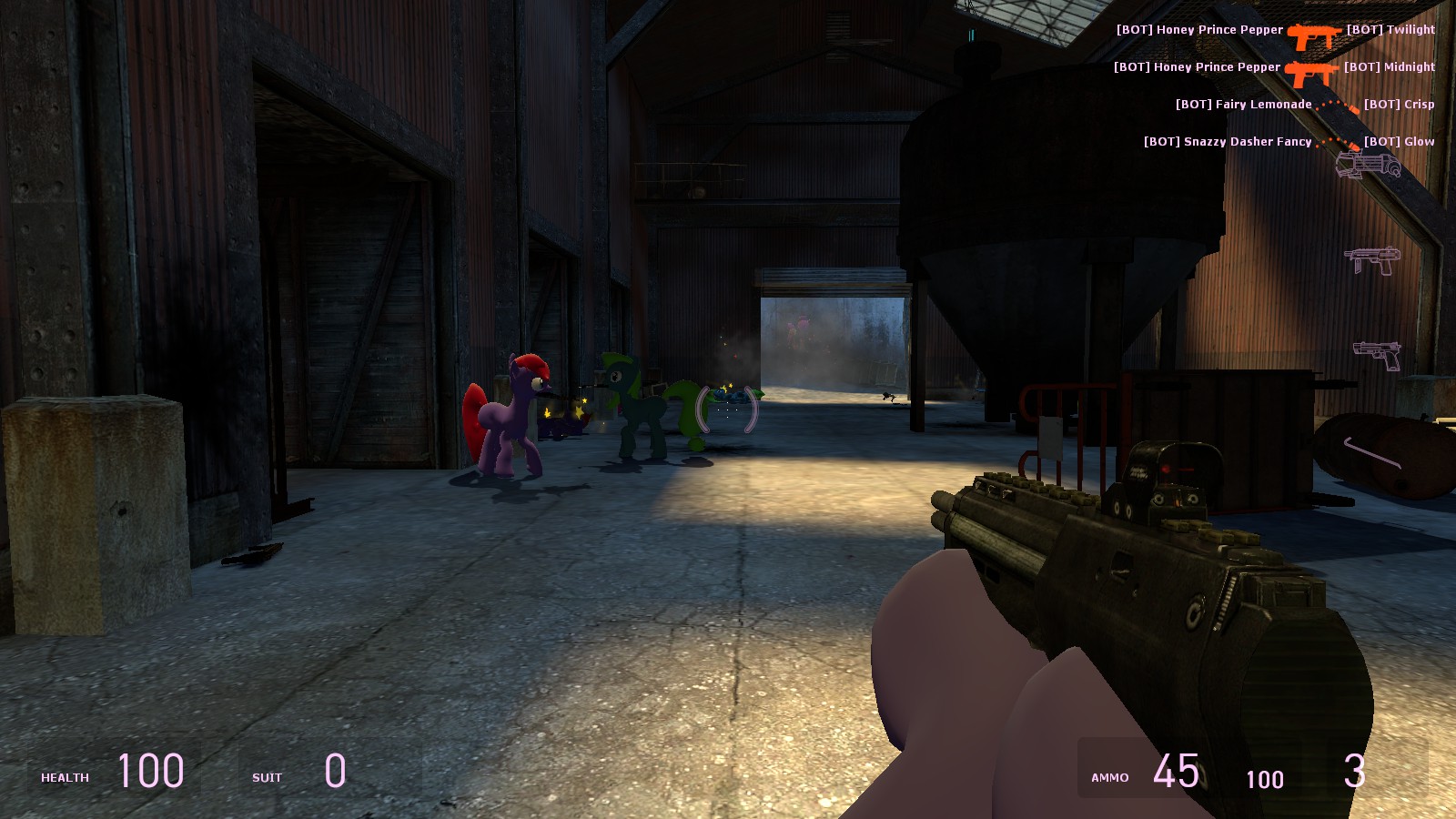 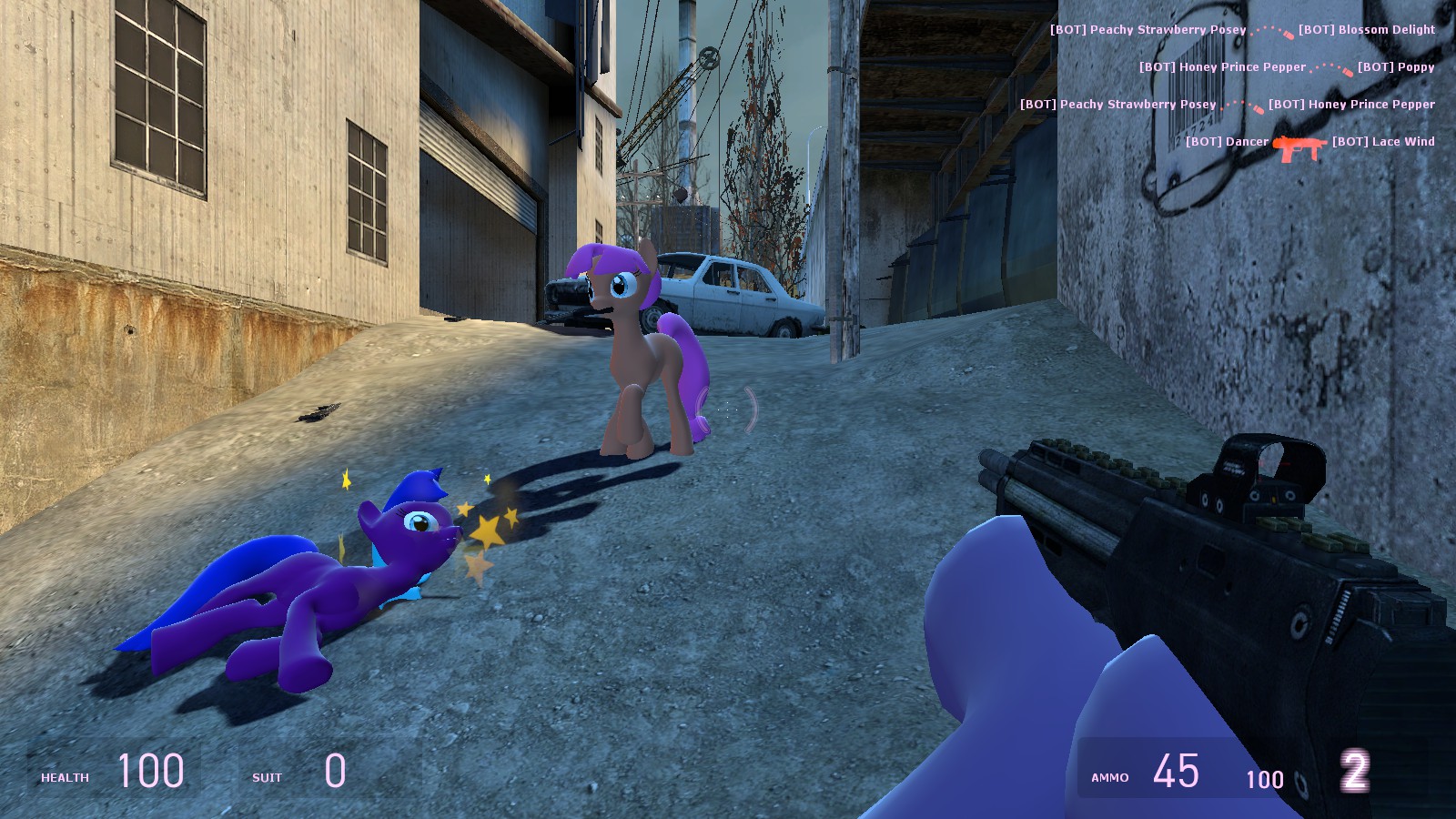 Congratz on the release