Yes, you read that right, fellow reader. A Wolfendoom mod. The most and the least original type of Wolfenstein + Doom crossover that there is. From the Wolfendoom mods by AREYEPPERONI Pizza, to WolfenSpoon: Blaster ousts Assistants, Wolfendoom mods are the thing that’s now canon thanks to id Software’s incessant shipping of the two series.

Posted by TryHardWolfers on Mar 3rd, 2021 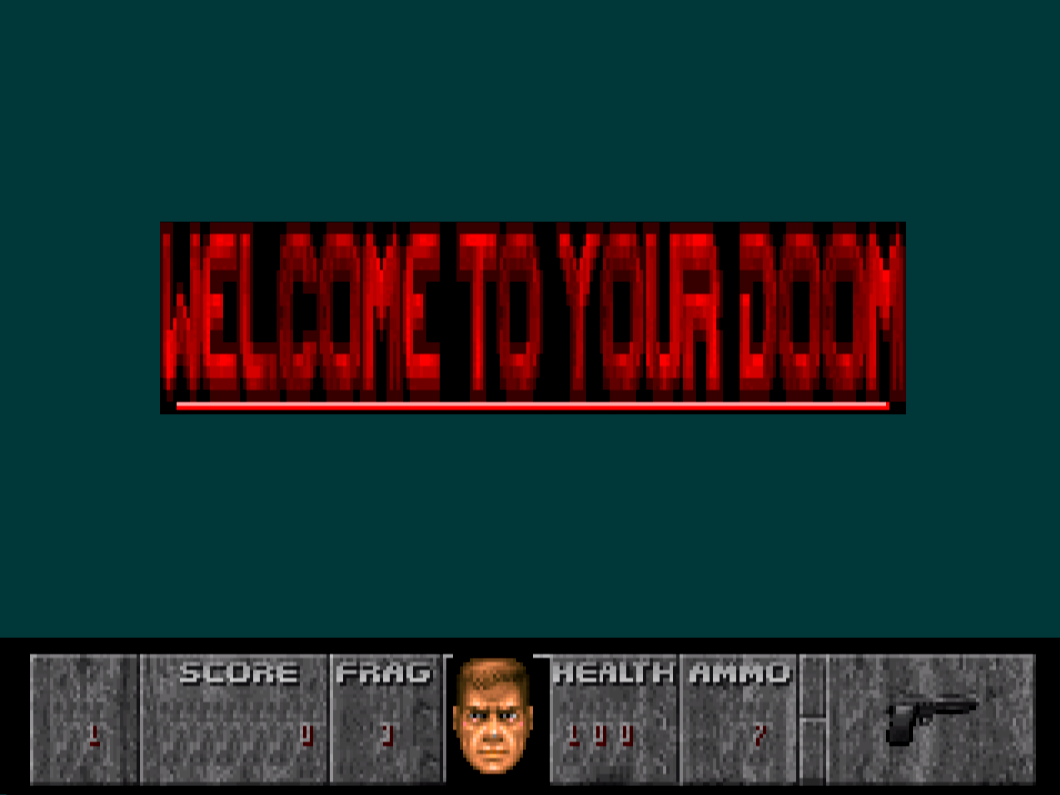 Today, we bring you an unlikely contribution. A Wolfendoom mod of all things. 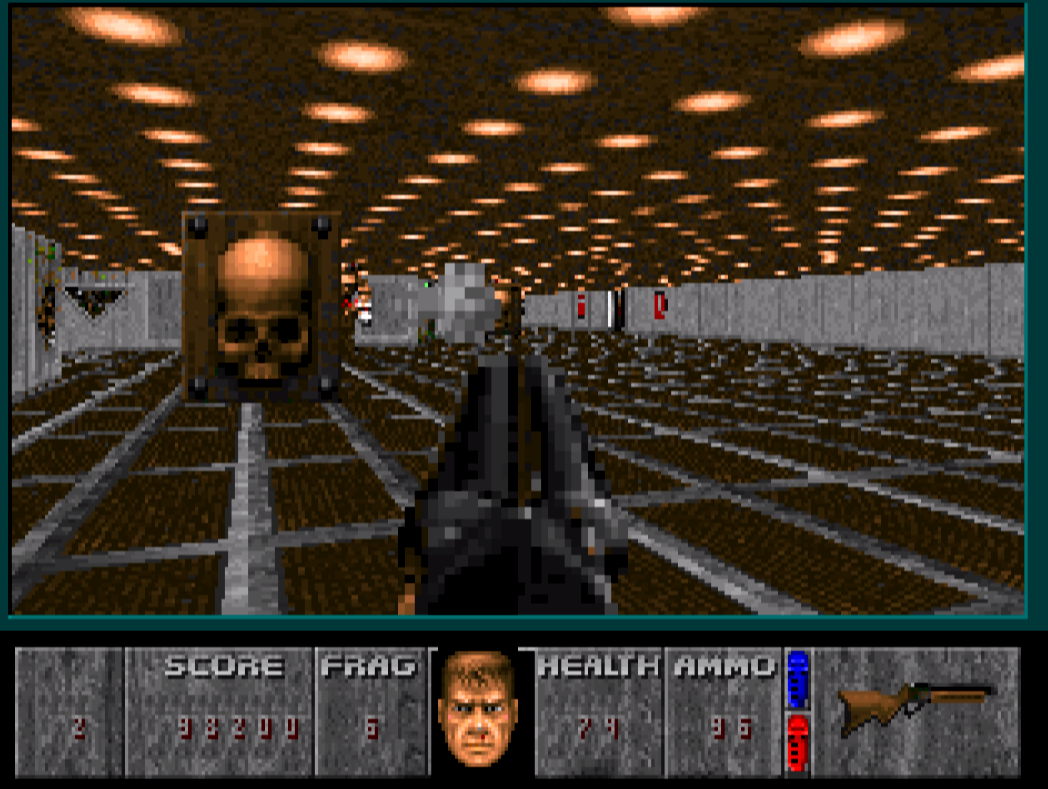 This morning, while our resident Tumbleweed Aficionado, Corncob Bob was out on a morning ride, our lone ranger was hit by a lone stranger, wearing a “one o’ dem ponchos covered ‘n faces o’ sketchy girlies”. What he was hit with was a rock with a floppy disk lodged in it. After pulling the flopscalibur from the grip of its rocky balboa, on it we found a Wolf mod, but before we could find out what kind of mod it was, our friendly neighborhood desert wander threatened to go on a shootout around town to find the mysterious stranger who had the stupid idea to send him this mod of all people. Several bottles of whiskey used for bribe later, we finally got around to checking what this mod’s about. 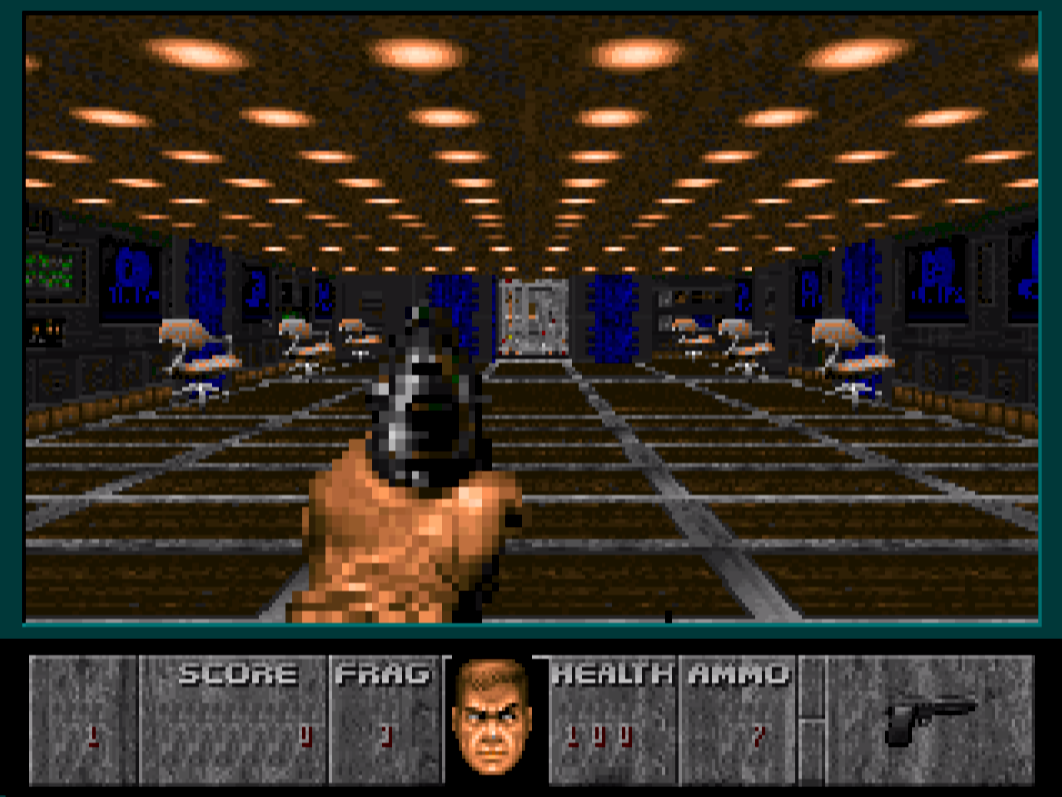 And what do you know, it was a WOLFENDOOM MOD!

Do You want to know more? Visit us at: