Patch 248 bringing dungeons and lots more! Be sure to check out what exactly changed here!

If the demo does not run/crashes on startup in the demo this is most likely the reason for it. This game uses some things that is not available on older hardware, especially some older laptops.

When applicable, particle amount scales with the power value.
In combat there will be more blood with more damage dealt. The faster you mine something the more digging particle effects will appear, etc.

This one and the one above that is mostly in preperation for the automation that I want to put in later, but you can already queue them with shift, like most of everything else.

They are not really that big though, so I might tune that up next patch or something. 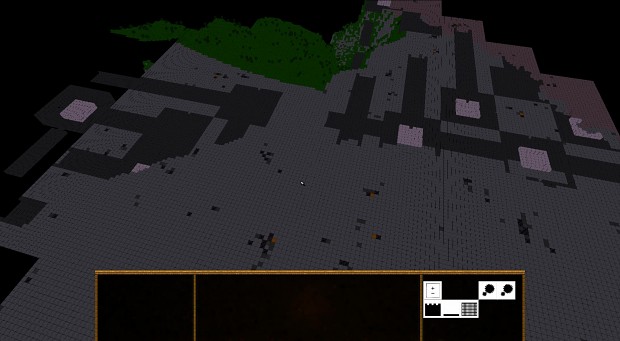 Dungeons have stone walls and lots of units spawn inside them. They are randomly constructed but tend to join up quite nicely. Some rooms are seperated by gates that need to be torn down or dug around. Loot chests will appear in some rooms and have chances to spawn anything from ingots to rare weapons! If you can survive getting them out of there anyways...

The game is quite memory hungry so since that was the case I figured this was one of the things I should do to help with that. Keep in mind that you can not play with someone with a different version! That includes 64x and x86 binaries! 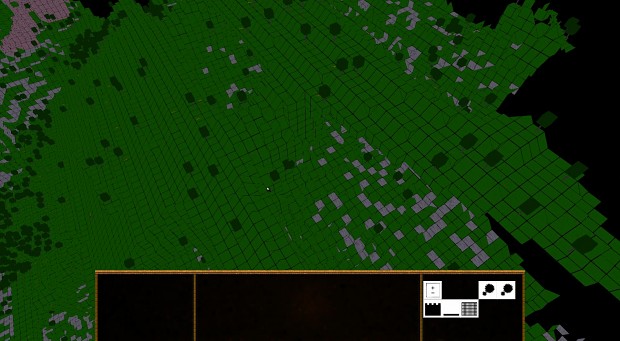 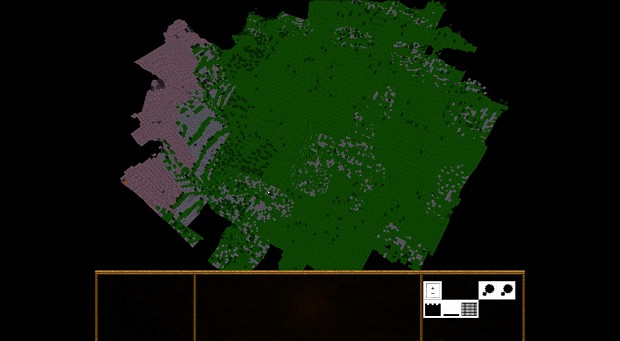 The new usually highly elevated terrain used to cause problems otherwise. If you get a bad spawn you will still need to generate a new save though.

They do however stutter sometimes, but I guess thats better than warping all over the place.
NOTE: Saves between 32 and 64-bit binaries are not compatible. If you want to be able to keep playing your savegame from the demo or older alpha versions, do not get the 64-bit executable!

Next patch I will change the graphic style quite significantly by switching to 3D voxel models for most things including items, and furniture. The reason for this is that with that style, I can produce more content in a lot less time. Also this will reduce startup loading times.

EDIT: Went back on that with the units.