According to the official website, patch 1.6 will be released!. this does include the BAI fix, which will make them "handle formations better, form and maintain lines and reduce the occurrence of unnecessary melee behavior. It also reduces non reactive fort assault behavior." 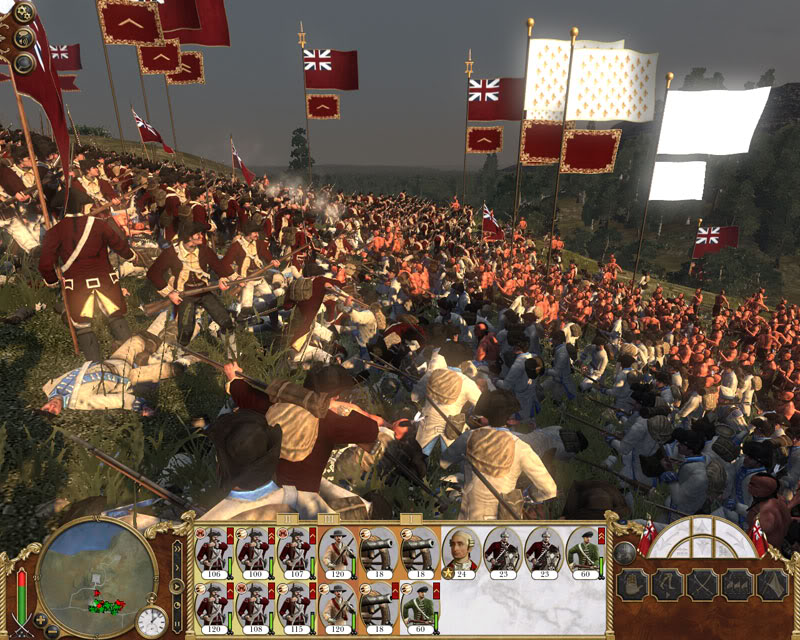 It wont be as good as Napoleons Total war's BAi it will be an improvement. lets hope that they BAI will actualy be a challenge. it might also include the Multiplayer Grand campaign, but im not sure.
-Stroudy though they say it wont be as good as