This is the bugfix patch to bring Underlord 1.2 to version 1.3. Corrects a number of issues, including class names and race names, and comes with 72% more awesome!

Biggest change melee players will notice is the OA/DA math. Offensive ability and defensive ability now work much better, and players will no longer have to suffer and endless barrage of critical hits (thanks to Galefury for finding and fixing this problem). DA will reduce more melee damage and OA will offer less frequent, but more powerful critical hits (net damage gain is greater than vanilla TQ).


Also, missing from initial release notes:
Recipes now take higher-quality relics and charms. Meaning, if a recipe calls for an Epic relic, you may substitute a Legendary-difficulty version of that relic, but not a Normal-difficulty version.

All map-related bugfixes will be included in the large 1.4 content patch out in January. 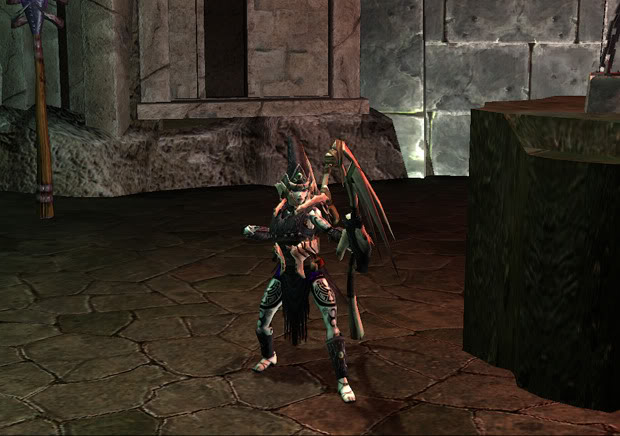 Hi Munderbunny! And thanks for the absolutely sterling work on Underlord. Titan Quest has never been more awesome, and I'm falling in love with it all over again.

For the hardcore users among us, can you please detail the OA / DA changes to the game? What formulas are used now, what happens under what conditions, etc?

kind regards, and have a great New Years!
trashy

I have a post outlining it on TQNet. I'm trying to get more information online, though I'm still visiting family for the holidays. But, in this case, I have it explained here: Titanquest.net