This week I added substantial support for a huge range of awesome particle effects into the game!

Hello everyone! So another week of development has passed, and this week I have a load of shiny particles to show for it. If you want to see these particles in action then check out this week's development log video, or you can read about the update in more detail below the video. Enjoy! 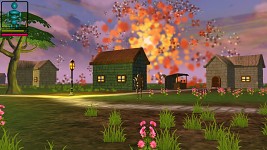 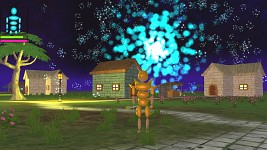