So after releasing the first part, I got a quite positive response, more than I thought I would. And I still felt I had some ideas left for the mod that I didn't add into the first part. So, here comes part number 2..

I thought I would be finished with Hammer Editor forever, after that many crashes, that many weird bugs that hammer creates, I thought that now I will forever leave it.

I was wrong. One never really leaves hammer and I still had some ideas left for a few maps that I didn't use for the previous maps.
So here is a small "announcement" that I'm working on the sequel.. This time it's time for Ray to escape Black Mesa after the scientist team thought it was a good idea to insert a crystal given from a random man with a speech problem into a powerful laserbeam as their equipment was going haywire and their testing person was late.

So yeah. Lots of aliens in this one, I'm currently aiming for about 3-4 maps. Depends on how much time and energy I can put into this.

Some developer screenshots so far:
Do note that all of the screenshots are work in progress and are not final. 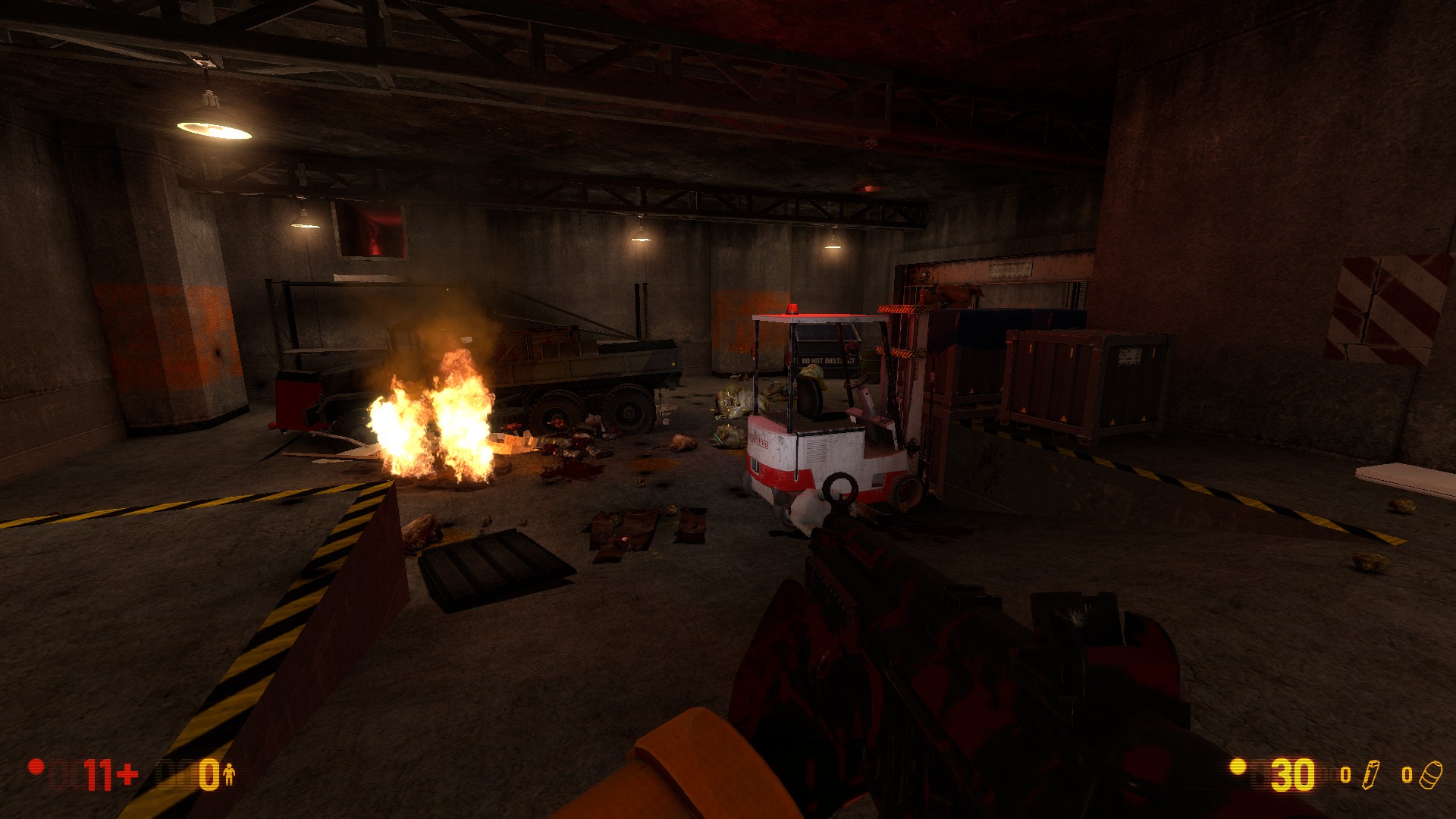 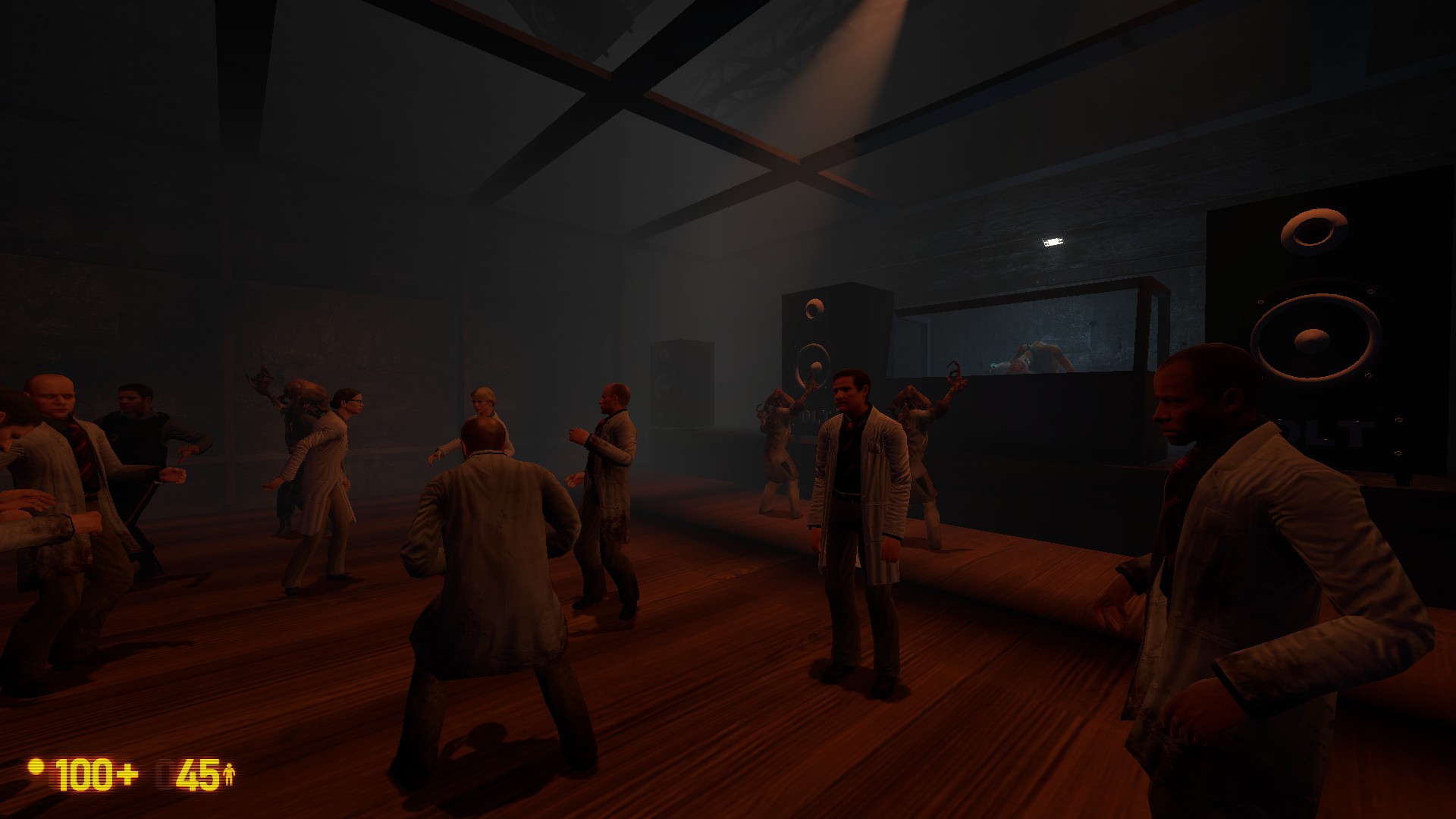 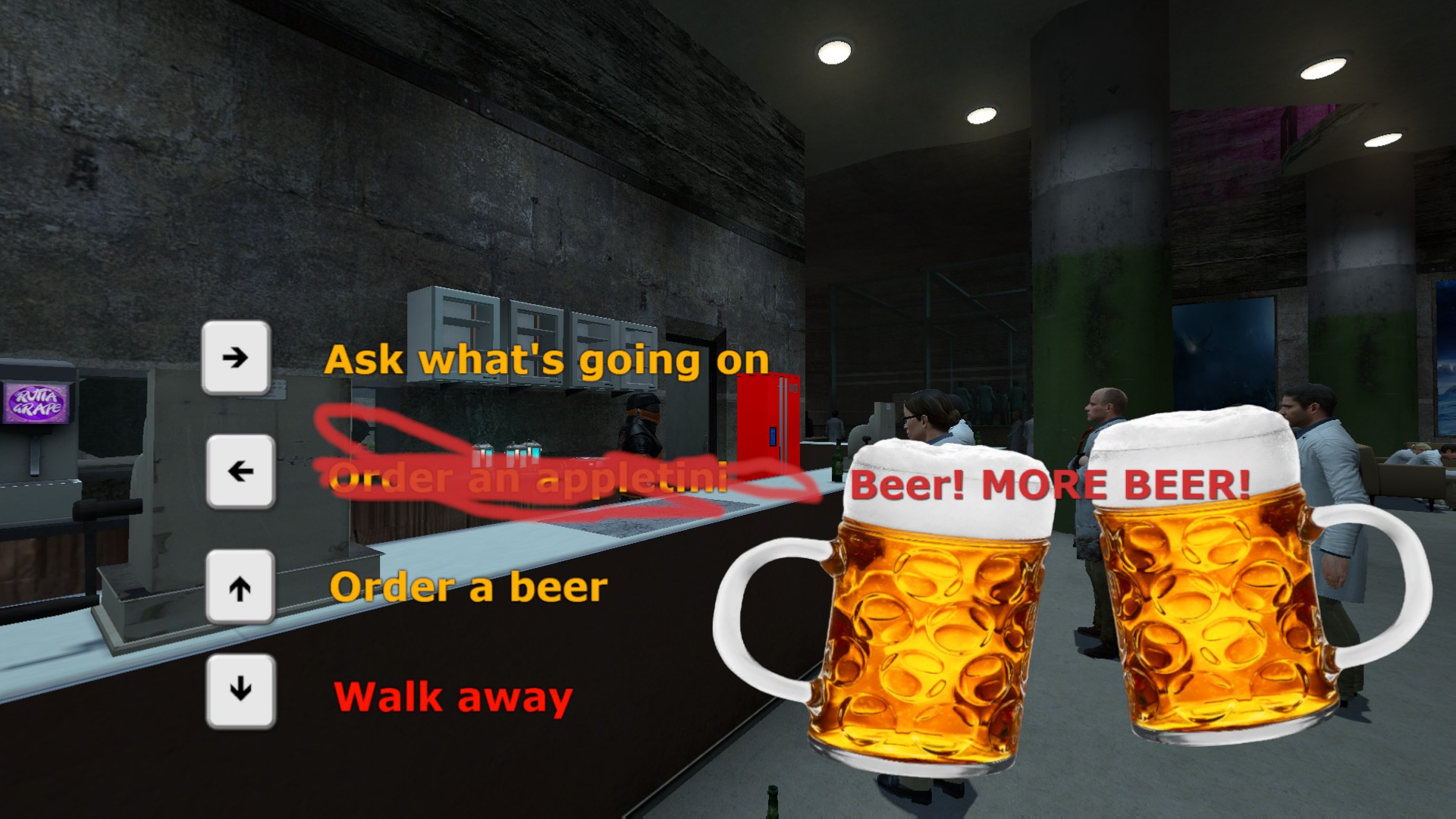 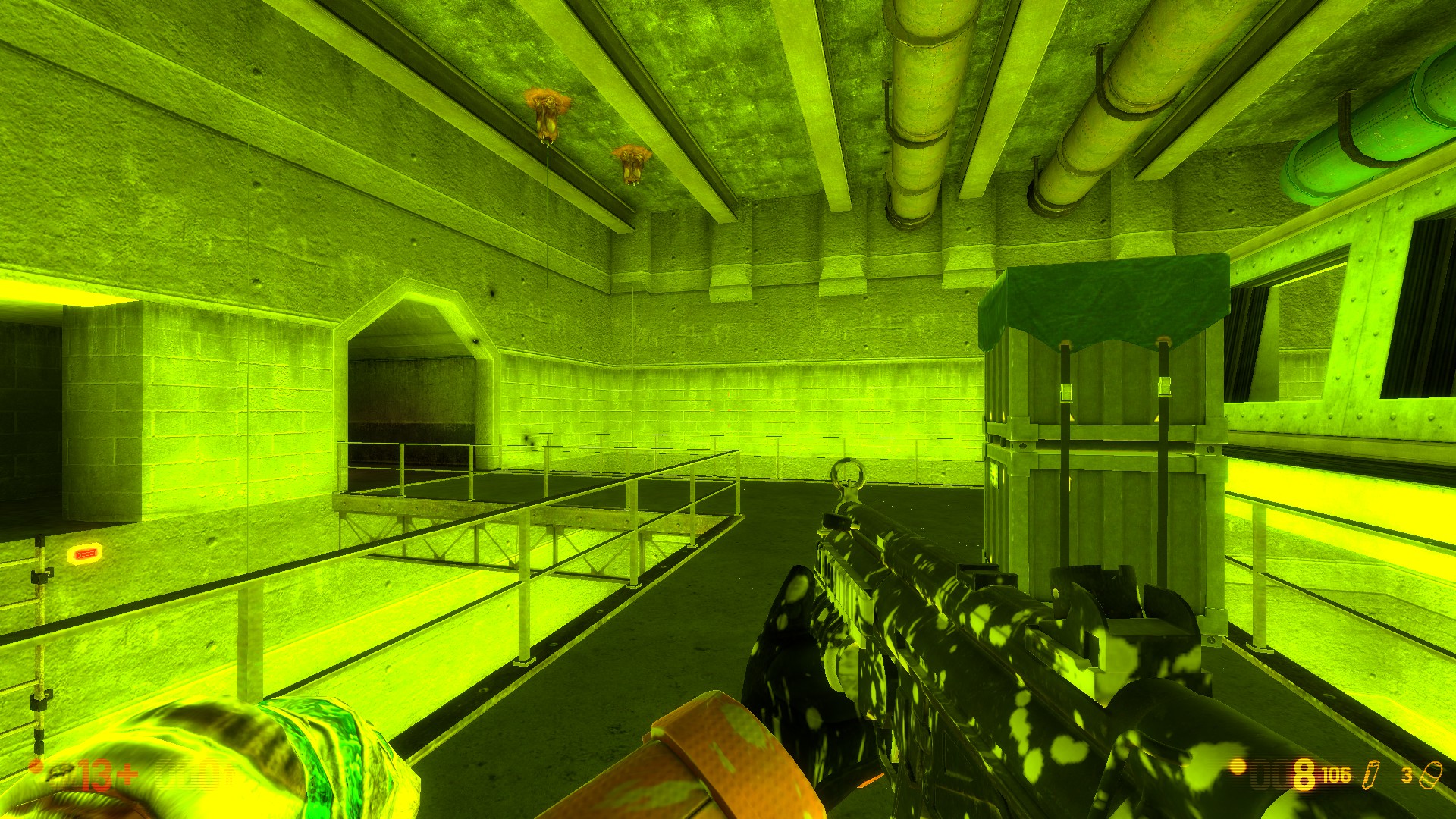 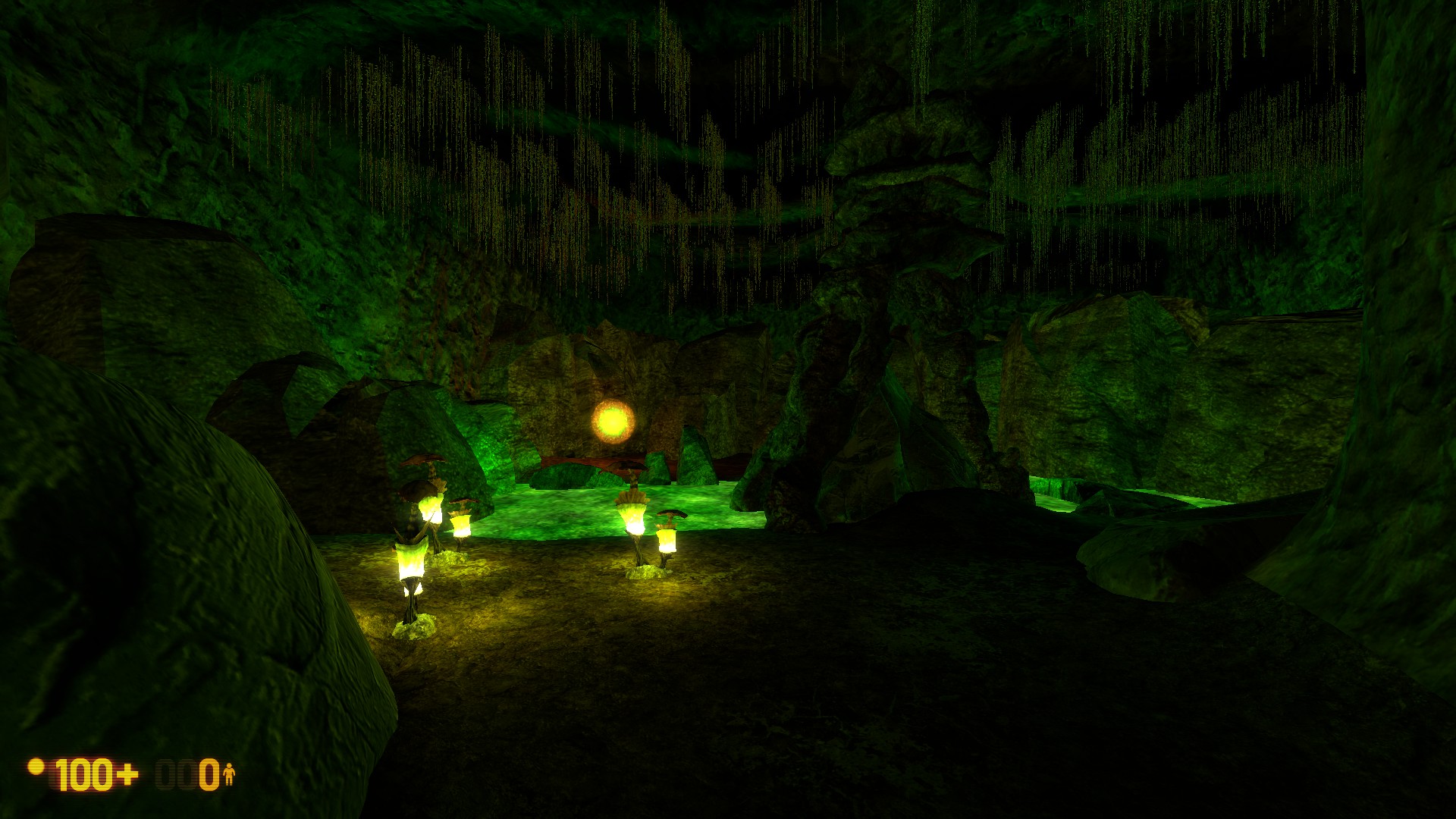