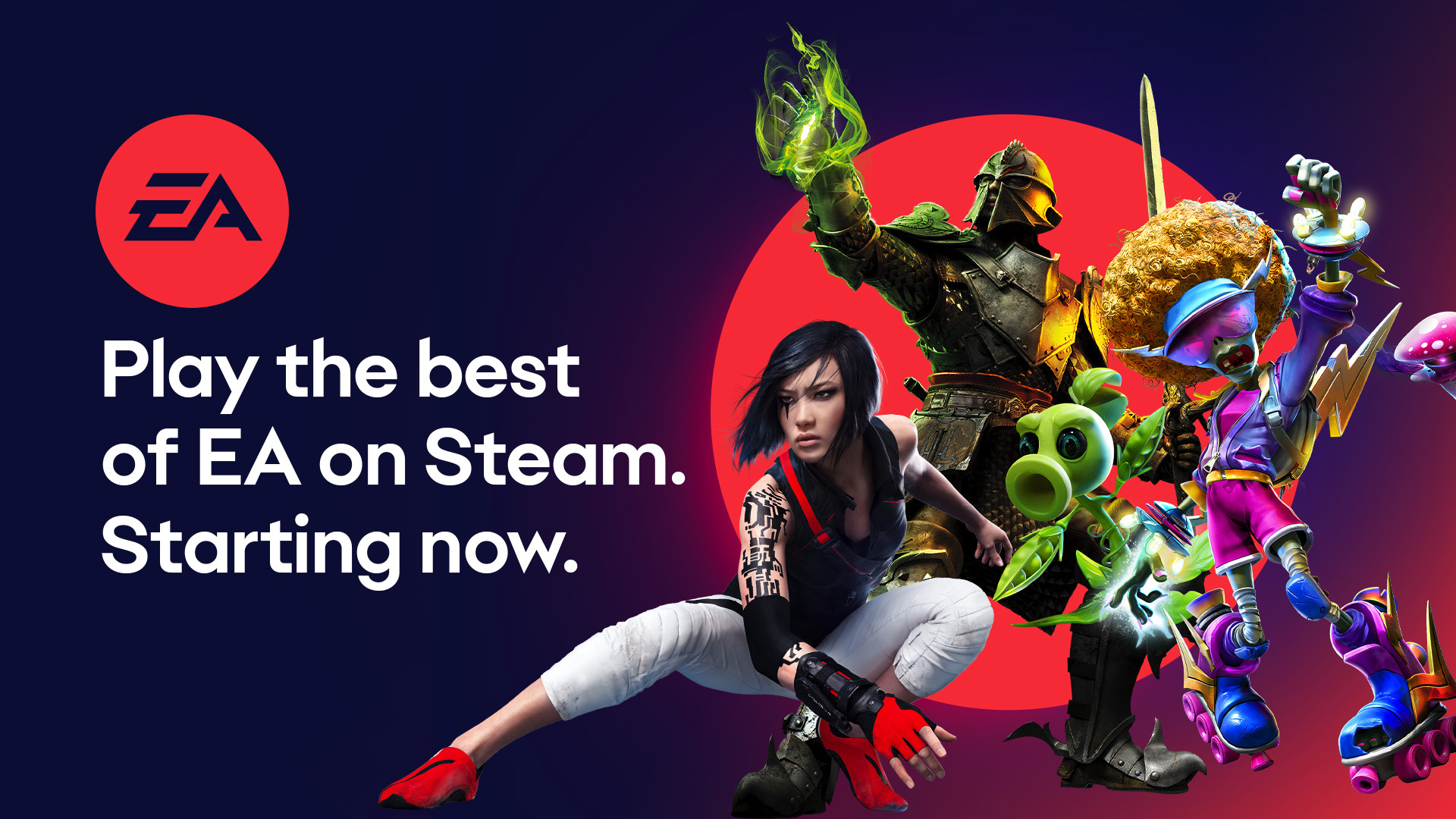 In October, EA began to hint quite clearly that the company would be releasing more of its games on Steam after several years of a bad relationship with Steam that most of us know about, and after a fairly slow start, the locks have opened up suddenly. Could it be because Origin is not doing well right now or could it be something else? EA has posted over 25 games on Steam now, and although big games like Apex Legends, Battlefield V, Titanfall 2, The Sims 4 and Mass Effect 3 haven't taken the step yet, 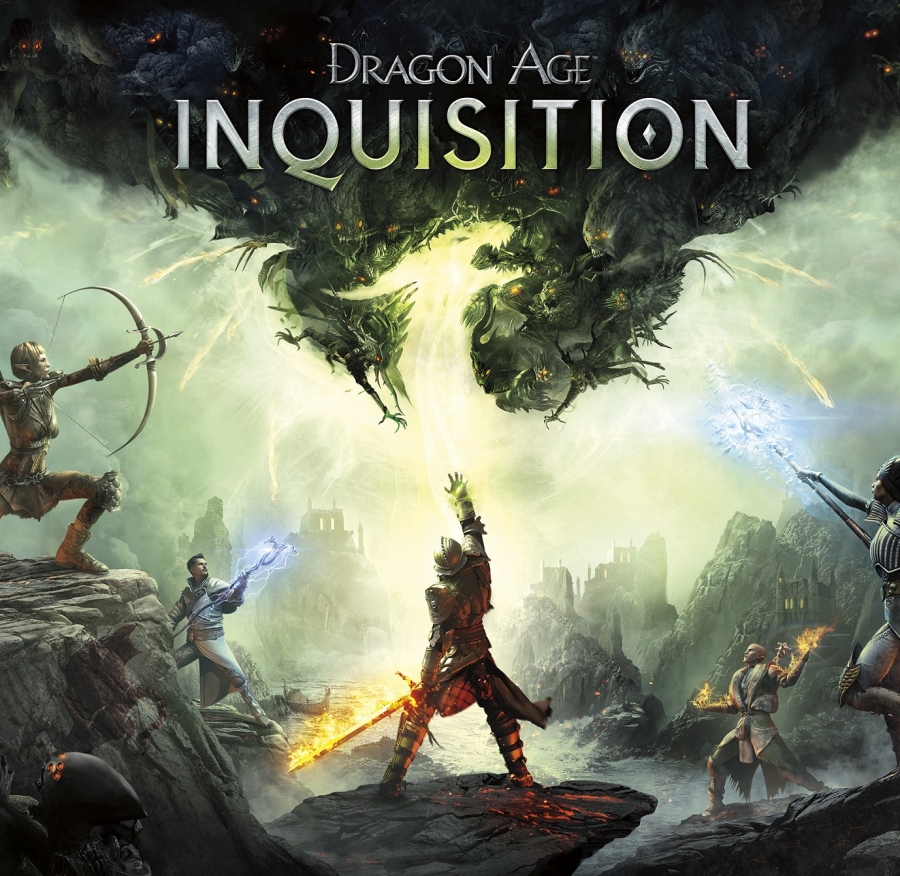 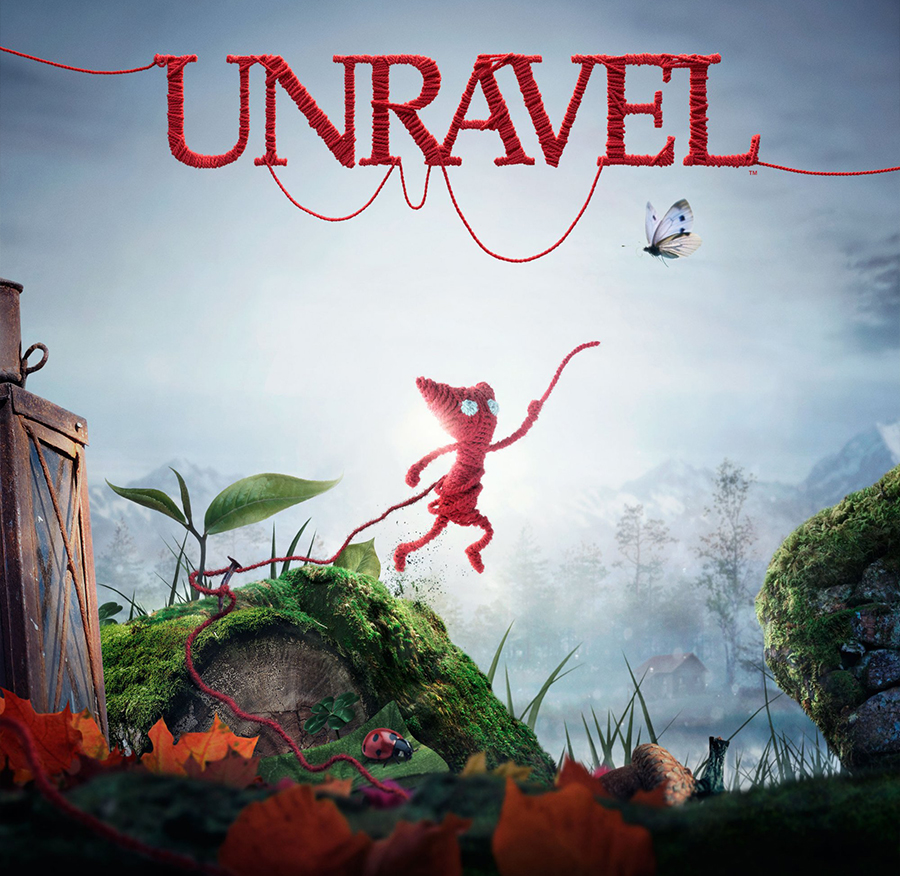 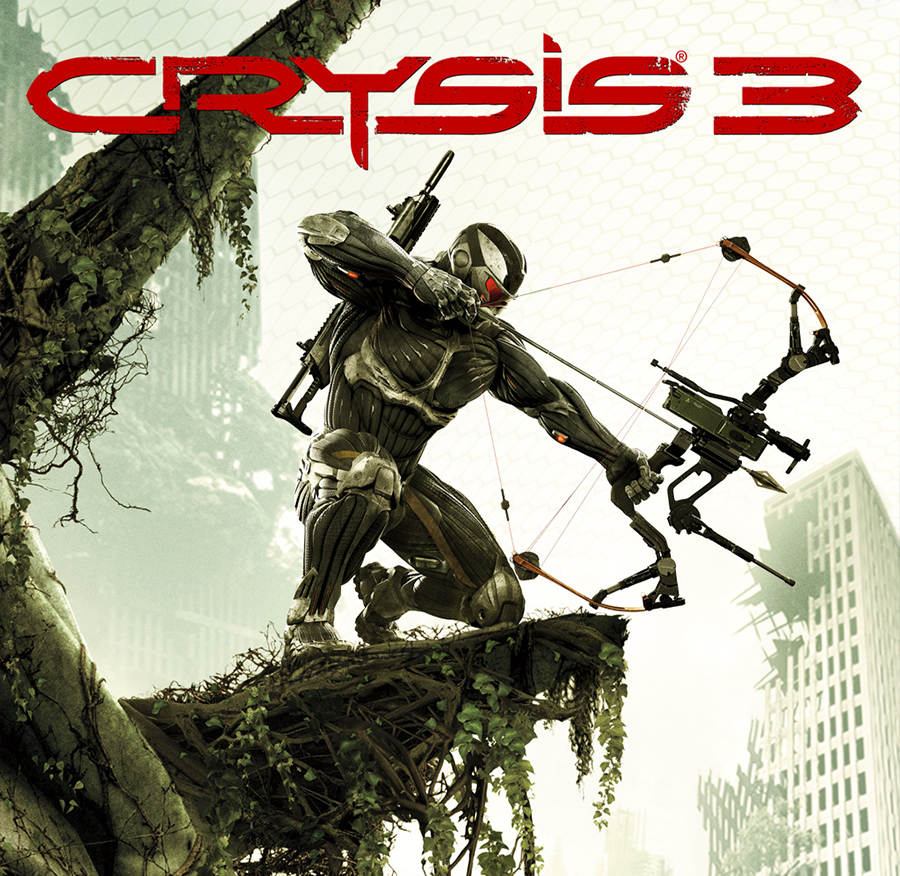 But you shouldn't complain about the Dragon Age series, Unravel- the games, Crysis 3 and the rest of the games you can find here. Especially not when many of them are sharply reduced in price. To top it all off, EA Access will also be available on Steam later this summer, which means even more deals and demos.

Obviously there is a deal between Electronic Arts and Valve in which Valve gets smaller cut than usual.

It's nice of EA to return to Steam, even if a lot of or some of their games from 2011 to now have been garbage.