This notebook will be able to handle PC VR on the go. 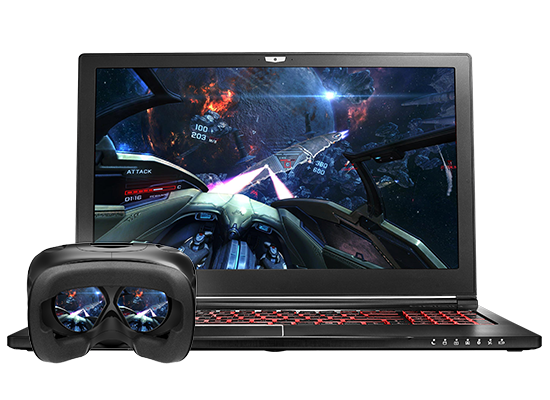 Not to be left behind by the likes of Alienware, Origin has announced a new gaming laptop that claims to be VR-ready: the Origin EVO15-S. Housing an NVIDIA 10-series graphics card, the GeForce GTX 1060, the EVO15-S contains NVIDIA’s budget end of its VR graphics lineup, but it still packs a lot of heft for a notebook. As Origin describes:

“For the first time ever, the EVO15-S features VR Ready desktop-class performance with the unbelievably powerful NVIDIA GeForce GTX 1060 6GB graphics card. The powerful 10 Series graphics technology is housed in a thin and light laptop that is just above a half-inch thick and weighing just under 4 lbs.

Whether you’re using the Oculus Rift or HTC Vive, you have the power to explore new worlds in VR with desktop-class graphics anywhere with the EVO15-S.”

The laptop’s full specs are below: 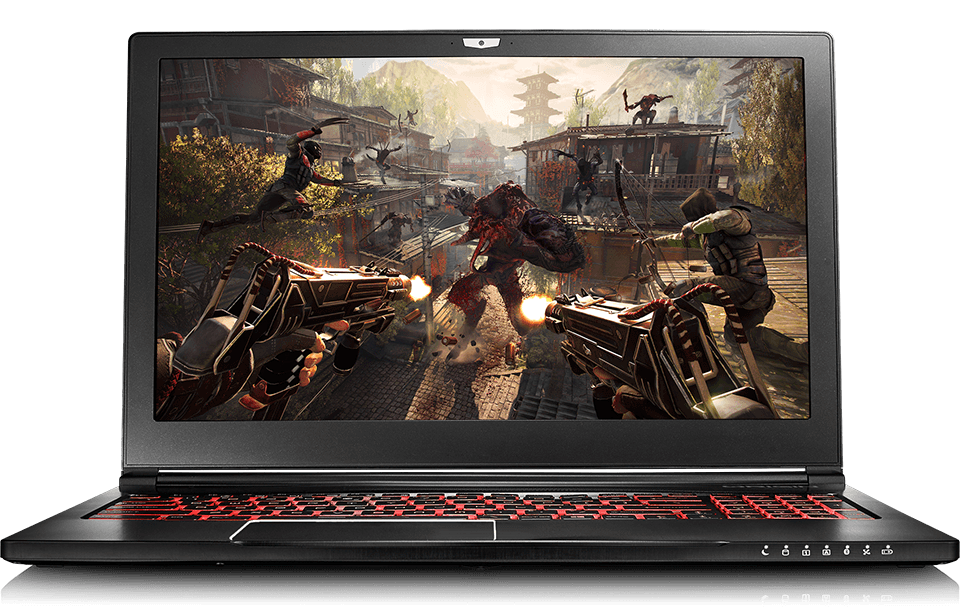 Origin claims you’ll get about four hours of battery life out of the system while gaming with NVIDIA’s Optimus battery optimisation technology, so it could make the EVO15-S a solid contender for the use in backpack-based portable VR setups.

The EVO15-S will set you back US$2,099 when ordered through Origin. The company expects to begin shipping the new gaming notebook from October 28 this year. 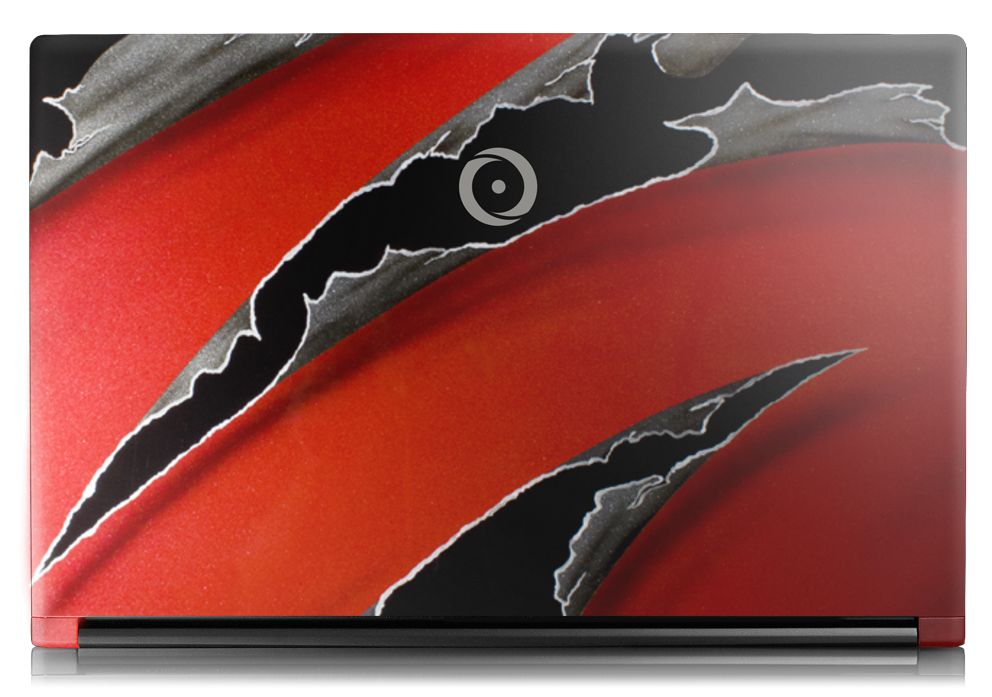