Currently the ptsd mod has become a bigger project than I thought it would be, so I would like to extend it more and try to add some more quality to it. Hopefully featuring some story along with the usual stuff featured before (All while being a laid back joke mod still)

Also in other news, strangely enough I have learned a lot by this mod such as basic modeling and rigging, along with texturing and more. Who knew a joke mod could teach you that much?

Finally I made an official discord channel that you can join, discuss progress and talk to me: 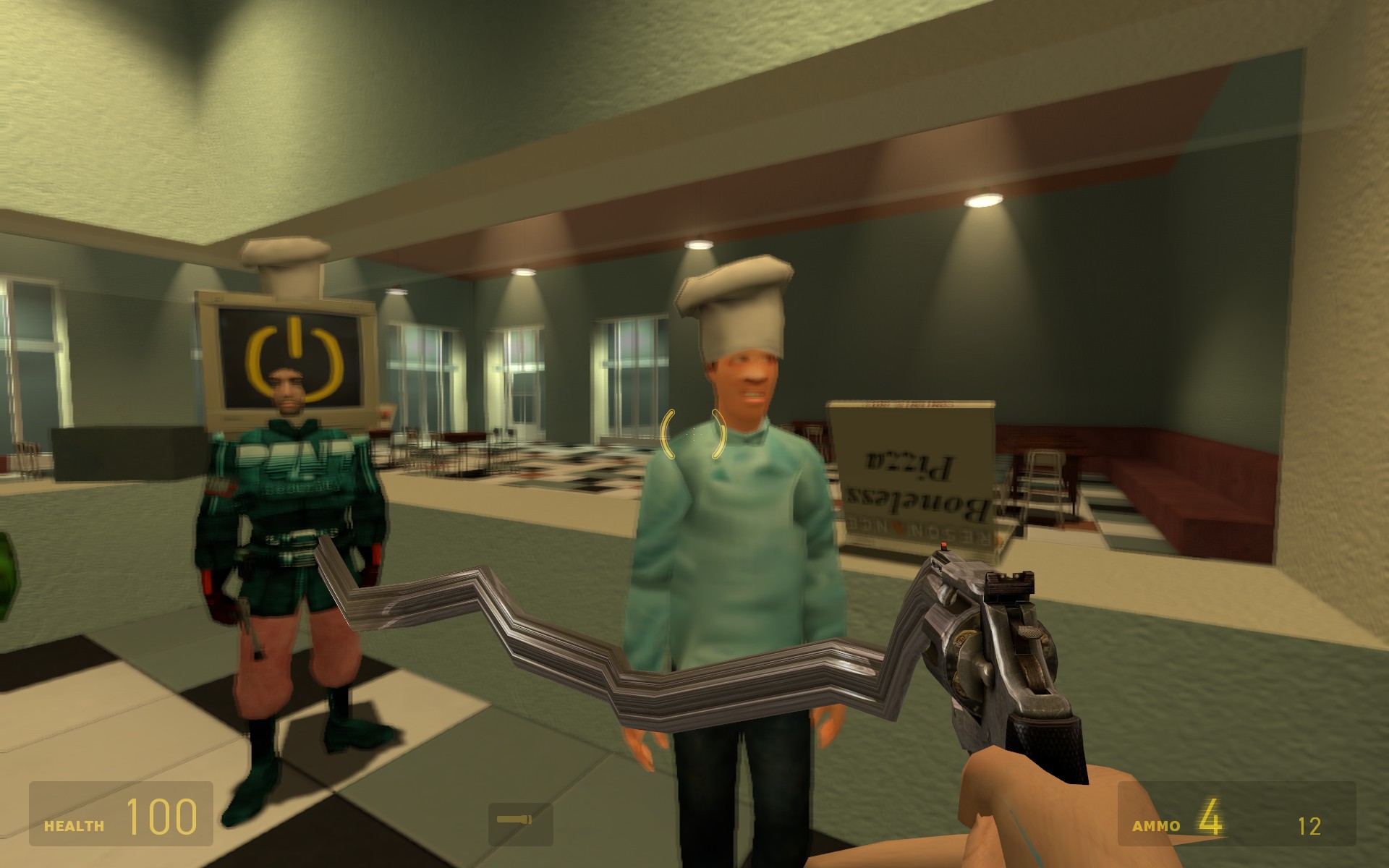