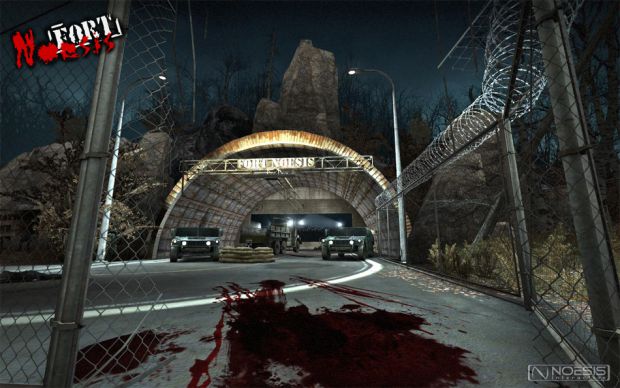 A business center turned military evacuation outpost sits abandoned atop a heavily wooded mountain. Four survivors arrive at the gates of Fort Noesis with hopes of being rescued but are instead greeted by countless infected and barricades blocking their way. They begin to fight their way through the hordes of zombies in an attempt to contact and meet up with some sort of rescue. Will they survive Fort Noesis and make their escape? The outcome is up to you! 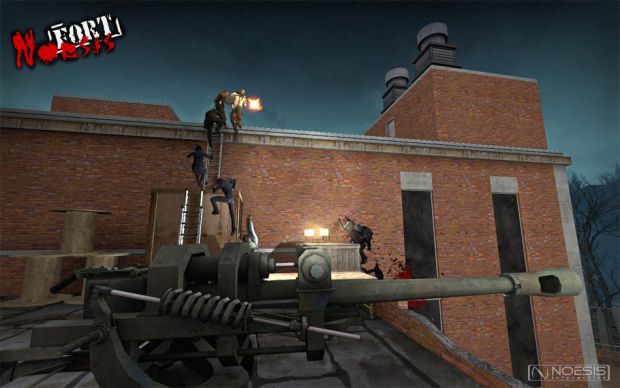 "Fort Noesis" is a highly polished 3 map campaign for Valve's hit video game, Left 4 Dead. Featuring both Cooperative and Versus game modes, the campaign contains an original story and game assets, as well as an 11 track musical score by artists from Newgrounds.com. This free campaign is the focus project in Noesis Interactive's upcoming Left 4 Dead mapping tutorial for beginners. In this tutorial, you will learn how the "Fort Noesis" campaign was developed, and how to create your very own custom L4D campaign yourself! 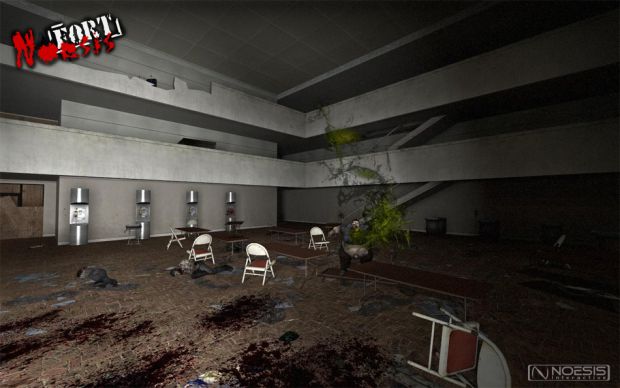 "Fort Noesis" is currently released as an open beta which means we need you to play it and send us your feedback! You can download the Beta version of "Fort Noesis" from: 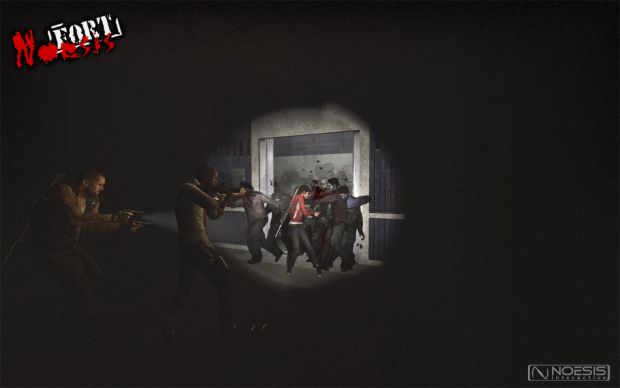 Too bad that L4D hasn't worked since L4D2 got released O_O, even after a full reinstall...

that is strange since they still support L4D

lots of fun... thanks guys

it was really good, just the right difficulty. finale is great, but a bit too foggy for me. i like how, even though the maps werent big, it took a while to go through them by having to navigate up, down, and all around.

You guys know you can play this in L4D2, right?

If you want to play L4D1 custom campaigns on L4D2 you need to install the Add-on Support (On steam go to the tools tab and install "Left 4 Dead 2 Add-on Support"). After that place the VPK file in "..\Steam\steamapps\common\left 4 dead 2\left4dead2\addons".

played it through l4d2, 2 characters always fall through the map, fixed by going idle and having people walk far enough away to teleport to them, some missing textures, but other than those 2 it played well and I enjoyed it.

Modding masters eh?
Well show me then ...
(yeah vote me down :P)

I wonder, how people managed to miss "open beta" - part of the news.
****, you guys have the skill of misreading.

Is there any way i can get hold of the left 4 dead survivor models?