We have just released a first patch for Robin Hood. Have fun!

Posted by rettichschnidi on Nov 5th, 2012

We just have released a first patch for Robin Hood. 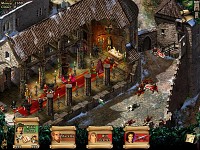 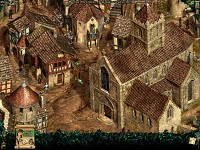 The standalone installer got also updated, but still needs to be approved by Desura.

owh can we get the patch without downloading the whole installer again??

The Desura client will update just the needed files. The standalone installer however has to be re-downloaded in its full glory. Is that a huge problem for you?