We started today with the first works on the campaign. Two levels are now ready. For a quick description read the full news. One new weapon at least ready ant at least 1 vehicle.

Today we started with the first works on the campaign.


It's very hard to make so many cinematics. The cinematics are going to spoken by many various people. This will take a long time. The first level plays in Necropolis. You are a fleeing out of it because many robots are following in order to kill you. For story backgrounds you have to play the game. 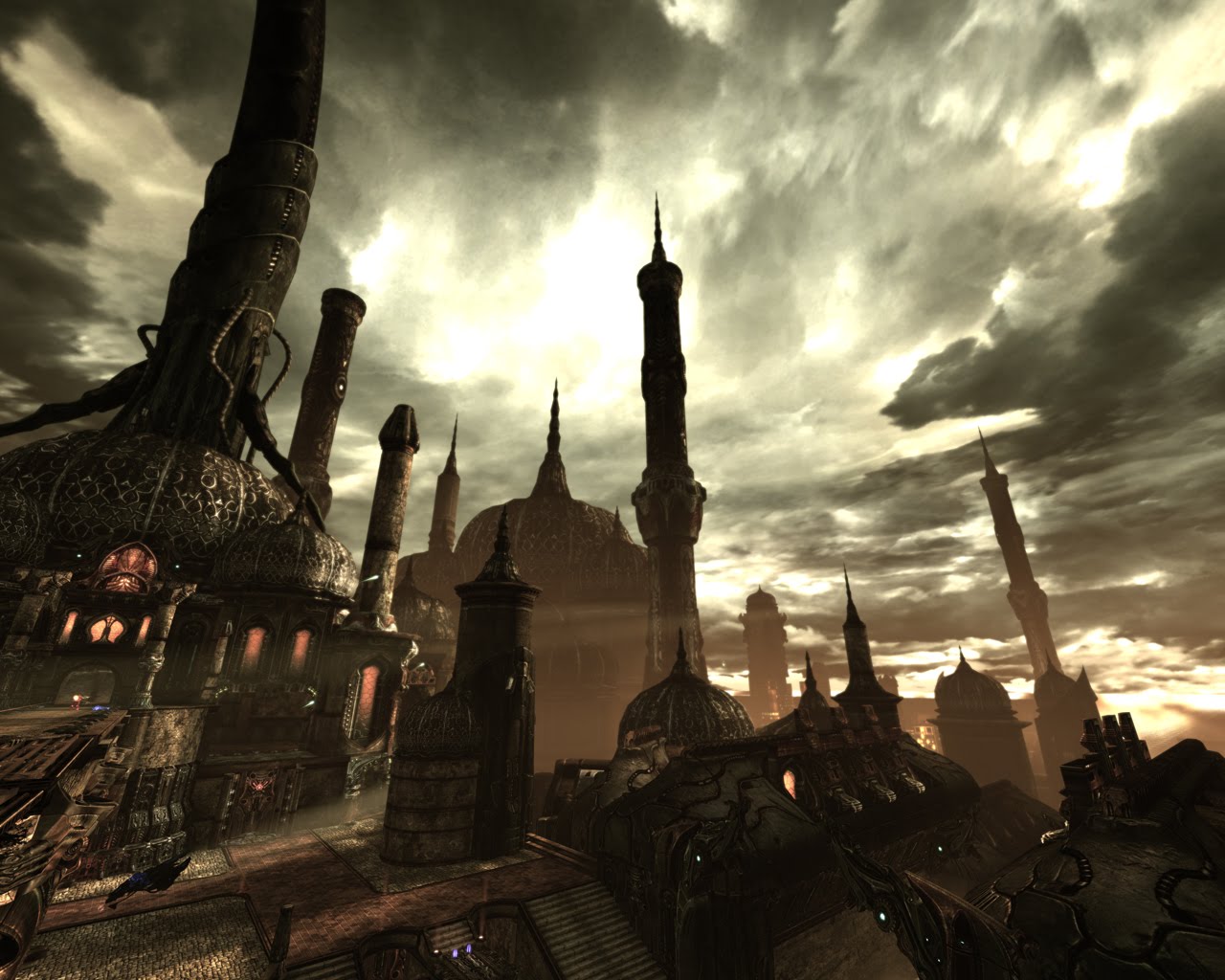 We don't know hich map will be the second one but the other map which is ready plays when you have broken into a organizations which is against humans. You have to kill the first end enemy. The game is now fully in the comic style. This gives the game a own feeling. It may makes some little problems for the first times but not for everyone. Of course the look of the style depends on the map. We got some good feedback by friends- Can't be so bad.

The new vehicle is a Heli. The weapons aren't installed yet but it will be cool. 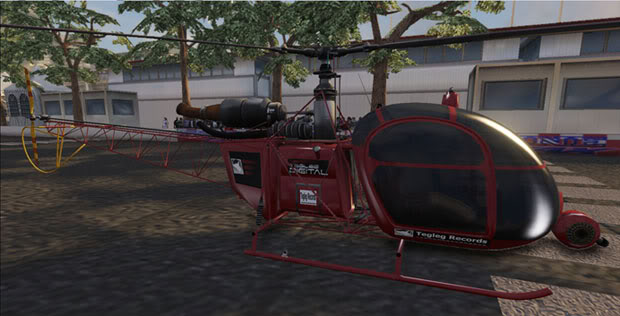 The new eaopn is a pistol. It looks good and has a good reload animation. There will probable more than one vehicle and one weapon but they aren't ready yet. A machine gun and eight other weaopns would that be. The other vehicles are ready. A truck but it doesn't look so good. A Landbuggy which doesn't look good too. So this will take time. The new update will have a new faction with it. You can't change between it it will just be used in the campaign.

We hope that we get quickly ready with the update maybe after so begging of you we could release a update just with the new maps and so on. Oh just forgot the maps. Yes there two new maps.
This one pic from the cliff hangar map.