The modelling team has really outdone themselves on these marvellous Star Wars Stations and Ships!

As many of you already know, we've had an influx of extremely talented modellers and texturers on the team. They've been producing work at an extraordinary rate. Sizer, of late, has been the most busy finishing several amazing stations and star ships. While some of you have seen his work on our web page here already, I thought I'd write a quick article highlighting his work. Now that our shiplist is finished and requires only small alterations, we directed the developers to flesh out more unique stations. You see, we're moving away from our modular stations as we felt it wasn't high quality enough to be within the mod. Fortunately, Sizer has been extremely active showing all of us that this was definitely the right decision. Below you'll see the canon images and Sizer's model. I must say, these are some of the best bases I've seen in a Star Wars mod:
Cargo Facility 1: 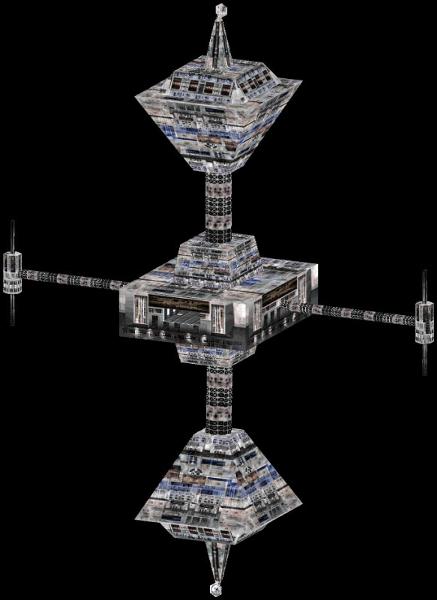 Someone wrote: The Cargo Facility 1 was a space station manufactured by VenteX Construction Yards, a subsidiary of Golan Arms. These stations were commonly used to store and distribute cargo, though a few were outfitted for manufacturing duties. Though unarmed, they had relatively strong shields. An older design, the C/F1 was superseded by the Cargo Facility 2. 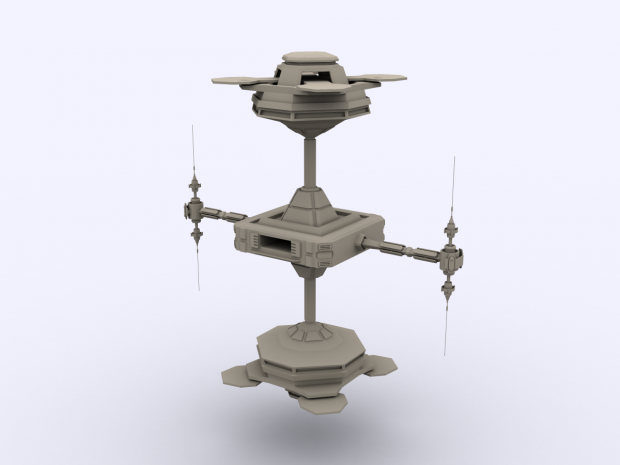 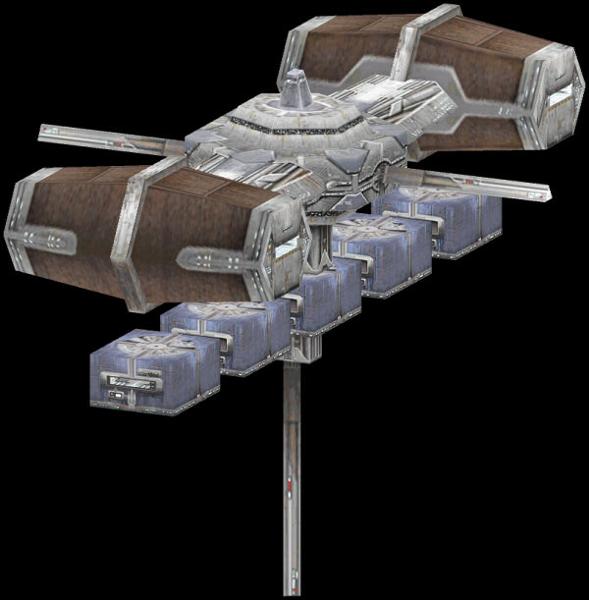 Someone wrote: The Cargo Facility 2 was a space station manufactured by VenteX Construction Yards, a subsidiary of Golan Arms. A newer design, it superseded the Cargo Facility 1, and was known for its robust structure and reliability. 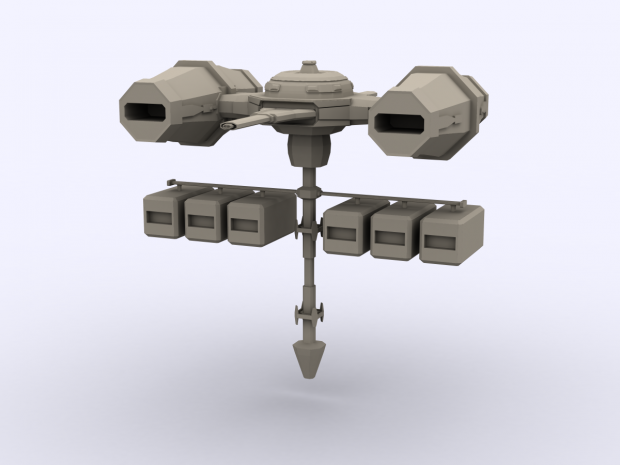 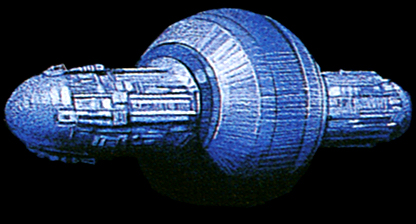 Someone wrote: Centerpoint Station was an ancient space station that was capable of moving entire planets with its tractor beams. It was created by the Celestials c. 1,000,000 BBY 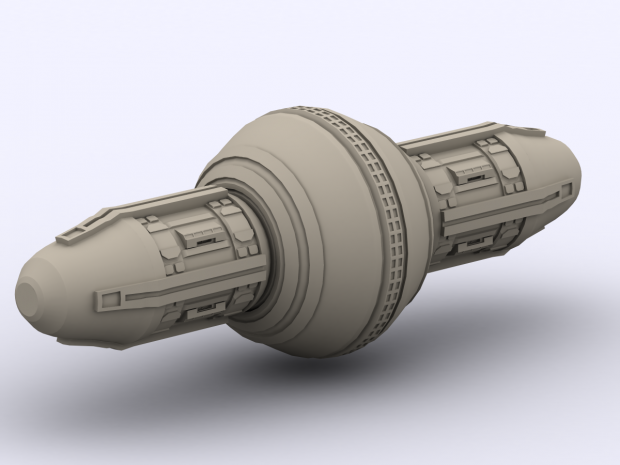 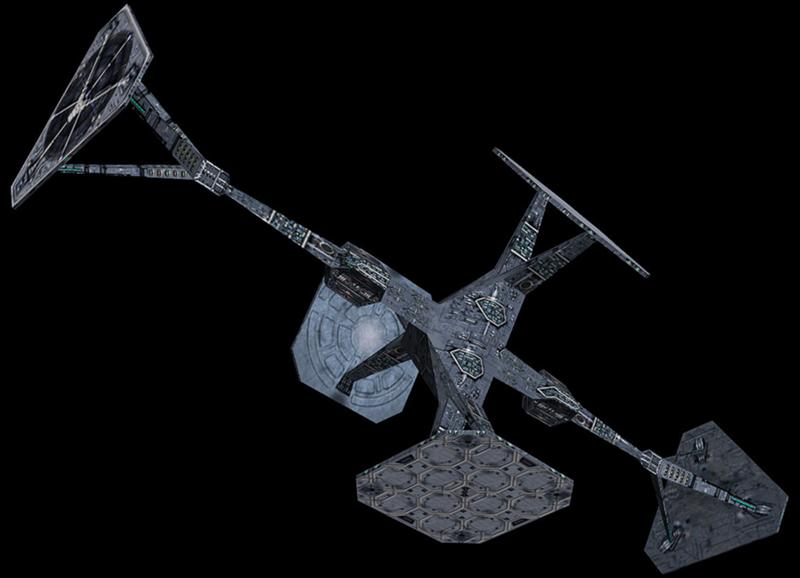 Someone wrote: Sensor Arrays were space structures made by the Galactic Empire used to spy and report anything happening in their vicinity. Arrays were found next to their Control Station, another structure. Prior to the Battle of Endor, with various skirmishes at sensor arrays throughout the Galaxy, the Rebels managed to misguide Imperial intelligence and proceeded to attack without opposition against IOS 24 in order to allow an escape to the Outer Rim. 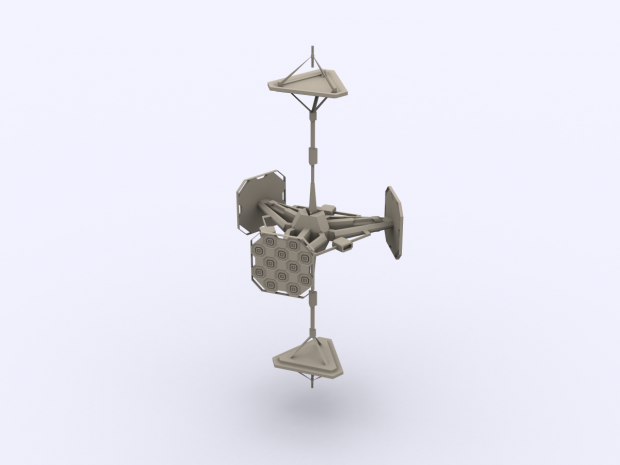 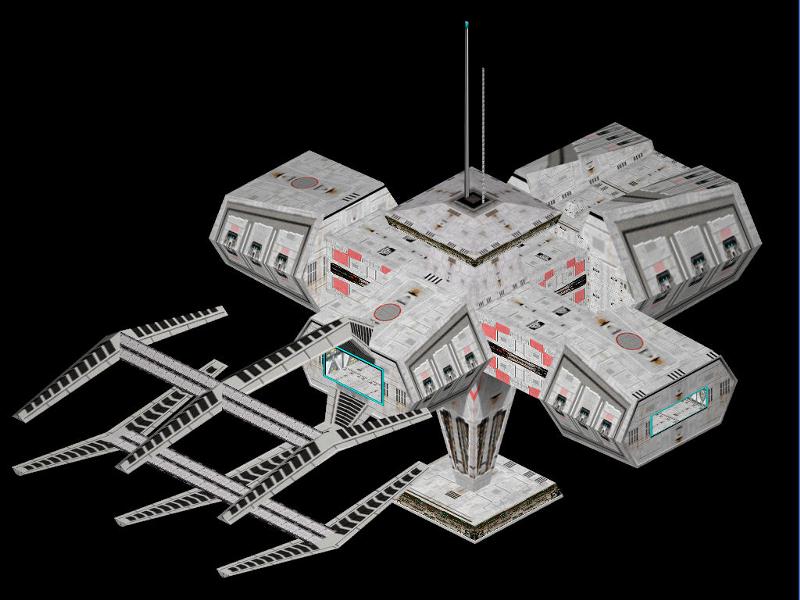 Someone wrote: The Depot XLS was a Telgorn Corporation Repair Yard. 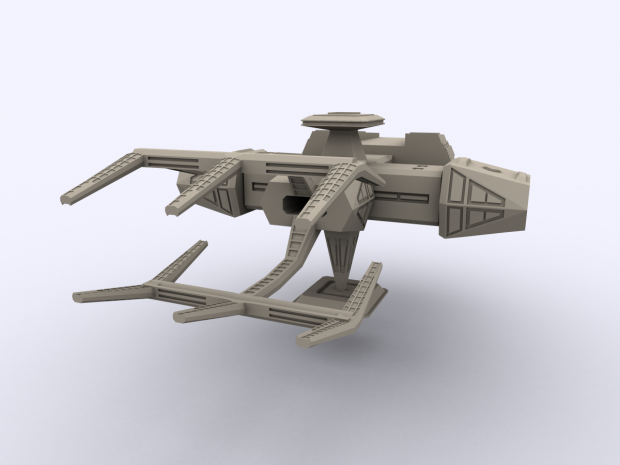 Last but not least, I wanted to show everyone the awesome work done by Sizer, Dr. Knicker's and
Warb_Null in their completion of our Force User Starfighter expansion project:

wow, for every update i am more and more impressed! You are doing a hell of a god job, keep it up and good luck:)

All looks great! Nice to see that things are going so well. Keep it up!

Very impressive work, I love the way you've managed to update but still keep the essence of the original designs, nice job.

Thanks everyone! We really hope you're enjoying the work you're doing and truly appreciate all the positive support!!!

For Freelancer, these models are epic! Great work! Also, do I detect bump mapping on those in-game starships? If so, :0 . If not, it would be awesome graphics-wise if you guys could add bump mapping to your custom Freelancer shader wrapper!

We will be applying normal maps :)