So after working on my map today Sunday, I was able to proceed with the next step which is create a background for my map. lol. I know most of you suggested that, and I can finally show you what I have added.

So here are a few screen shots that I took when right after i got it done. Keep in mind that its still a WIP so this might not be final. I plan on having the AI's come down from the hilltop. A few of them will rush down and attack Gaz and Price and it's your job to defend them while at the same time I plan to have enemy vehicles come into the city and try to kill them as well. Some will be tanks, some will be trucks that will carry more AI's to do damage to your partners. I also plan on using jets to call in an air strike. I plan on making that scene pretty bad ass. Anyways, here are the screen shots as promised. I will post them in the screen shot section as well. :D 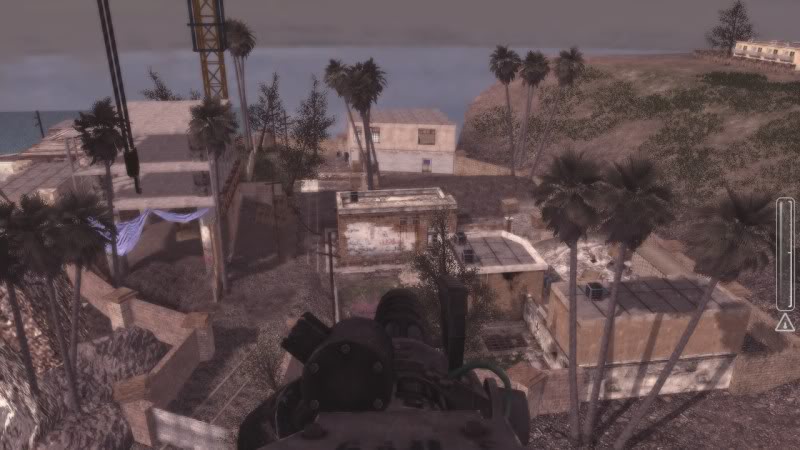 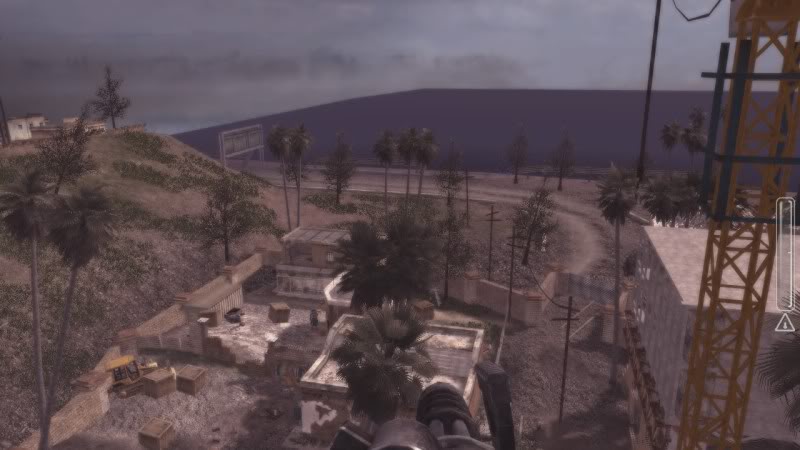 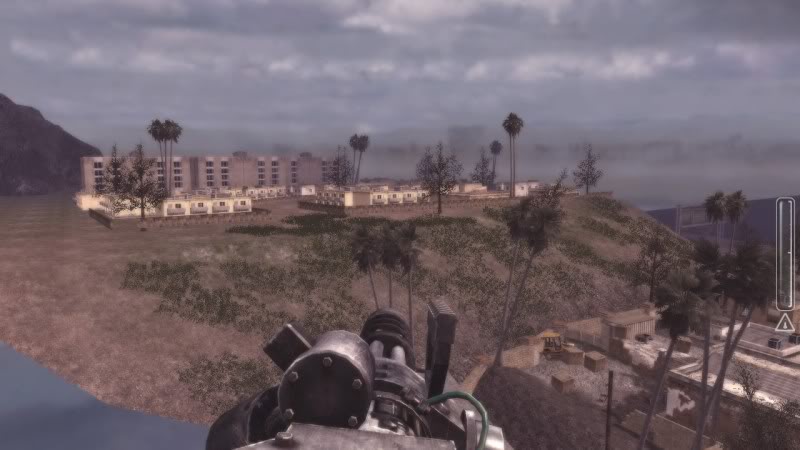 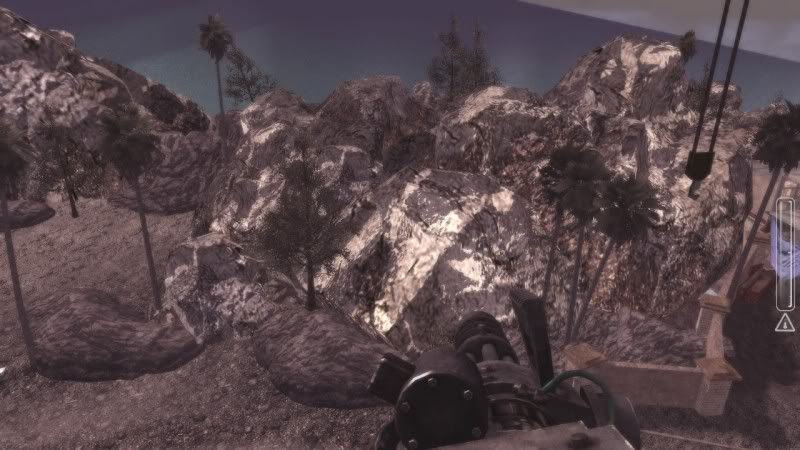 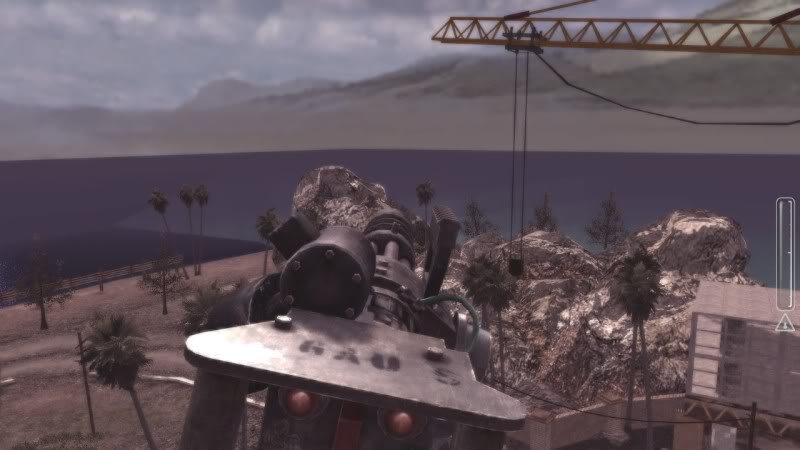 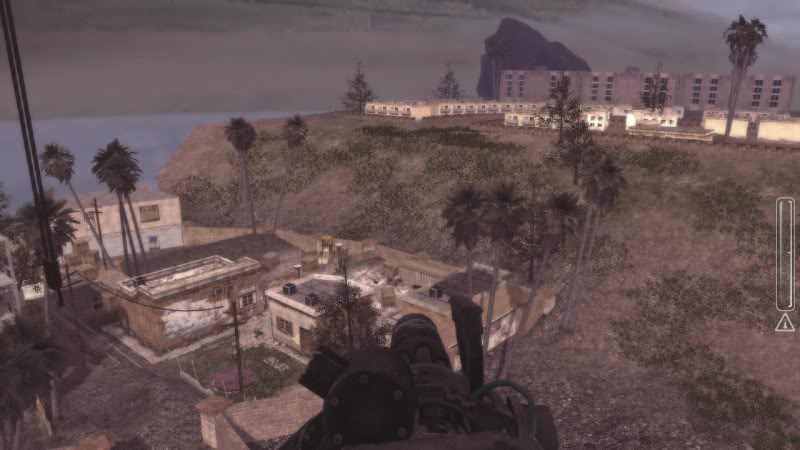 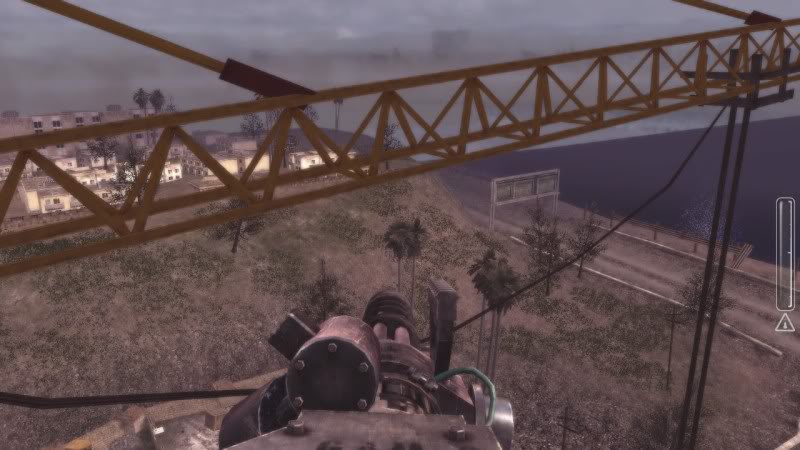 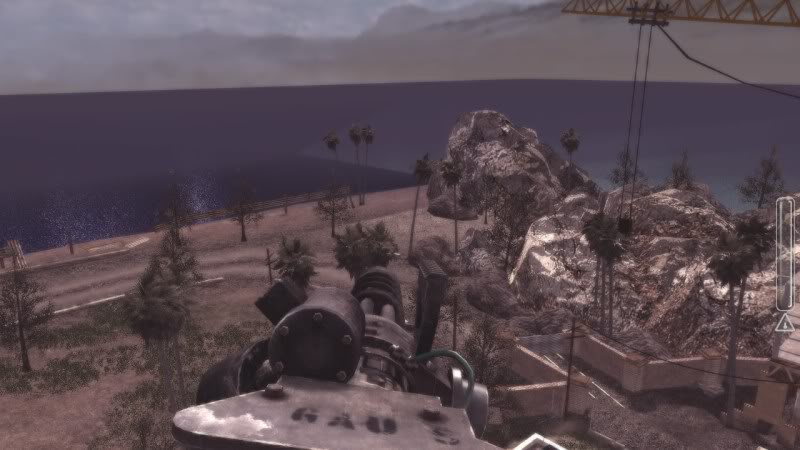 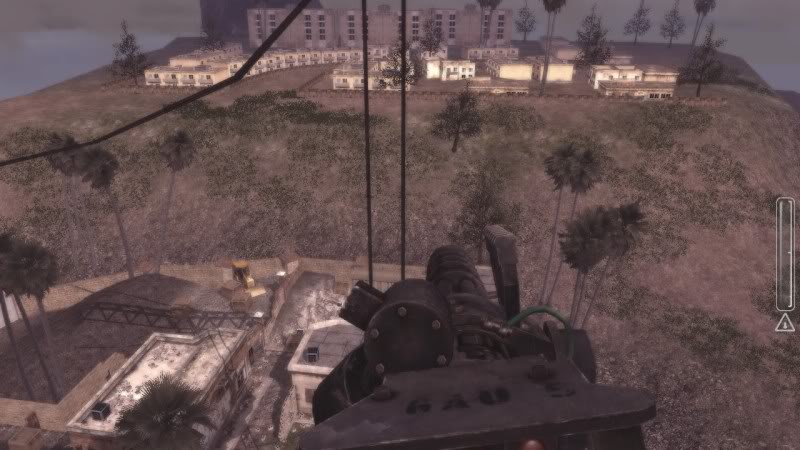 No video was provided as I thought you guys would be better of with a few screen shots. Which takes less time to upload and process on youtube and whatnot. As always, feedback is appreciated.

i hope so. i hope i finish this before school starts in feb.i doubt it though.