New page for Europe 1200's port to Warband. Enjoy Europe 1200 final version for original MaB, or check out the betas and progress of the Warband Version.

W ith the addition of Mount and Blade Warband as indie game on Mod and Indie DB, we made a new page for the Warband port of Europe 1200.

CHECK IT OUT HERE: Moddb.com

SUBSCRIBE to the page as watcher to get the latest media and news.

PROGRESS
T he progress on the Warband port is coming a long nicely. We are adding tons of items to the game, specially armors and clothes to fit all the factions of the year 1200.

From England to the Almohad Caliphate. Including all the relevant states of the period, from The Holy Roman Empire to Genoa or the Tuscan League. Denmark, Norway, the Kingdom of the Isles...

And all with the biggest map even done for MaB, which shows all the key cities, castles and settlements of that time. Toledo, Valencia, Tolouse, Paris... The map will cover from Portugal to the Crusader States, letting you fight and travel throughout all Europe, North Africa, and part of Middle East. 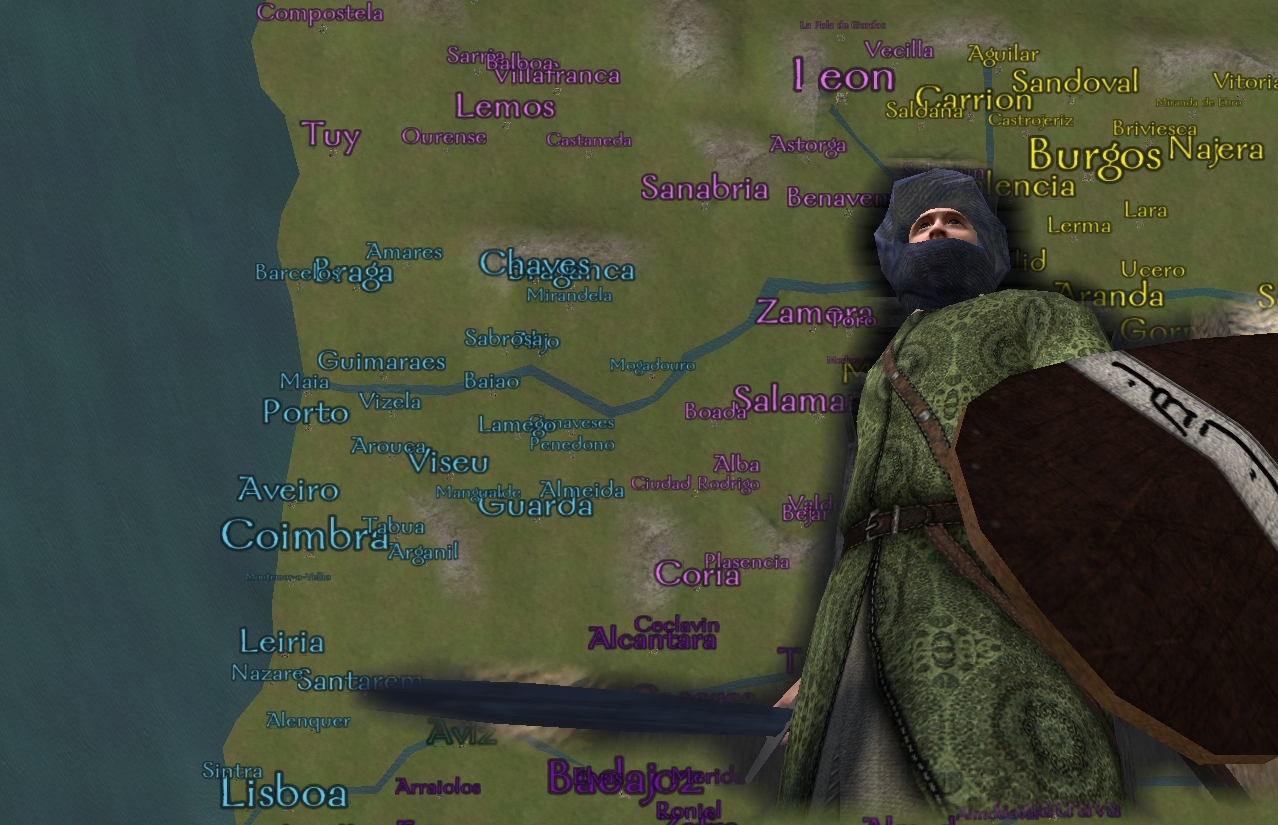